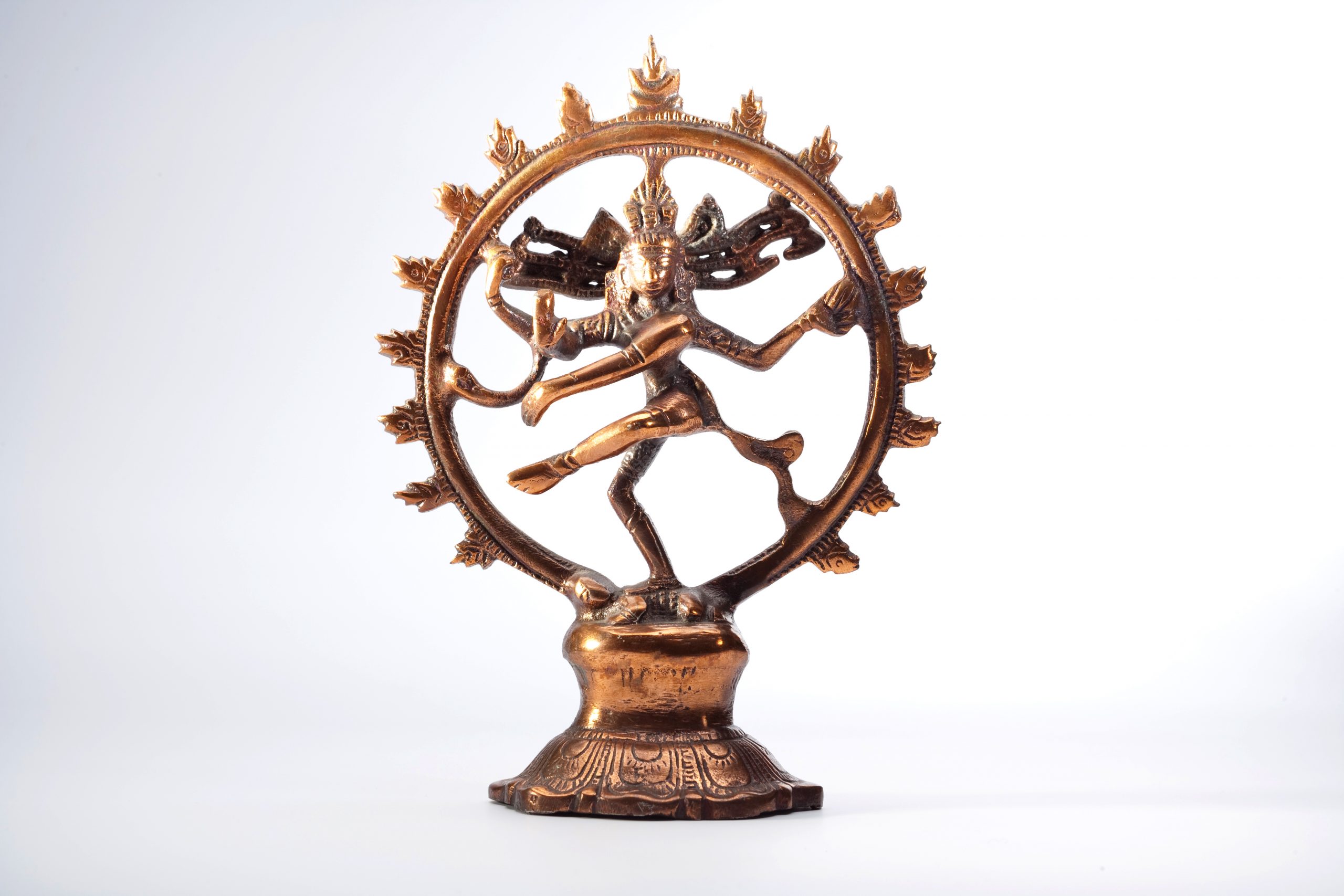 A BRITISH art restorer Neil Perry-Smith has been charged with being a part of an antiquities theft and trafficking racket, The Times reported.

Perry-Smith, 58, was extradited to the US, following an accusation of being a member of the gang that looted and smuggled relics from Asia and sold in an art gallery run by Subhash Kapoor in New York, the alleged ringleader.

The gang is said to have operated for three decades in countries including Sri Lanka, India, Pakistan, Afghanistan, Cambodia, Thailand, Nepal, Indonesia and Myanmar, the newspaper said.

Perry-Smith, from Dulwich, is accused of possessing and restoring 22 stolen pieces, worth a total of $32m (£23m).

He has been charged in New York with criminal possession of stolen property, grand larceny, conspiracy and scheme to defraud. He was tasked to clean stolen antiquities and repair any defects, such as dirt and rust that might indicate that they had been looted or stolen.

He is suspected of restoring the bronze relics stolen from temples in India after smugglers intentionally broke them, and smuggling them across the world.

In 2009, Kapoor bought an 11th-century Khmer ceramic sculpture of the Buddha protected by a serpent that was broken into at least 50 pieces when stolen in Cambodia.

The documents seized from Kapoor’s premises showed that he arranged for the antiquities to be sent to one of the restorers after they had arrived at his gallery, Art of the Past.

In October Richard Salmon, 65, another British restorer, pleaded guilty to conspiracy in the fifth degree and scheme to defraud. He was ordered to do community service.

Kapoor, 72, is behind bars and is facing a trial in India.