British newspapers made mistakes in their coverage of Muslims, says Emma Tucker 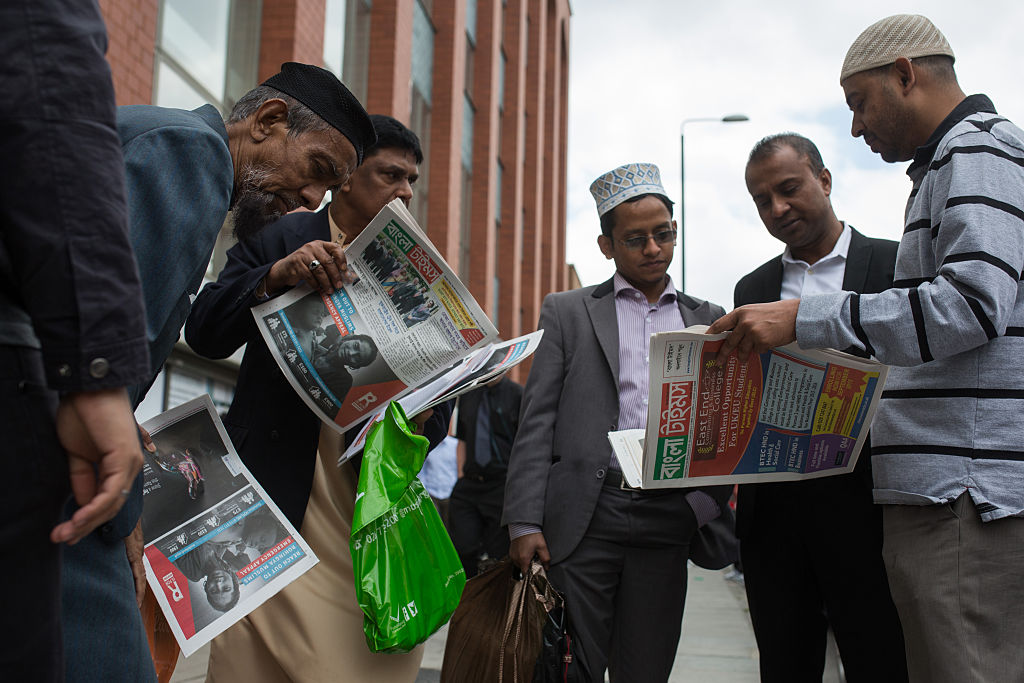 FILE PHOTO: Men read newspapers outside the East London Mosque before attending the first Friday prayers of the Islamic holy month of Ramadan on June 19, 2015 in London, England. (Photo by Rob Stothard/Getty Images)
Follow Us

THE editor of the Sunday Times has said that British newspapers have made mistakes in their coverage of Muslims, The Guardian reported.

Emma Tucker’s comments came ahead of the launch of a report that concludes the British media is highly critical of Islam.

Tucker, who took over as editor of the newspaper last year, has welcomed the report by the Muslim Council of Britain.

“Some of those criticisms are valid. Some I would respectfully disagree with. All, though, are useful. To move forward in serving that broad readership, we want to hear views from every part of it,” she told The Guardian.

Tucker said that her newspaper needed to hire more diverse staff to ensure it improved its coverage of Islam while making clear “sometimes we will just see the issues differently”.

“By its nature, a report like this must focus on the past. My job is to focus on the future. I want our news coverage to be fair but fearless, and our commentators to be robust but responsible,” Tucker was quoted as saying by the newspaper.

The report was produced by the Centre for Media Monitoring, a project of the Muslim Council of Britain. After analysing 48,000 online articles published between late 2018 and 2019 by British-based news providers, its researchers concluded that 59 per cent associated Muslims or Islam with negative behaviour or qualities.

The Centre for Media Monitoring was founded by Miqdaad Versi, who has spent years pushing the British media to change the language it uses to describe Muslims.

According to the report, Versi regularly uses press regulator Ipso to push for corrections to stories about Islam and recently launched libel proceedings at the high court against writer Ed Husain.

Earlier this week, the Spectator columnist Charles Moore criticised Tucker for agreeing to speak alongside Versi to promote the report.

The report’s authors said that they wanted to improve the quality of reporting in the British media about Muslims.

“Even stories which report on a Muslim having achieved something noteworthy are framed by their supposed embrace of western liberal values whilst breaking free of the shackles of their own faith or tradition,” they said.

The Spectator has been approached by The Guardian for comment on the findings.