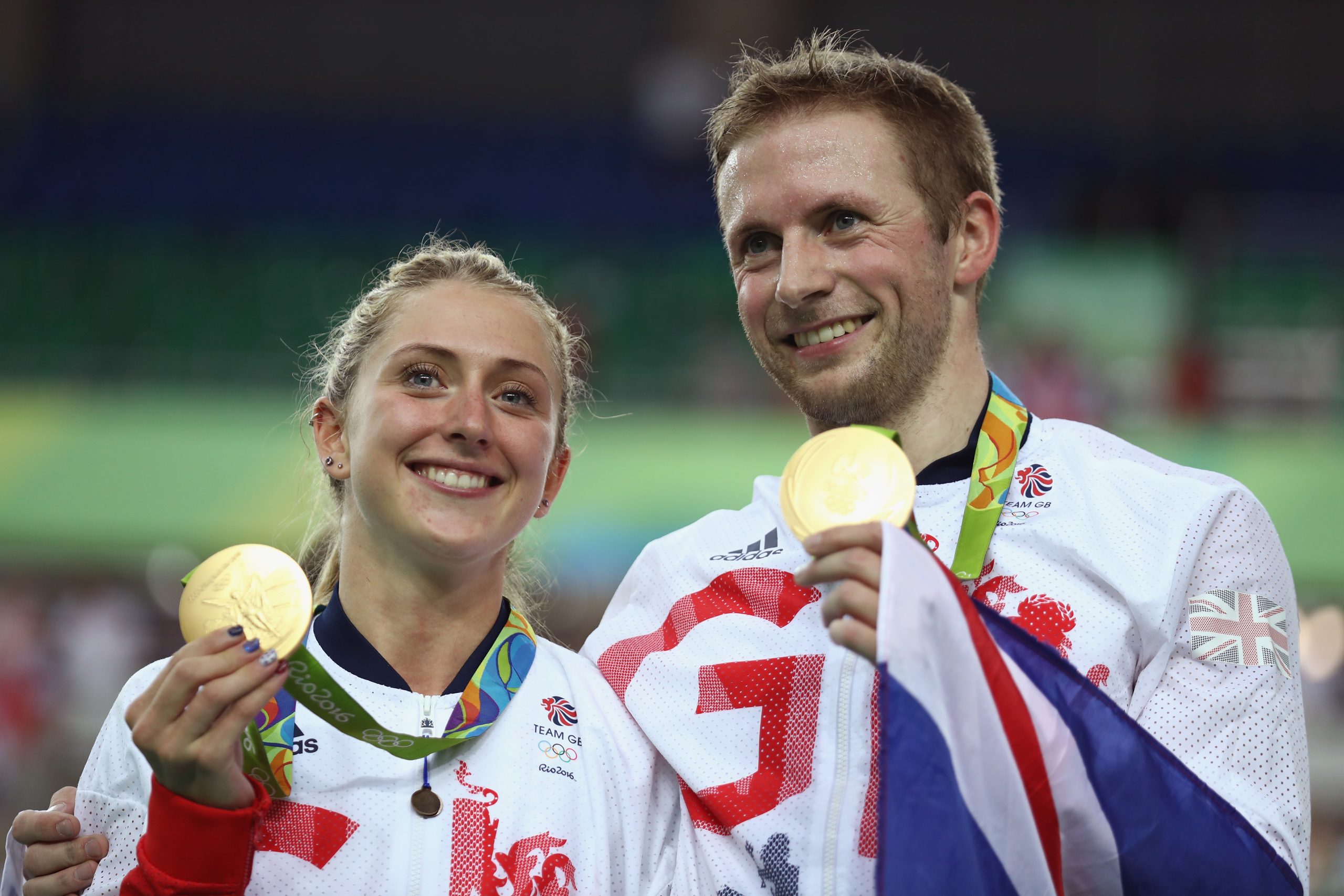 BRITAIN’S star couple Jason and Laura Kenny were both denied gold at the Izu Velodrome on Tuesday (3) but still added to the family collection by winning Olympic silver medals in the men’s team sprint and women’s team pursuit.

Britain were resoundingly beaten in both finals as Germany broke the world record to win the team sprint before the Netherlands cruised to victory in the team pursuit.

Convincing defeats ended British dominance in the disciplines after the team, inspired by the Kennys, won both events in London and Rio. In the men’s team sprint, Britain also clinched gold in Beijing.

Jason Kenny’s silver medal makes him the first person to win eight Olympic medals in track cycling, moving him ahead of compatriots Chris Hoy and Bradley Wiggins. Only five other riders have won medals on the track at four different Olympics.

“It’s nice, I limped over the line with a silver,” said Kenny. “The main thing was I beat Chris (Hoy) obviously. I know it will annoy him, he’ll make a comeback now! It’s nice, it’s special. I’m always amazed, the Games seems to get harder every time.”

More records could be broken later in the week, with Kenny potentially going for gold in the keirin and individual sprint.

A victory would give him the most Olympic golds of any British athlete, ahead of Hoy, who won six.

“My best chance of being on the podium was probably in the team sprint so really happy to be there,” he said.

Laura Kenny’s defeat ended her remarkable streak of having won gold in every Olympic event she had entered. Previously, she won team pursuit and omnium golds in both 2012 and 2016.

“That was an unbelievable run,” Jason said. “But the German team turned up and absolutely destroyed the world record. Same with us with the Dutch, we can be pleased with our own ride.

“They’ve done their job and I hope Laura is proud. I hope she’s happy.”

Laura Kenny already owns the most gold medals of any British female athlete in history and she is now one short of equestrian rider Charlotte Dujardin for medals overall.

Together, Jason and Laura Kenny have won 10 Olympic gold medals. They were married in September 2016, shortly after their hugely successful Olympics in Rio. In 2017 they had a son called Albert.