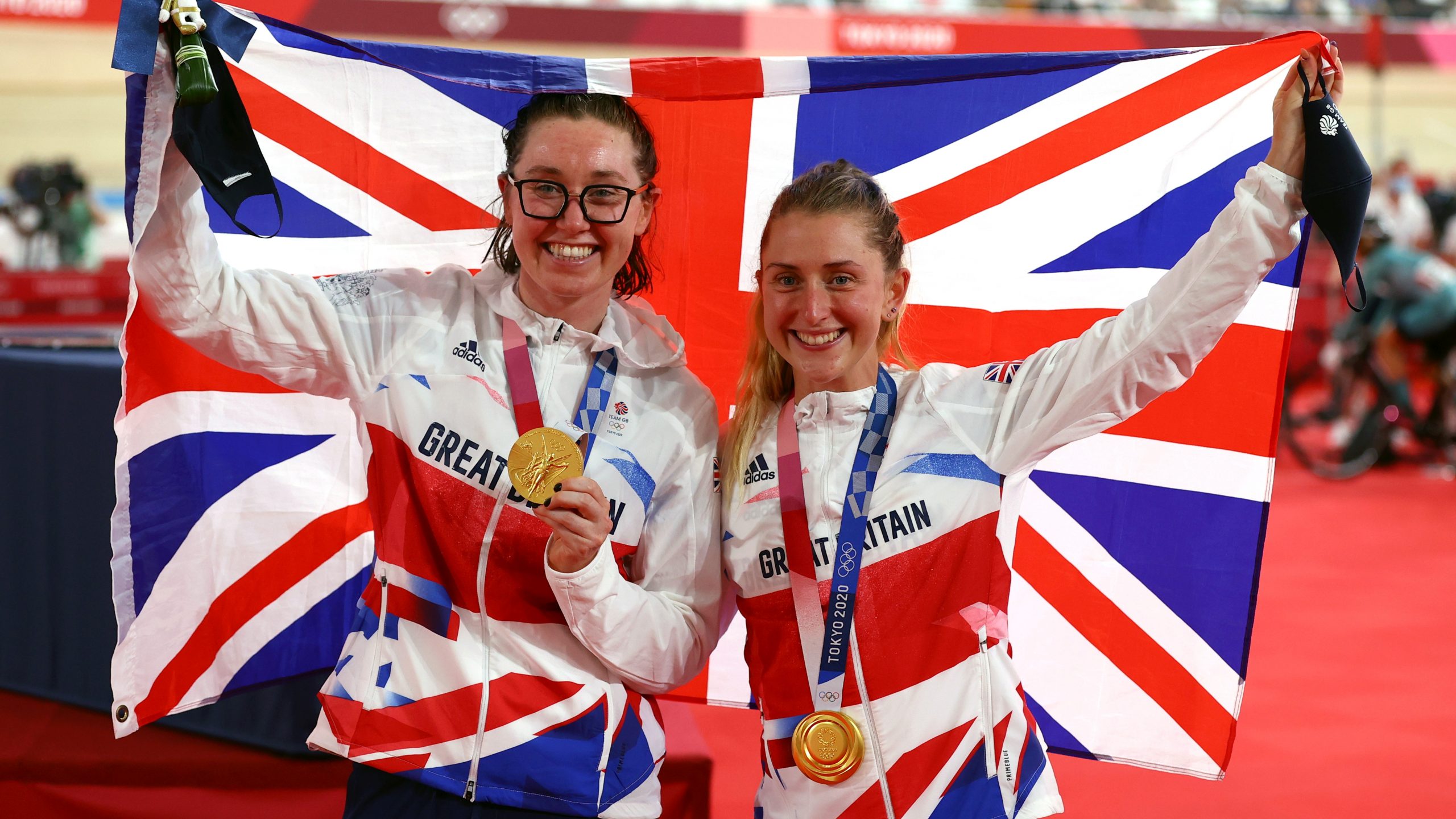 BRITISH cyclist Laura Kenny won her fifth Olympic gold medal on Friday (6), powering to victory alongside Katie Archibald in the first women’s madison at a Games.

Kenny and Archibald, now a two-time Olympic champion, won 10 of the 12 sprints to finish on 78 points, 43 clear of Denmark, who took silver.

The Russian Olympic Committee took the bronze with 26 points after 120 laps of the Izu Velodrome.

She also becomes the first British woman to win five gold medals, joining Bradley Wiggins and rower Steve Redgrave on the country’s all-time list, only one behind her husband Jason Kenny and Chris Hoy.

The 29-year-old finished off the race in style, racing over the line to claim 10 points for winning the final sprint.