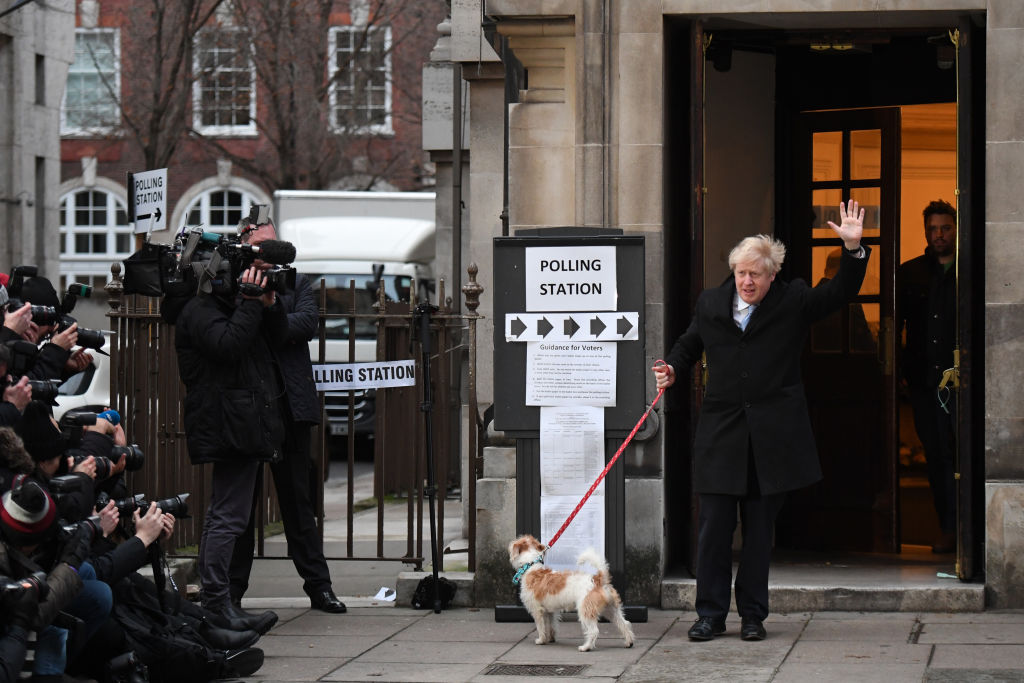 BRITAIN went to the polls on Thursday (12) to decide the future of Brexit in a snap pre-Christmas election aimed at ending years of political deadlock and bitter divisions over the country’s  European Union membership.

A decisive victory for prime minister Boris Johnson would most likely end Britain’s 46-year involvement in the bloc next month, setting a course for a new future based on closer ties with the United States and even China.

But a win for the opposition could still reverse the Brexit process and give Britain its most leftist government in decades led by veteran socialist Jeremy Corbyn, who is committed to re-nationalisation and massive public sector spending.

A windmill, a few pubs and a chip shop have all been hastily turned into polling stations across England, Scotland, Wales and Northern Ireland for what is widely seen as Britain’s most important vote in a generation, and its third in less than five years.

Johnson, who has said the result is on a “knife edge”, was the first party leader to vote in person, arriving at a central London polling station with his Jack Russell dog, Dilyn.

Opinion polls, which were almost unanimously wrong about Britain’s last general election in 2017, show Johnson’s ruling Conservative party in the lead, but possibly by a margin too small to form his own government.

Corbyn, who has had to brush off claims of indecision about his neutral stance on Brexit stance and claims of anti-Semitism within his Labour party flashed a thumbs up sign before casting his own ballot in north London. 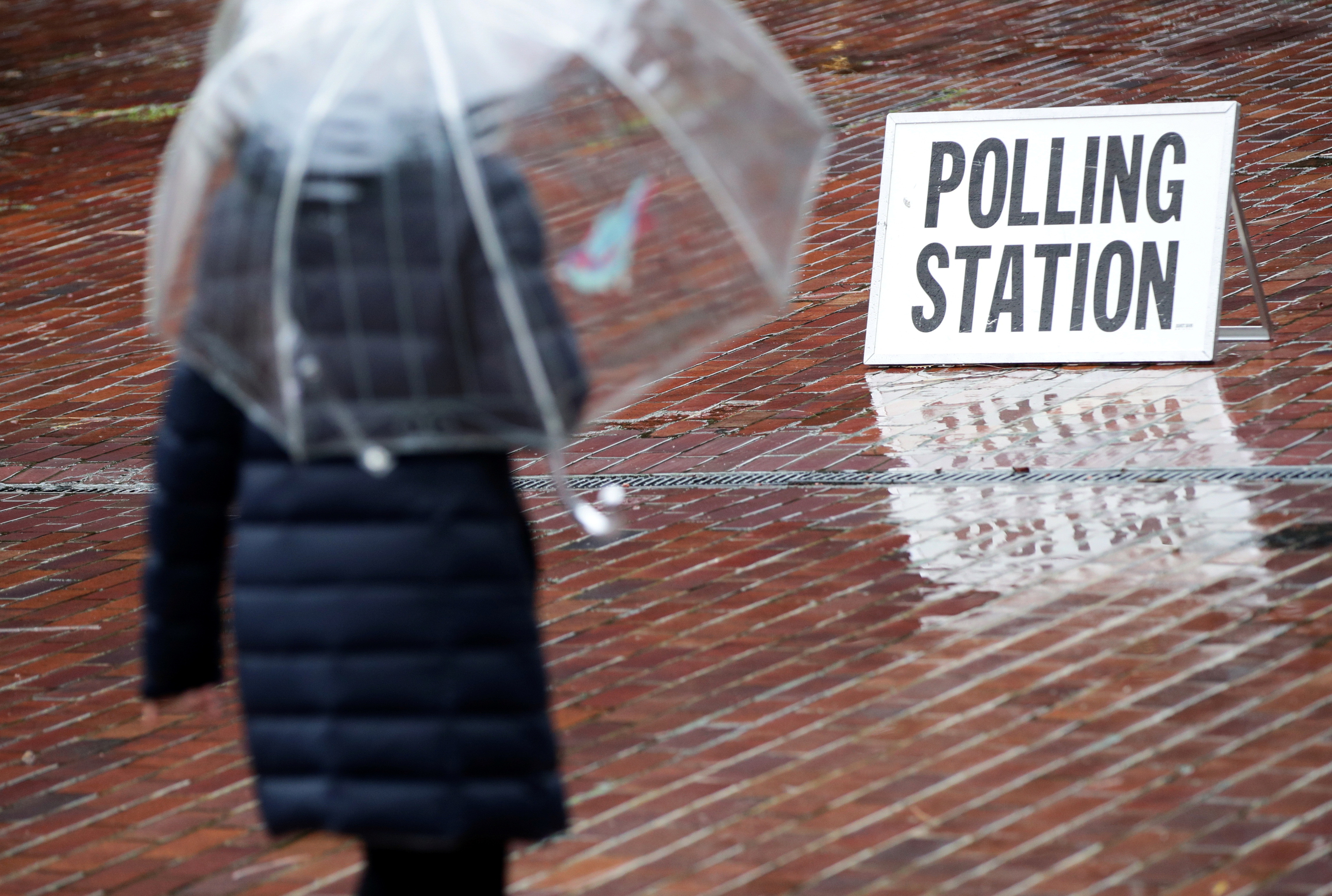 All eyes initially were on the winter weather, with near-freezing temperatures, rain and even snow in some parts potentially affecting voter turnout.

Up for grabs are all 650 seats in the British parliament, which has been deadlocked since the 2016 referendum on EU membership that saw a narrow majority vote to leave.

The first indication of the overall result will come in an exit poll at 2200 GMT. The first actual result is due from around 2300 GMT and the remainder will trickle in overnight.

Johnson, who took over from Theresa May in July after she was unable to get parliament to approve her EU divorce deal, is hoping to secure both a mandate and a majority.

“Just imagine how wonderful it will be to settle down to a turkey dinner this Christmas with Brexit decided,” he said in a final message to voters.

But the EU itself has indicated the chances of securing a comprehensive trade deal before a December 2020 deadline is unrealistic.

That would again raise the prospect of Britain facing a “no deal” scenario, plunging business and the British economy into fresh uncertainty.

A victory for Labour would make Corbyn the party’s first prime minister since Gordon Brown in 2010 — and at 70, the oldest first-time premier since Viscount Palmerston in 1855.

Corbyn is proposing to renegotiate softer exit terms with Brussels within three months and put them to a new referendum, alongside an option to remain in the 27-member bloc, after a three-month campaign.

But he has refused to either publicly back or oppose Brexit, saying he was an “honest arbiter” who would carry out voters’ wishes, no matter the outcome, in a bid to unify the endlessly bickering country.

“Vote for hope. Vote for real change,” he said.

Johnson has hammered home his message to “Get Brexit Done” against a backdrop of voter fatigue at the election and the tortuous Brexit process.

“I wasn’t happy. Brexit should not be dominating,” said Gaurang Naik, 56, said after voting in London, a cold gust blowing in his face.

Pollsters YouGov last month predicted that Johnson’s Conservatives would have a comfortable 68-seat majority but on Tuesday indicated that projection been cut to 28.

Brexit has turned traditional political allegiances on their head and shock results could be on the cards, with tactical voting expected along Leave/Remain, rather than party lines.

Labour’s so-called “Red Wall” in northern England — which mainly voted to leave the EU — is being watched closely for Conservative gains, as is north Wales, another traditional bastion of the left.

“There’s more volatility than there ever has been before,” said Chris Curtis, political research manager at YouGov.

“At this stage, the most likely outcome is a Conservative majority,” he told AFP.

“However, a hung parliament is possible but also a much larger Conservative majority isn’t something that we could rule out.”