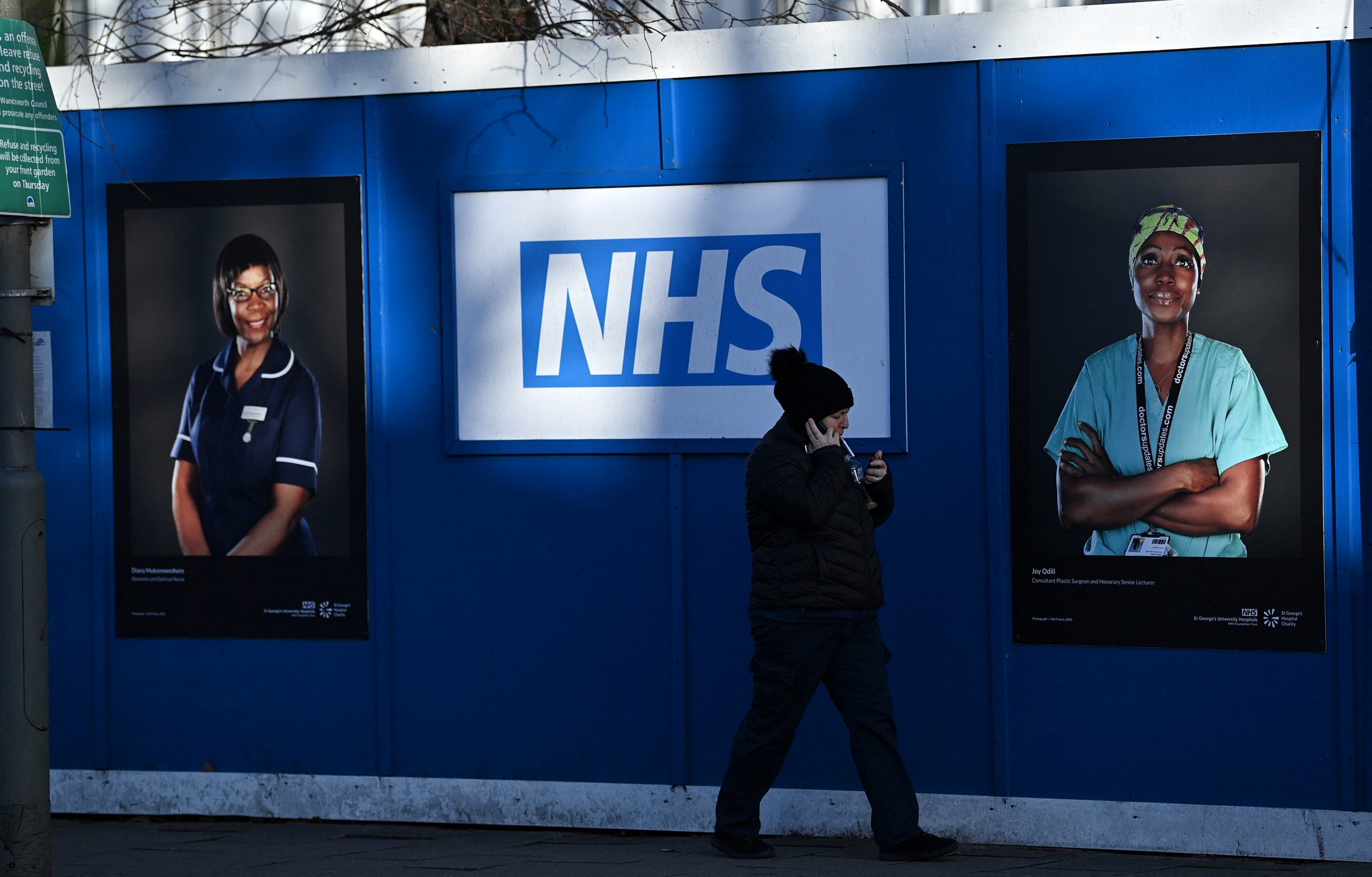 BRITAIN’S Ministry of Defence on Friday (7) said that it had begun the deployment of the military to support hospitals experiencing staff shortages and extreme pressures due to record Covid-19 cases in the country.

The government said that 200 Armed Forces personnel had been made available to support the National Health Service (NHS) in London for the next three weeks.

Britain has seen a surge in coronavirus cases due to the Omicron variant, and has reported over 150,000 new cases each day over the last week.

Prime minister Boris Johnson has said that England can withstand the surge without new restrictions thanks to vaccination and the lower severity of the variant, but has warned of a challenging few weeks, as staffing is disrupted as people self-isolate.

The government has also deployed armed forces to assist with Covid-19 testing and vaccination programmes.

“Once again they are stepping up to assist NHS workers who are working round the clock across the capital, helping the health service through this difficult winter period where the need is greatest,” health minister Sajid Javid said.

Britain has reported nearly 150,000 deaths from Covid-19, and, two years into a pandemic, its state-run health service was already facing a morale and staffing crisis even before the recent surge in Omicron, a lawmaker report published on Thursday (6) said.

The report said that the staffing crisis could derail efforts to catch-up with record waiting lists for elective treatment caused by Covid-19 disruption.

Chaand Nagpaul, chair of the Council of the British Medical Association, said that there were unprecedented levels of staff absence in the NHS.

“Although the government has resorted to the army helping out in London, let’s not forget we actually have a national problem at the moment,” Nagpaul told Sky News.

“This is a national problem and we’ve never known this level of staff absence before.”