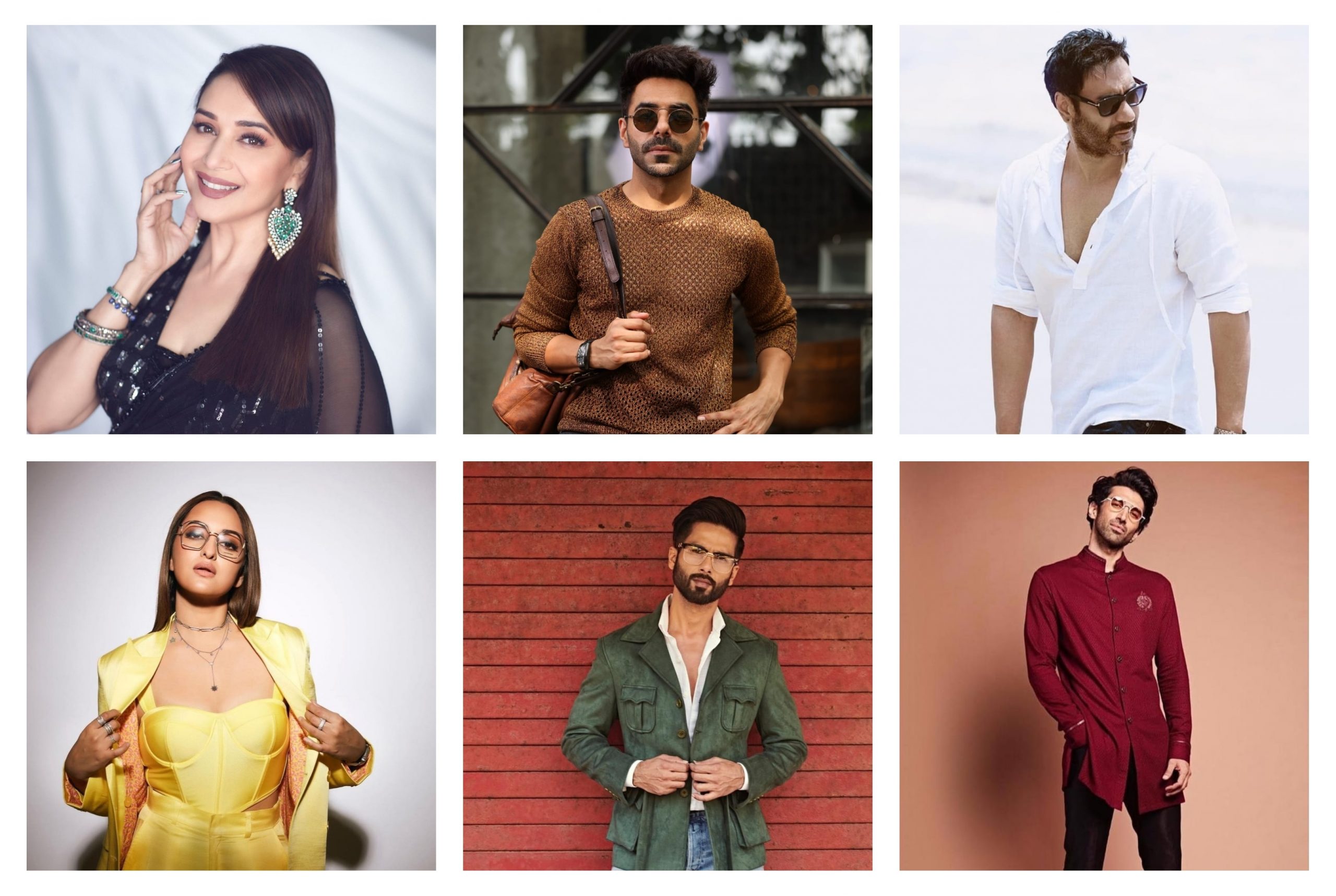 The digital wave has bitten some of the most celebrated names in Bollywood in recent times.

A medium to do long-format content with unusual storylines, streaming space has given many actors an opportunity to dig into never-before-seen roles. 2022 will see some of the most renowned faces of Hindi cinema mark their digital debut. We are excited to see what these stars have in store for us.

First on the list is our very own Dhak-Dhak girl, Madhuri Dixit. There are only a few actresses who have reached the peak of stardom like her. Finding Anamika will mark her entry into the digital space. The first look of the series was released at the Tudum, a global fan event of NETFLIX. Produced by Karan Johar, Finding Anamika is a thriller that is gearing up to give its audience a nail-biting experience.

Second on the list is multi-talented Aparshakti Khurana who, after having a successful 2021, is now set to mark his digital debut with Stardust in 2022. Vikramaditya Motwane’s web series is a fictitious representation of the Indian film industry from 1947 to 1989 and explores the clash between two superstars. It is an unusual storyline and Khurana’s fans are excited to know what the actor has in store for them with this one.

Superstar Ajay Devgan, who has created some of the most memorable franchises in Bollywood, be it Golmaal or Singham, is gearing up to set the streaming space on fire as he marks his entry with the release of Rudra-The Edge of Darkness on Disney Hotstar. Playing a cop in the series, he is accompanied by Esha Deol who plays an important role in the series. The audience may have seen Ajay donning the role of a cop many times over but with Rudra, he is set to surprise his fans and well-wishers with an unusually dark and gritty role.

Sonakshi Sinha will also mark her entry into the world of the web through the release of her first streaming series on Amazon Prime, Fallen. Known as the mass queen of Bollywood, Sonakshi has always been known to choose roles that strike the chord of the masses. The actor recently took to her Instagram where she shared a heartfelt note of thank you to her director, Reema Kagti, and producer, Zoya Akhtar for giving her the memorable role of Anjali Bhaati in the series. We wish the actor a super-duper maiden opening.

Shahid Kapoor is one actor who does things quietly and suddenly arrives with a bang. Touted as one of the most talented and bankable actors in today’s times, 2022 will see Shahid mark his debut in the digital space. The untitled project is being directed by the duo, Raj and DK, who have given India two super successful seasons of The Family Man. We will just have to watch this space for more to know what Shahid is gearing up for.

Millennial crush Aditya Roy Kapur will next be seen in the Hindi remake of the Golden Globe-winning show, The Night Manager. If sources are to be believed Aditya will portray the role of Tom Hiddleston in the series. It will be interesting to see how the makers will adapt and Indianize the show to suit our taste buds. We wish the cast and crew all the very best.