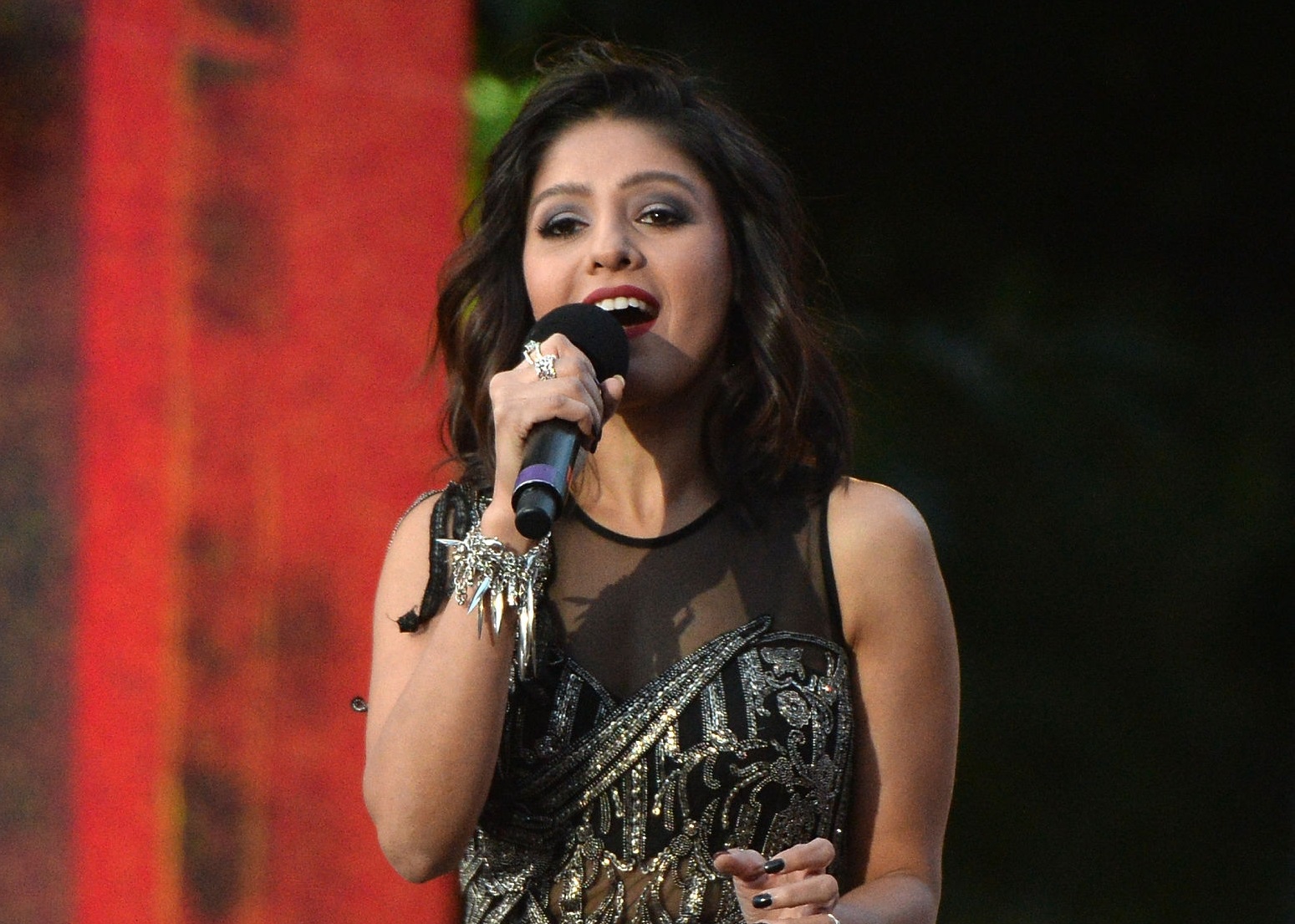 Sunidhi Chauhan is undoubtedly one of the best singers we have in the Hindi film industry. She started her career at the age of 12 with song Ladki Deewani Ladka Deewana in the film Shastra, but she rose to fame with the track Ruki Ruki from the movie Mast.

Today, Sunidhi celebrates her 37th birthday, so let’s look at the list of top five songs sung by the singer…

Fiza released in 2000 and it’s been 20 years, but the track Mehboob Mere is still remembered and loved by audiences. The song was composed by Anu Malik and sung by Sunidhi Chauhan. Mehboob Mere featured Sushmita Sen and Chauhan’s voice suited Sen perfectly.

Beedi Jalaile from Omkara is one of the massiest numbers Sunidhi Chauhan has sung. Vishal Bhardwaj’s music, Gulzar’s lyrics, and Bipasha Basu’s thumkas were amazing in the song, but Chauhan’s voice surely took the track a notch higher. She won Filmfare Award for Best Female Playback Singer for the song.

If we talk about Sunidhi Chauhan’s songs, the list is incomplete without the track Sheila Ki Jawani. The song from Tees Maar Khan is undoubtedly one of the most popular songs of Sunidhi Chauhan. Well, she once again won Filmfare Award for Best Female Playback Singer.

Udi from the film Guzaarish is a wonderful song and a perfect contemporary number. While Sanjay Leela Bhansali’s music was simply awesome, Sunidhi Chauhan’s soothing voice perfectly matched the theme of the song.

Last but not the least, we have Ae Watan from Raazi on our list. Well, in Ae Watan what grabbed our attention the most was the patriotic lyrics written by Gulzar. But, we have to say that Sunidhi Chauhan’s voice in the track was wonderful. This is clearly one of the most underrated songs of the singer.