Birthday Special: Top 5 songs of Ranveer Singh in which he showcased his amazing dance moves 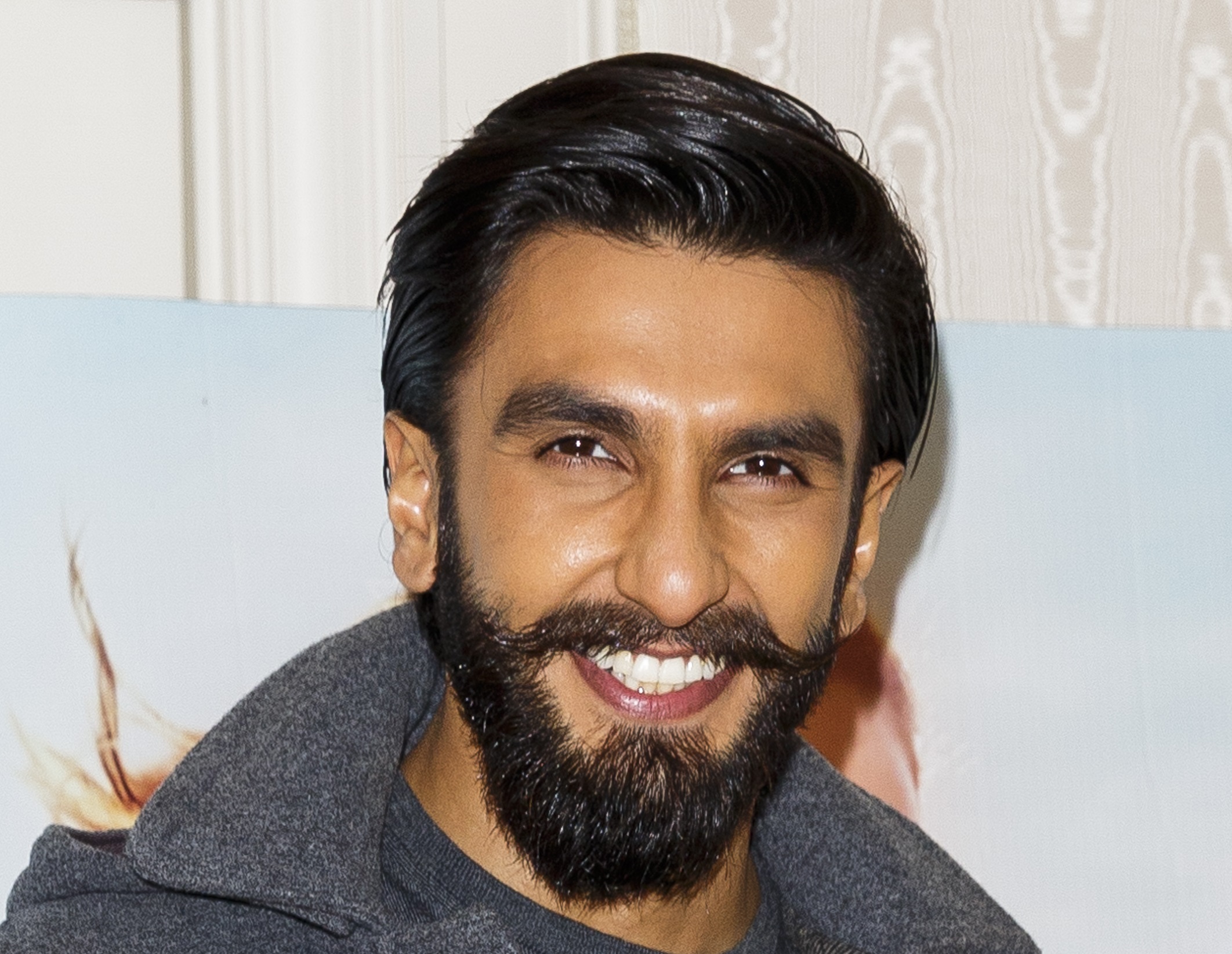 Ranveer Singh is undoubtedly one of the most talented actors in the Hindi film industry. He started his journey with the 2010 release Band Baaja Baaraat and later went on to star in successful films like Lootera, Goliyon Ki Raasleela Ram-Leela, Gunday, Dil Dhadakne Do, Bajirao Mastani, and others.

Apart from his fantastic performances, Ranveer is also known for his wonderful dance moves. So, today, on his 36th birthday, let’s look at the list of top five songs of the actor in which he showcased his amazing dance moves…

We have to start the list with the song Ainvayi Ainvayi from the movie Band Baaja Baaraat. It was a perfect dance number, and Ranveer nailed it in the track. His energetic moves were the highlight of the song.

Sanjay Leela Bhansali always gets the best out of Ranveer Singh. In the song, Malhari from Bajirao Mastani, Ranveer danced his heart out and proved that the way he puts energy in a song no other actor can. With his dance moves, Ranveer surely took Malhari a notch higher.

Ainvayi Ainvayi and Malhari, both were very desi tracks and even the dance steps were like a perfect Bollywood song. But, we got to see Ranveer doing something different in the track Nashe Si Chadh Gayi. The dance moves in the song were a bit western and the actor carried it effortlessly.

There are many actors who can dance very well, but in a song, even expressions are equally important. In the track Khalibali, Ranveer did some fantastic dance moves, but it wasn’t just about the moves, his expressions were also simply excellent in it.

Aankh Marey from Simmba is a perfect massy dance number and Ranveer did justice to the track with his dance moves. The hook step of the song had become a rage when it was released. Also, Aankh Marey is one of the few recreated songs that turned out to be better than the original one.