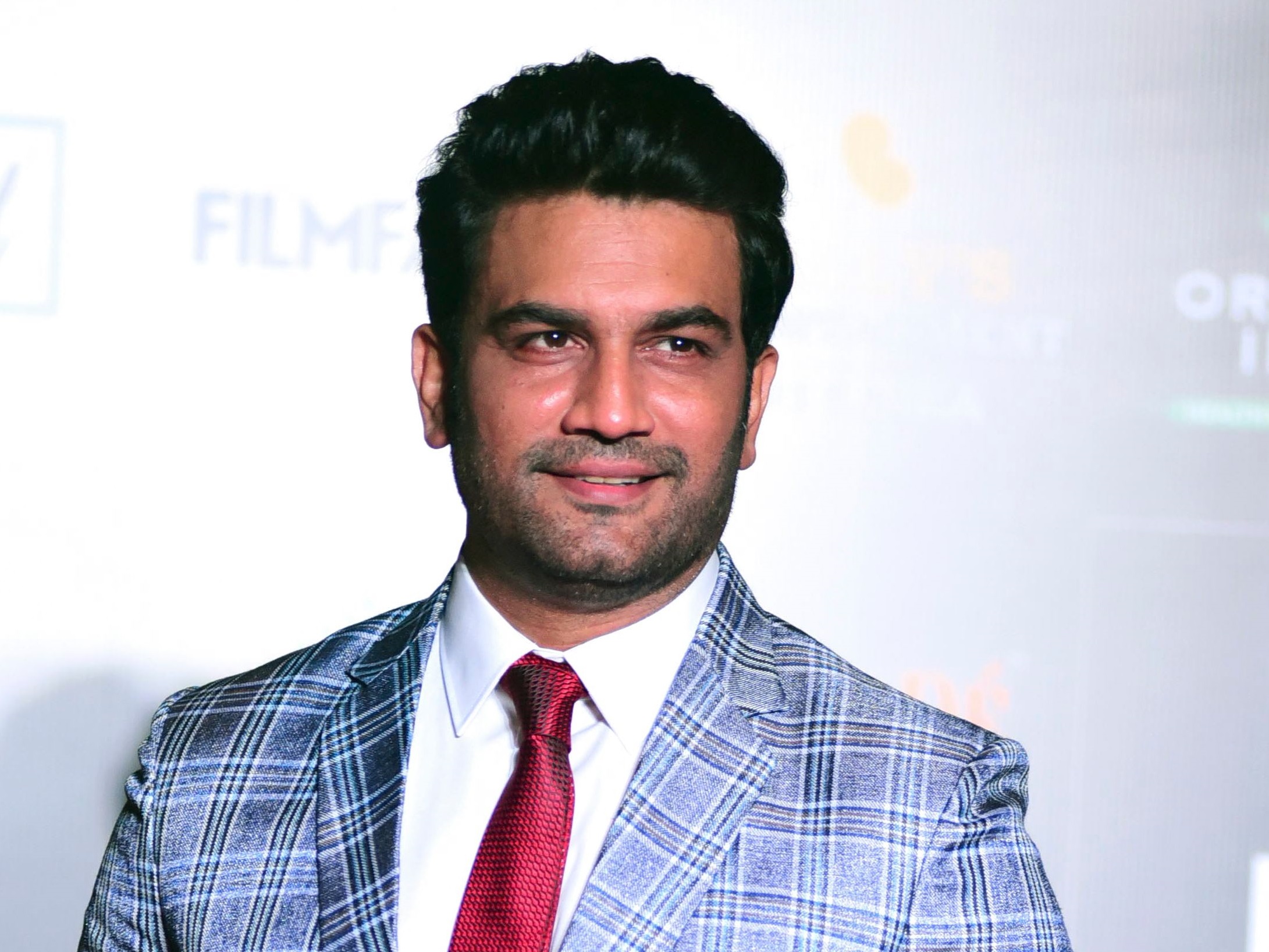 Sharad Kelkar started his career with the small screen and became a household name after he played the lead role in the TV show Saat Phere. After featuring in many serials, he turned his ways towards Bollywood and has starred in many successful films in which he portrayed supporting roles.

Well, Kelkar is a very talented actor and even while playing supporting roles, he stole the show with his performance.

On Thursday (7), as he celebrates his 45th birthday, let’s look at the list of films in which Kelkar impressed us with his performance…

In Goliyon Ki Raasleela Ram-Leela, Kelkar had an extended cameo. He played the role of Khanji Sanera, Leela’s (Deepika Padukone) brother. He was damn good in his role and left a mark with his performance.

2017 release Bhoomi starred Sanjay Dutt and Aditi Rao Hydari in the lead roles, and Kelkar portrayed the role of the main antagonist in the movie. The actor was fantastic in it, and he performed it so well that the audience hated his character.

Housefull 4 was a multi starrer and featured big names like Akshay Kumar, Kriti Sanon, Riteish Deshmukh, Bobby Deol, and others. Like all the actors in the film, Kelkar also had a double role in the movie. He played the characters of Suryabhan and Micheal Bhai. While as Michael Bhai, he didn’t have much screen time, as Suryabhan Kelkar nailed it.

Ajay Devgn starrer Tanhaji: The Unsung Warrior was a biopic on Tanaji Malusare. Kelkar played the role of Chhatrapati Shivaji Maharaj, and his performance was undoubtedly one of the highlights of the film. Well, after watching the movie audiences wanted a biopic on Shivaji Maharaj with Kelkar in it.

Last on the list we have Laxmii. The Akshay Kumar starrer didn’t get a great response, but it was Kelkar’s performance that stood out. He played the role of a transgender in it, and he was simply excellent in the movie.