Biopics to look forward to in 2021 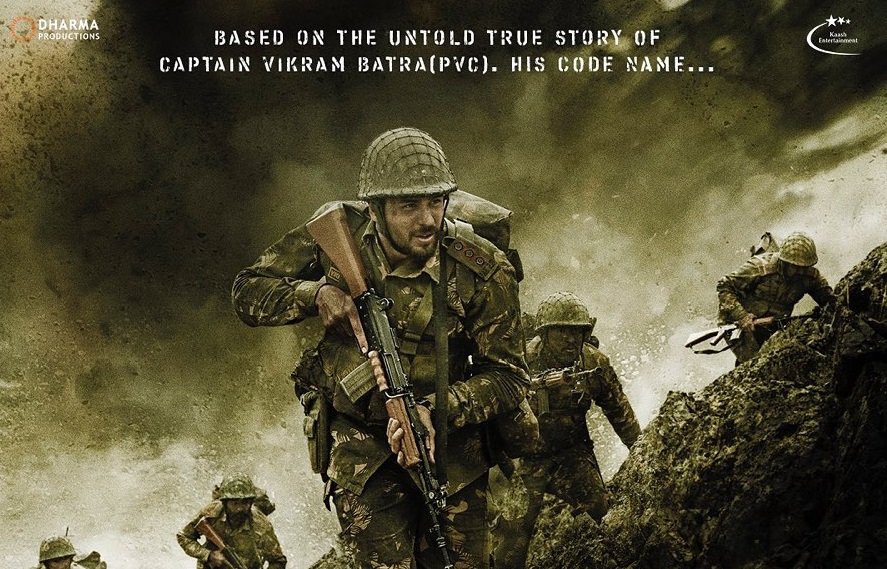 AL Vijay’s Thalaivi starring Kangana Ranaut in the lead role is a biopic on late actress-turned-politician Jayalalithaa. The shooting of the film has been wrapped up and now, we are waiting to know when it will hit the big screens.

Shoojit Sircar’s Sardar Udham Singh starring Vicky Kaushal was slated to release in January this year. But that didn’t happen as the theatres in India are functioning only with 50 percent of occupancy and looks like the makers are not keen to release the film in such a situation.

Akshay Kumar and Manushi Chhillar starrer Prithviraj was slated to release in Diwali last year. But it has now been postponed to 2021. Reportedly, the shooting of the film has been wrapped up.

Sidharth Malhotra starrer Shershaah was also slated to release in 2020, but it got postponed due to the pandemic. The movie is a biopic on Captain Vikram Batra, and there were reports that it might get a direct-to-digital release, but the makers haven’t made any announcement about it.

Ajay Devgn starrer Maidaan is a biopic on Syed Abdul Rahim. The movie is directed by Amit Sharma and produced by Boney Kapoor and Zee Studios. It is slated to hit the big screens on 15th October 2021.

Sanjay Leela Bhansali’s Gangubai Kathiawadi starring Alia Bhatt in the lead role is undoubtedly one of the most awaited films of the year. It is a biopic on the madam of Kamathipura and with SLB helming it we surely have high expectations from the movie.

Last on the list we have Abhishek Bachchan starrer The Big Bull. We got to see the story of Harshad Mehta in last year’s web series Scam 1992. And now, we will get to see the same story in the movie The Big Bull which is slated to release on Disney+ Hotstar.