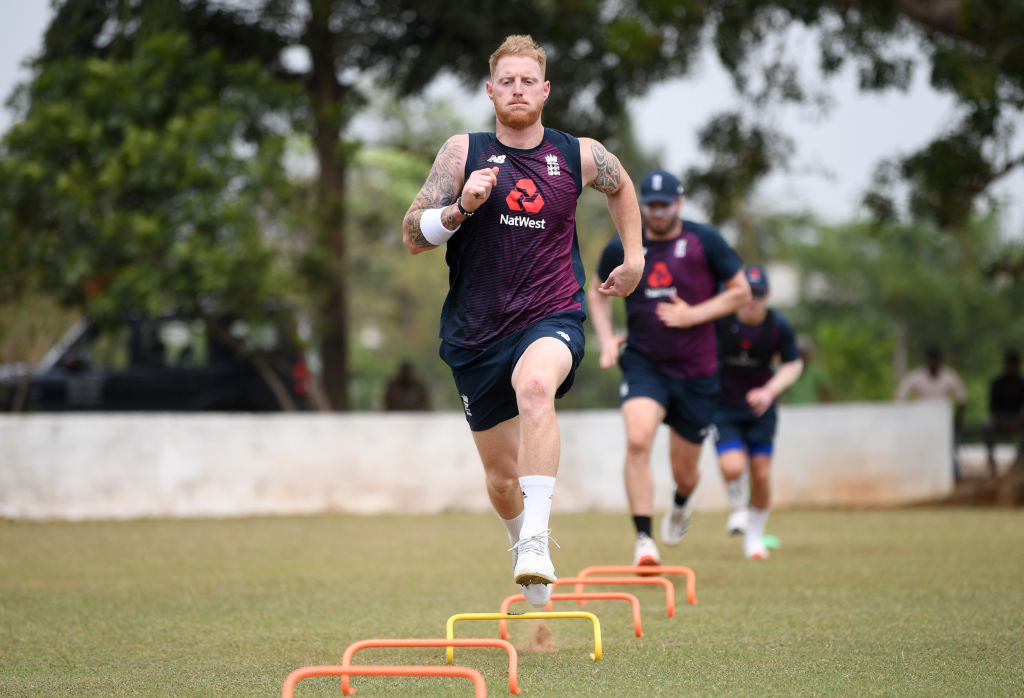 ENGLAND allrounder Ben Stokes will miss the remainder of the Indian Premier League (IPL) season after breaking his finger in the opening match, his franchise Rajasthan Royals said on Tuesday (13).

Stokes sustained the injury while fielding during Monday’s (12) four-run defeat to Punjab Kings. In that match, he bowled only one over and got out for a duck while opening the innings in the run-chase.

The Royals said the 29-year-old will not be returning to England yet.

“Subsequent investigations revealed that he sustained a broken finger, which will unfortunately rule him out of the remainder of the Indian Premier League 2021 season,” Royals said in a statement.

“We are delighted that Ben would like to stay with the group to provide his valued support and inputs off the field. In the meantime, we will be reviewing potential replacement options for the remainder of the season.”

Stokes’ injury is a major blow for the Royals, who are also without fellow Englishman Jofra Archer, last season’s Most Valuable Player with 20 wickets in 14 matches.

The Barbados-born fast bowler has been cleared to resume light training following surgery for a freak hand injury but England’s cricket board (ECB) did not give a timeline for his return to competitive action.

Stokes was signed for 1.4 million pounds in the IPL auction in 2018 while Archer was bought for 800,000 pounds the same year. 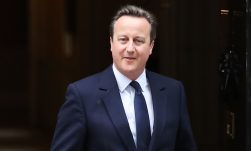 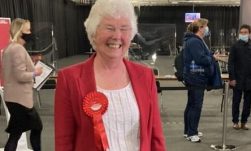 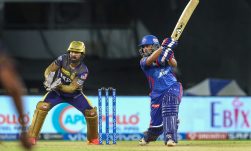