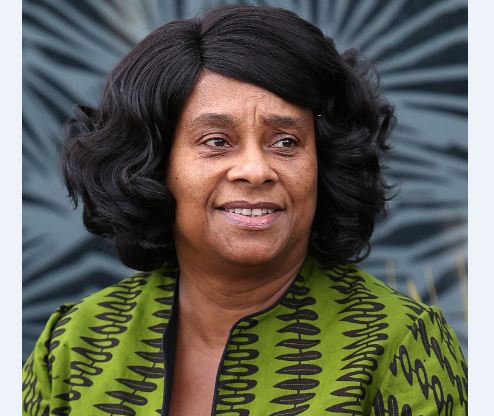 THE Labour party on Tuesday(27) urged the government to take urgent action to protect black, Asian and minority ethnic (BAME) people from a second spike of Covid-19 over winter as a new report revealed the impact the pandemic has already had on communities across the country.

The new report by Baroness Doreen Lawrence has demanded the government to urgently implement a plan to protect BAME people during winter, suspend the ‘no recourse to public funds’ rule and take action to tackle stigmatisation.

While welcoming the report, Labour leader Keir Starmer has announced that the next Labour government will implement a Race Equality Act to tackle structural racial inequality at source.

He has asked Baroness Lawrence to use these recommendations to develop Labour’s new Race Equality Act to tackle structural inequality.

The report has made both immediate and long-term recommendations to protect BAME people and tackle structural inequalities in several key areas including the government machinery, health, employment and education system.

“We are in the middle of an avoidable crisis and the government cannot ignore the facts. If no immediate action is taken to protect those most at risk as we enter the second wave more people will unnecessarily die,” said Baroness Lawrence.

“If no long-term action is taken to tackle structural inequalities we will keep seeing this pattern of injustice occur beyond the pandemic. We have heard enough talk from the government. It is now time to act.”

According to the report BAME workers have been impacted by the government’s failure to facilitate Covid-secure workplaces.

It also demanded the introduction of a legal requirement for employers to publish their Covid-19 risk assessments on a central government portal.

“Ministers should absorb this report and act immediately. Failure to do so will leave many of our fellow citizens badly exposed over the winter,” said Keir Starmer MP.

“This must be a turning point. That’s why the next Labour government will introduce a new Race Equality Act to tackle the structural inequalities that led to the disproportionate impact of this crisis.”

Marsha de Cordova MP, Labour’s shadow minister for women and equalities, said: “This crisis has laid bare the racial inequalities which have long existed in our society. But the government is unwilling to accept that these issues are structural and are again failing to understand that race is a social determinant of health.

“This is a complete abdication of responsibility. What we need are systemic solutions to systemic problems.”