Shot in Jodhpur and Mumbai, Bandaa is expected to release in 2023. 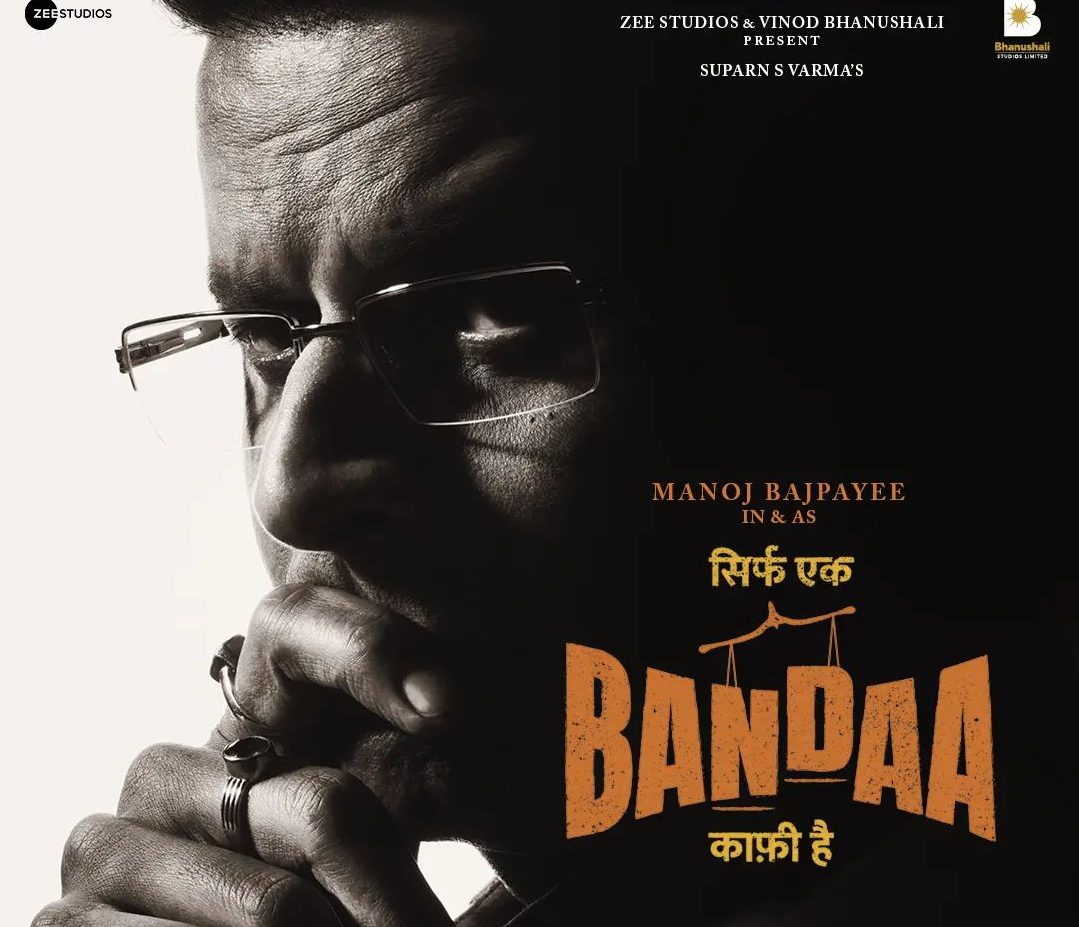 Having portrayed several memorable characters in his prolific journey spanning over three decades, Manoj Bajpayee is set to impress the audience and his fans yet again with a powerful performance in his forthcoming movie, Bandaa, which he has wrapped up recently.

The versatile actor looks quite intense in the black and white poster of the movie sporting glasses and it is all things intriguing! The movie, which has already created huge buzz and anticipation amongst the audience, was shot in Jodhpur & Mumbai and is expected to release in 2023.

During the last day of the shoot, Manoj Bajpayee received a standing ovation from the cast and crew while filming the closing scene which was an intense courtroom sequence. This was followed by a cake cutting to celebrate the film’s wrap as Bajpayee and the entire team expressed their gratitude for the work put into this highly anticipated film.