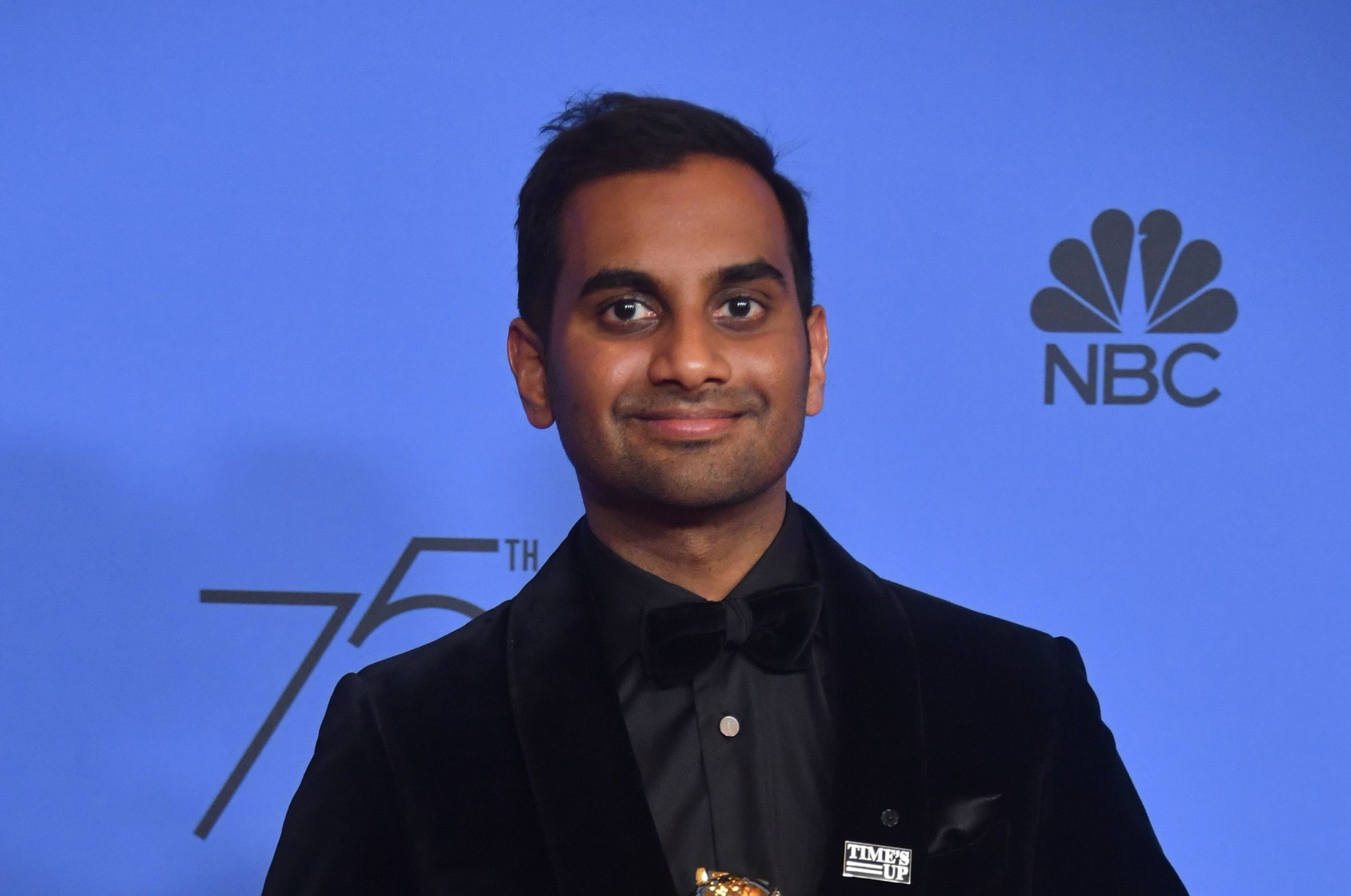 The comedian revealed the good news during a surprise set at the Comedy Cellar on Wednesday night in New York City.

“Everyone was super excited and very much clapping,” a source told Page Six.

“We all went nuts,” another audience member said.

According to an insider, Ansari also quipped that he would like his future kids to look more Indian than Danish.

According to LinkedIn, Serena works as a Senior Associate at PwC’s London office, which coincides with reports that Aziz is currently living in the British capital.

She studied chemistry, maths, and physics at Esbjerg Statsskole, Denmark, graduating in 2008.

After completing her graduation, Serena arrived in the UK to study for a master’s in physics at the University of Manchester. After that, she went on to gain her Ph.D. in plasmonics at King’s College London in 2017. She speaks four languages.

Ansari had mentioned Campbell on stage before. Things were apparently quite serious between them back in 2019, when he revealed during a set at Radio City Music Hall that he planned to take Campbell to India to meet his grandmother.