Ayushmann Khurrana to team up with Karan Johar? 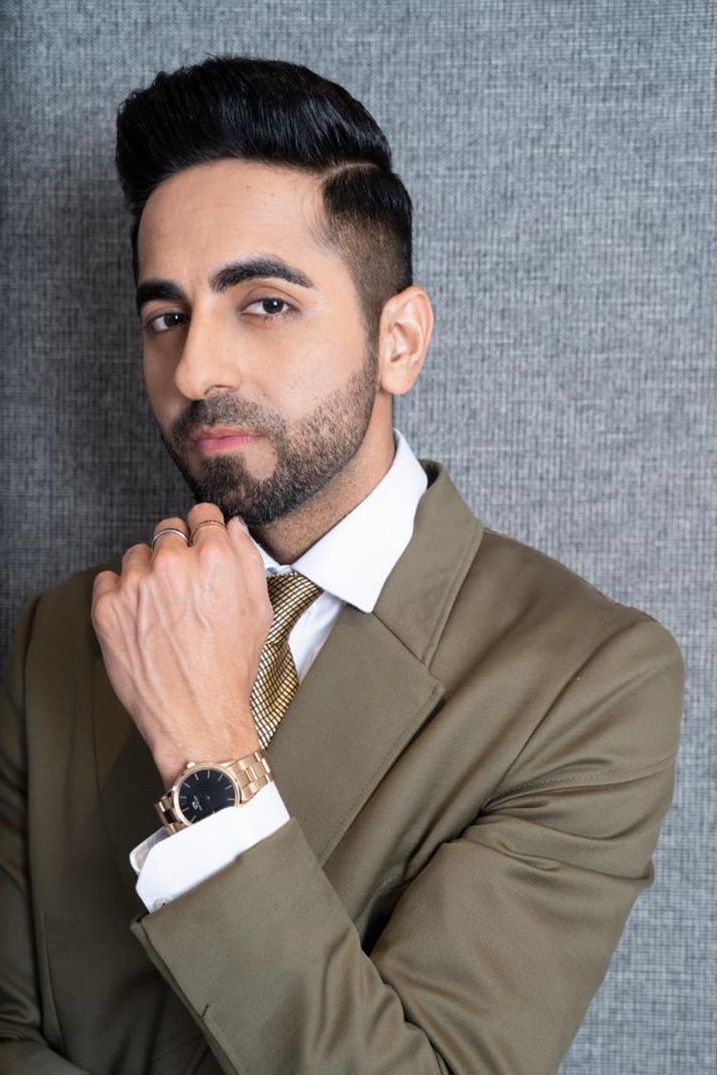 Ayushmann Khurrana has established himself as one of the most bankable stars of Bollywood. Every film that he toplines goes on to do wonders at the box-office. In the past three years, the young actor has delivered seven hits in a row, including Bareilly Ki Barfi (2017), Shubh Mangal Saavdhan (2017), Andhadhun (2018), Badhaai Ho (2018), Article 15 (2019), Dream Girl (2019) and Bala (2019). His upcoming movies also seem to have all the ingredients to be huge money spinners at the cash counter.

While Ayushmann Khurrana has mostly been starring in socially relevant and message-driven films in the past few years, buzz has it that the National Film Award-winning actor has now given his nod to a romantic comedy. Yes, according to reports, filmmaker Karan Johar has offered him a film which he will bankroll under Dharma Productions.

If Dharma Productions has indeed approached Ayushmann Khurrana for a film, it is indeed a big development for the actor. Not many people know it but in one of his interviews the actor had revealed that he was rejected by Dharma Productions when he had directly approached Karan Johar for a project during the initial phase of his career.

Meanwhile, Khurrana is looking forward to the release of his much-awaited film Shubh Mangal Zyaada Savdhaan. The movie is a sequel to his 2017 hit Shubh Mangal Saavdhan and features him in the role of a small-town young man who falls in love with another man. This is the first time when Ayushmann Khurrana is playing a homosexual man in a film.

Besides Shubh Mangal Zyaada Savdhaan, the actor also stars in Gulabo Sitabo alongside megastar Amitabh Bachchan. The film, set in Lucknow, reunites the actor with director Shoojit Sircar who launched him in Bollywood with Vicky Donor (2012).