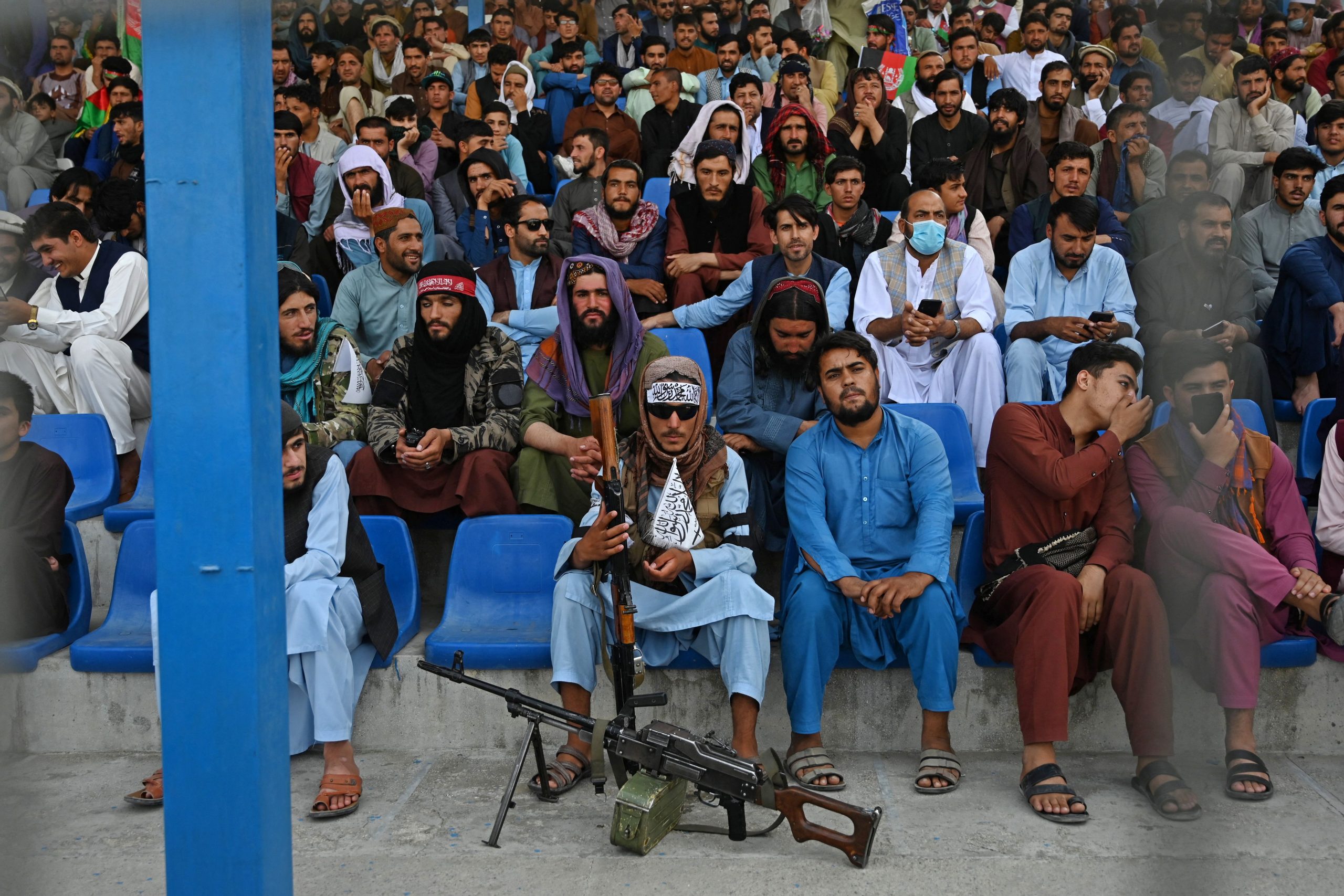 AUSTRALIA’S cricket board said on Thursday (9) it will scrap a planned Test match against the Afghanistan men’s team if the Taliban rulers do not allow women to play the sport.

Australian broadcaster SBS quoted a Taliban representative as saying he did not think women would be allowed to play cricket because it was “not necessary” and it would be against Islam if women players faced a situation where their face and body might be “uncovered”.

Cricket Australia (CA) said driving the growth of women’s cricket was “incredibly important” to the board.

“Our vision for cricket is that it is a sport for all and we support the game unequivocally for women at every level,” CA said.

“If recent media reports that women’s cricket will not be supported in Afghanistan are substantiated, Cricket Australia would have no alternative but to not host Afghanistan for the proposed Test match due to be played in Hobart.”

Afghanistan Cricket Board chief executive Hamid Shinwari and an ACB spokesperson did not reply to Reuters calls and messages seeking reaction.

Australia were scheduled to host their first-ever Test against Afghanistan on Nov. 27 at Hobart and CA said last week planning was well underway for the one-off match.

“I don’t think women will be allowed to play cricket because it is not necessary that women should play cricket,” SBS quoted the deputy head of the Taliban’s cultural commission, Ahmadullah Wasiq, as saying.

“In cricket, they might face a situation where their face and body will not be covered. Islam does not allow women to be seen like this.

“It is the media era, and there will be photos and videos, and then people watch it.

“Islam and the Islamic Emirate do not allow women to play cricket or play the kind of sports where they get exposed.”

“Excluding women from sport at any level is unacceptable,” he said in a statement carried by SBS.

“We urge international sport authorities, including the International Cricket Council (ICC), to take a stand against this appalling ruling.”

The Australian government cancelled a tour of Zimbabwe in 2007 over former president Robert Mugabe’s crackdown on political opponents in the African country.

Australia did not play South Africa from 1971 until the end of apartheid.

The ICC, cricket’s global governing body, said it was also concerned about reports of the ban.

“This and the impact it will have on the continued development of the game will be discussed by the ICC Board at its next meeting,” an ICC spokesperson said in a statement.

The next board meeting will take place on the sidelines of the Twenty20 World Cup scheduled in the United Arab Emirates and Oman from Oct. 17.

“Despite the cultural and religious challenges in Afghanistan, steady progress had been made in this area since Afghanistan’s admission as a full (ICC) member in 2017,” the spokesperson added.