The training material says mispronunciation of names is also an ‘unconscious bias’. 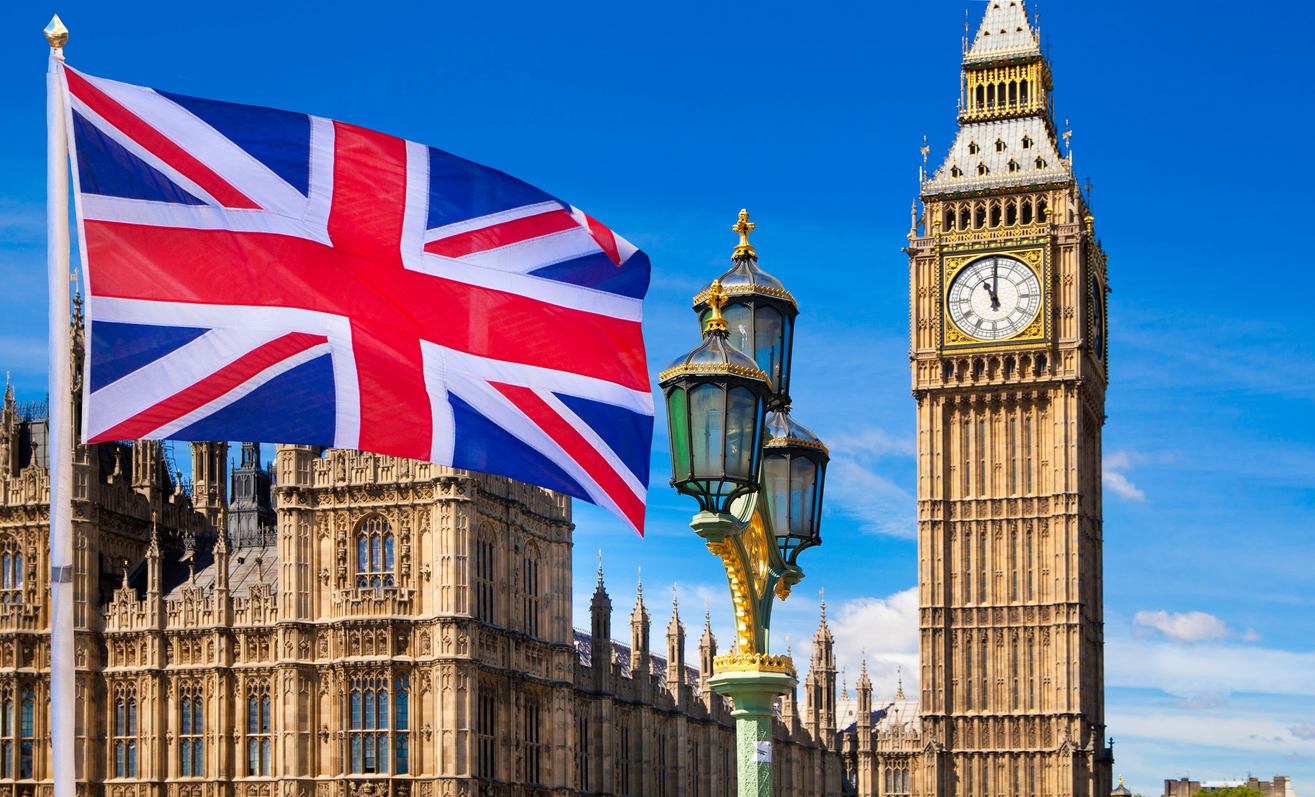 Diversity training is offered to Conservative candidates for the next parliamentary election to address ‘white resentment’ and ‘unconscious biases’, a media report said.

Workshops are offered on the party’s online training platform where aspiring MPs are also given a list of terminologies and their definitions to study, The Telegraph reported.

The training material describes unconscious bias as discrimination against a group or a person without being aware of actions. According to it, mispronunciation of names is also an ‘unconscious bias’.

The lessons say white resentment is a “significant problem” for ethnic minorities.

There are references to microaggressions, such as asking a black colleague “are you able to sit out in the sun as long without any sun cream?” and “why does your hair not look like ours?”

The Telegraph report said the candidates are given videos and slides and are then quizzed on what they have learnt.

For instance, there is a statement: “Your organisation can recruit from a wider talent pool and gain a broader perspective by promoting a diverse and inclusive workplace”. The candidates should answer if the statement is true or false – the correct answer being “true”.

The lessons also encourage the candidates to use gender-neutral words like “they” and “their” and to follow good practices “to ensure everyone is treated equally”.

“A requirement to conform to white British cultural practices, such as anglicising names in the workplace” is part of “a system of domination and oppression”, a lesson states.

Conservative Way Forward chief executive Ed Barker reacted to the training by saying he hoped it could be “stopped immediately”.

“Otherwise, we’ll have a whole new generation of Conservative candidates who think this is normal,” he said.