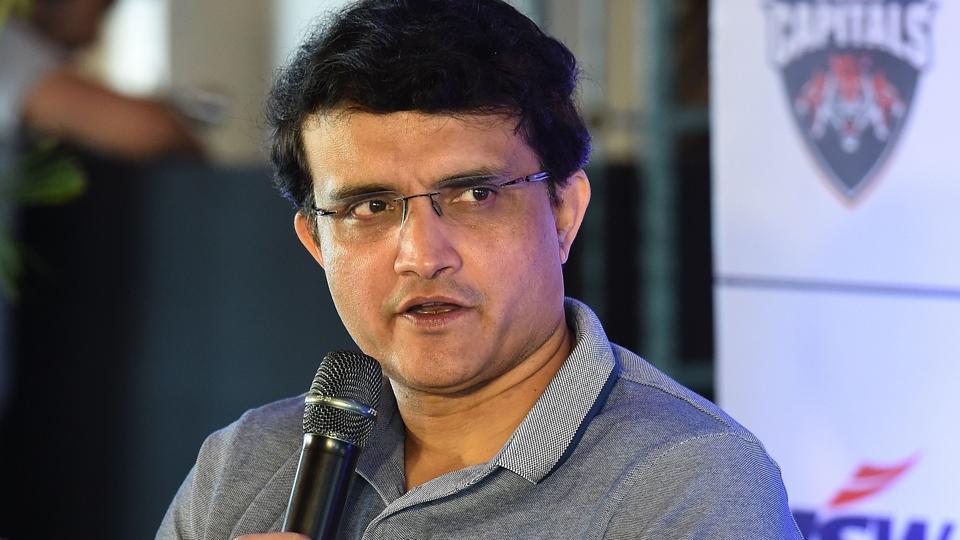 India’s cricket chief Sourav Ganguly said on Wednesday (8) the Asia Cup Twenty20 tournament has been called off amid the coronavirus pandemic.

The event, which had Pakistan as original hosts, was scheduled for September with the United Arab Emirates and Sri Lanka frontrunners to stage the tournament.

“Asia Cup has been cancelled. It was due in September,” Ganguly, who turned 48 on Wednesday, said in an instagram chat with an Indian television station.

Ganguly’s statement comes after Pakistan Cricket Board chief executive Wasim Khan said last month the Asia Cup would go ahead as scheduled in either Sri Lanka or the UAE.

The tournament was not to be held in Pakistan due to India’s refusal to tour the country over political tensions between the two nuclear-armed neighbours.

The International Cricket Council this month will also decide on the future of the T20 World Cup, which is scheduled for October-November in Australia.

If these tournaments are scrapped, it will pave the way for this season’s lucrative Indian Premier League — which was postponed amid the nationwide lockdown — to find new dates.

“We don’t know when will IPL happen because it is difficult to get a window,” said Ganguly.

“ICC is trying that World T20 takes place in October. Because ICC generates a lot of revenue from this.

“Till the time we get clear cut directions from ICC we cannot talk about IPL. Because we don’t have a window as we travel to Australia in December.”

Ganguly said the Board of Control for Cricket in India would be keen to host the IPL, which is estimated to generate more than $11 billion for the Indian economy.

“We will try hard to and make it happen, because it is very important for India,” said the former Indian captain.

“We will try and host it in India, that will be our first target. Try and find a place where there are three-four venues and no Covid.

“But if it cannot happen then we will think about taking it overseas. So all options are open. We will have to wait and watch.”

The Sri Lankan and UAE cricket boards have already shown interest in hosting the T20 tournament, which attracts global superstars.

It was recently reported that New Zealand have also thrown in their hat to host the popular event but Ganguly said these were all rumours.

“All these are stories,” said Ganguly. “There were reports that New Zealand can host IPL, but nothing like this has been discussed in BCCI.”

The world’s wealthiest T20 tournament has twice been held outside India in years that it clashed with national elections.

South Africa hosted the second IPL in 2009, and the first half of the 2014 season took place in the UAE. 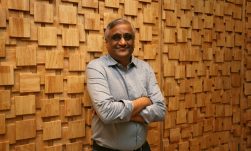 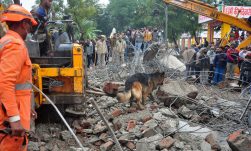 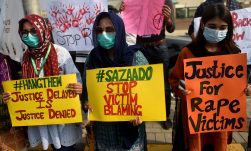