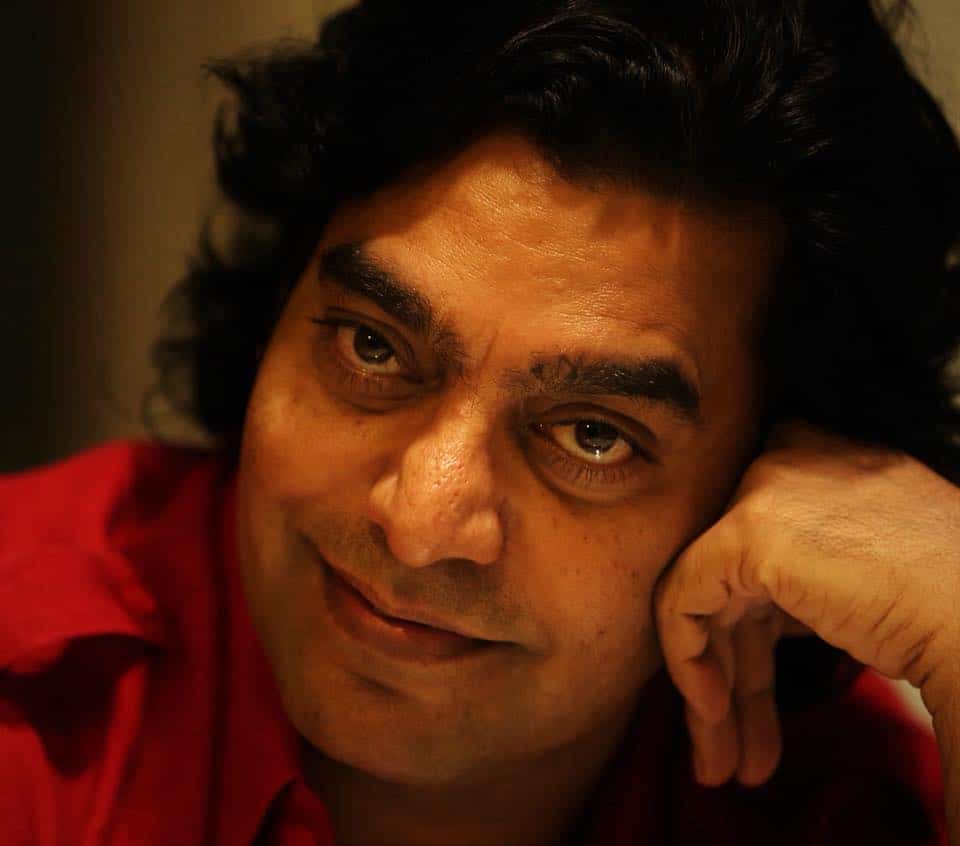 Seasoned Bollywood actor Ashutosh Rana, who has a number of impressive performances to his credit and was most recently seen in Rohit Shetty’s blockbuster hit Simmba (2018), is set to make his digital debut.

The talented actor has been signed on to play a pivotal part in an upcoming web-series, titled Chhatrasal. The work on the series is already underway and the team will start shooting for it very soon.

Chhatrasal tells the brave tale of medieval warrior King Chhatrasal, who fought with Mughal emperor Aurangzeb and laid the foundation of his own kingdom in Bundelkhand. Well-known television actor Jitin Gulati has been finalized to play the title role in the series.

Besides Ashutosh Rana and Jitin Gulati, Chhatrasal also stars Manish Wadhwa and child artist Rudra Soni in important roles. The rest of the cast will be locked soon.

The digital series will be made by Abhyudaya Grover’s Resonance Digital. The makers are planning to approach Netflix to premiere it.