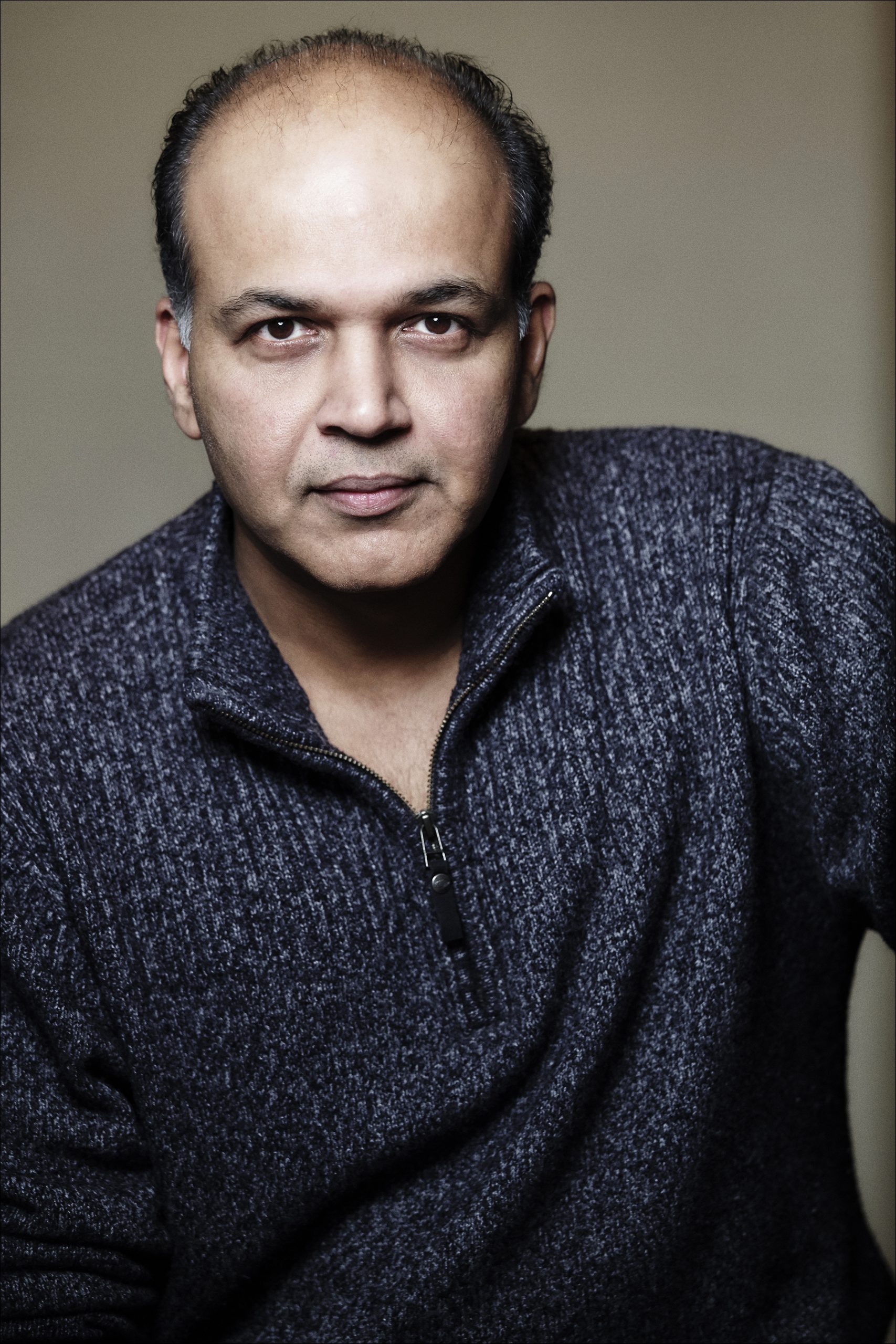 We are hearing that award-winning Bollywood filmmaker Ashutosh Gowariker, who has several successful films to his credit, including Lagaan (2001), Swadesh (2004) and Jodhaa Akbar (2008), has been roped in by Hollywood studio Alcon Entertainment to direct a musical series.

Alcon Entertainment is known for producing a number of hits, including Blade Runner 2049 (2017), The Blind Side (2009), and PS I Love You (2007), among others. If the studio has indeed taken Gowariker onboard to helm their musical series, it is undoubtedly a great piece of news. The untitled project will mark the filmmaker’s foray into Hollywood.

A source in the know reveals that the director was in talks with the studio over the past two years. “After watching his Oscar-nominated film Lagaan and the majestic Jodhaa Akbar, the top brass at the studio felt he had the sensibilities to helm the big-budget musical drama. The deal was recently sealed. Gowariker and his team are fine-tuning the story that will be shot across India and the US. Due to the crisis, the recce is on hold. The team, however, has begun casting and will lock the leads in the coming months.”

Having previously worked with Hollywood heavyweights like Hugh Jackman, Sandra Bullock, and Johnny Depp, among others, the studio is in discussion with a few notable actors for the high-profile production.

Ashutosh Gowariker last helmed Panipat (2019), a historical costume drama starring Arjun Kapoor and Kriti Sanon in principal roles. The big-ticket venture received a mixed response from the audience and failed to earn handsomely at the box-office. However, Panipat did well upon its digital premiere on Netflix India.

More details on Gowariker’s project with Alcon Entertainment are expected to arrive soon.