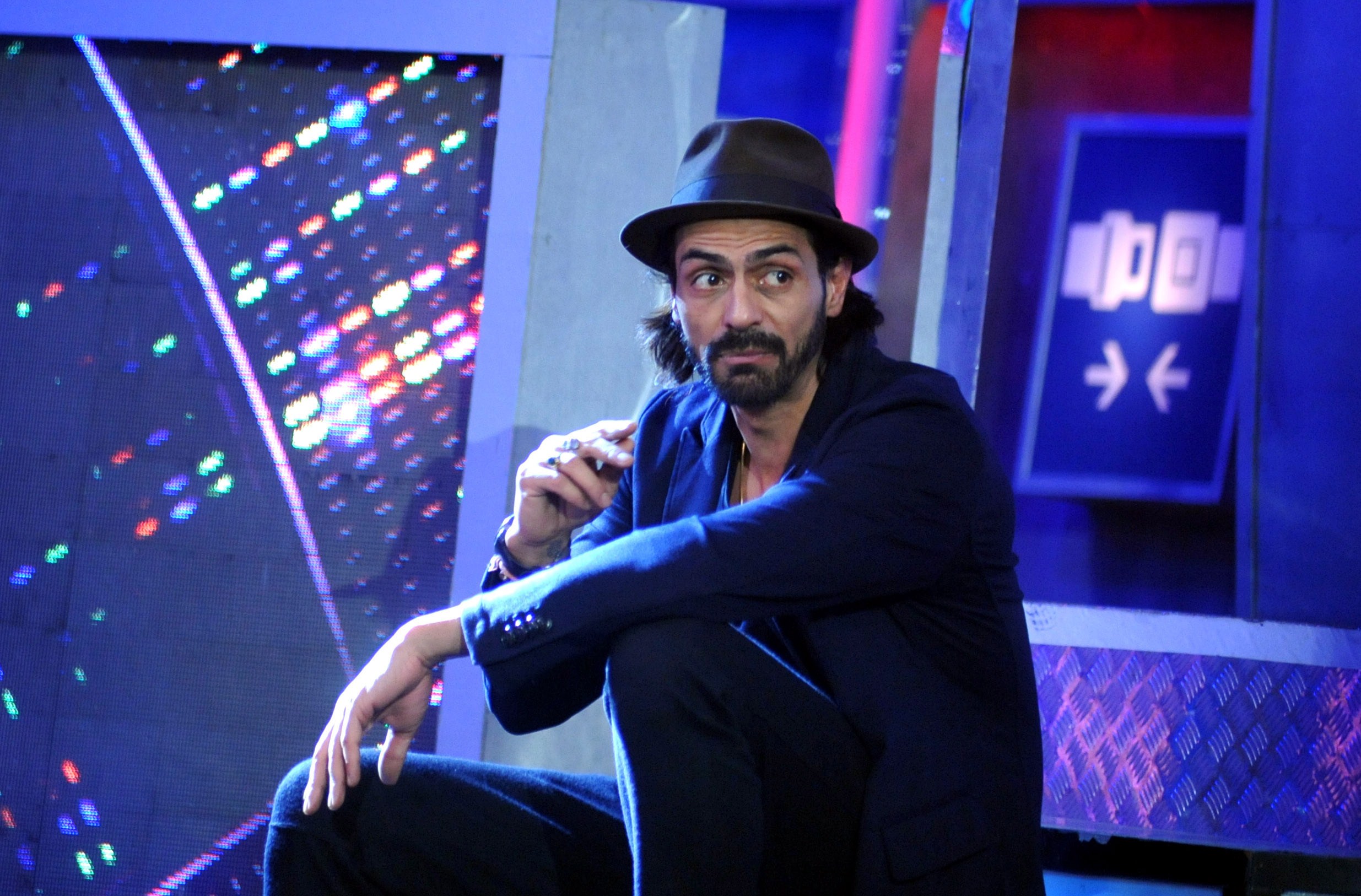 Last seen on the big screen in the JP Dutta-directed war film Paltan (2018), Bollywood star Arjun Rampal has added an exciting project to his upcoming line-up. The model-turned-actor has joined the star cast of the forthcoming action thriller flick Dhaakad which stars Kangana Ranaut as the female lead.

Rampal, who has done back-to-back web projects lately, is psyched up about joining the team of Dhaakad. Sharing his excitement, he said, “I am excited about it. It is a fantastic script. I signed this a while ago. Right now, I am going through the training process for the movie. It is important for one to rehearse and work towards what is required.”

To be produced by Sohail Maklai, Dhaakad marks the directorial debut of well-known ad-filmmaker Razneesh Ghai. Recently, Kangana Ranaut hosted a small brunch for the team of the film to welcome the New Year, where Rampal was also in attendance.

In a tweet, the three-time National Film Award-winning actress also revealed that the makers of Dhaakad have roped in award-winning France-based Japanese cinematographer Tetsuo Nagata to cinematograph the film.

“For Dhaakad, we have legendary French director of photography Tetsuo Nagata. His academy award-winning work like La Vie en Rose (2007) has been an inspiration for the whole world. Along with highly acclaimed international action crew, Razneesh Ghai (is) hoping to make a world-class spy thriller,” she wrote, sharing pictures with him and the others from a brunch hosted by her last week.

In addition to Dhaakad, Arjun Rampal has two more interesting films in his hand, including a period war drama called The Battle of Bheema Koregaon, and Nastik. Apart from films, he is also busy exploring the world of streaming media.

Keep visiting this space again and again for more updates and reveals from the glitzy world of entertainment. 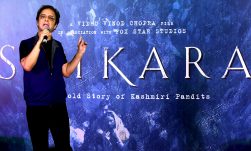 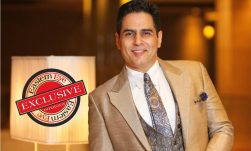 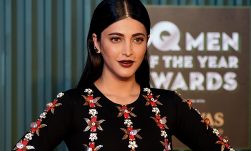 Entertainment
Shruti Haasan: I am a big fan of streaming platforms