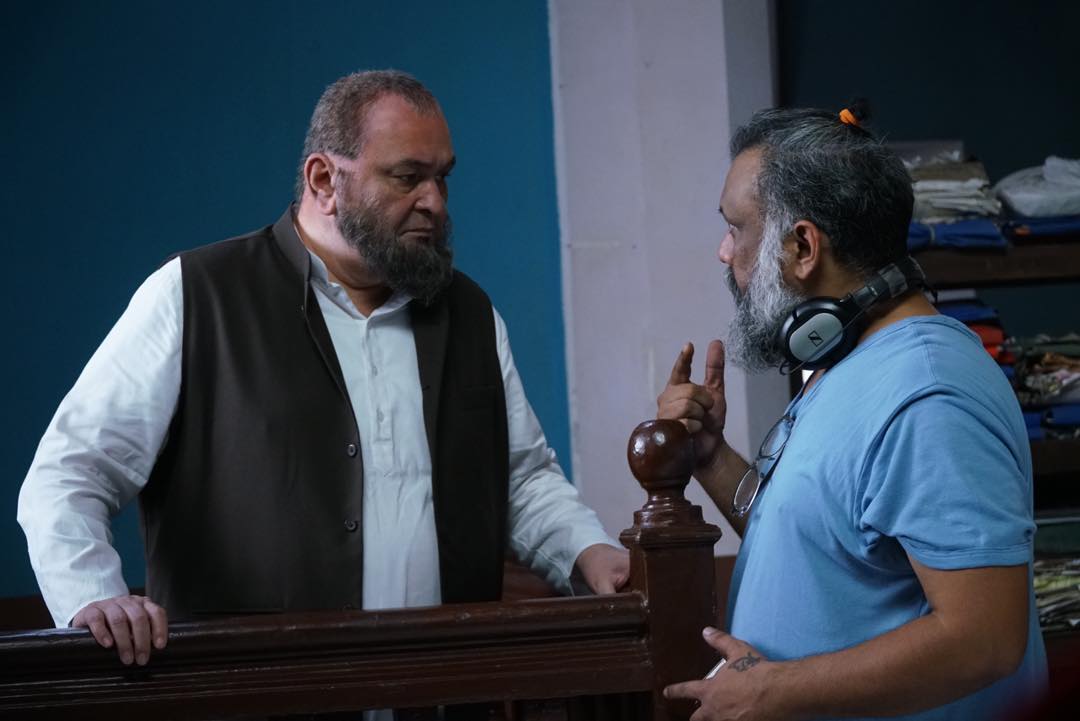 On 3rd August 2018, Anubhav Sinha’s Mulk starring Taapsee Pannu and Rishi Kapoor had hit the screens. The film received a great response from the critics and also did quite well at the box office.

Today, as Mulk completes two years of its release, Sinha recollects how Rishi Kapoor was worried that the film might get banned and how the filmmaker was planning to make more movies with him.

While talking to Mumbai Mirror, Sinha said,  “During the censor screening, Chintuji was on tenterhooks, calling every 30 seconds for an update, afraid Mulk would be banned. After a 90-minute discussion, when I stepped out with a U/A certificate and told him so, he repeated in disbelief, ‘You mean picture release hogi!’”

Well, in August Mulk released, and in September Rishi Kapoor flew down to the US for his cancer treatment. Sinha further said, “On his return, we met at the Bachchans’ Diwali party. I ran to hug him little knowing that he’d go away so soon. I had planned many more movies with him.”

Not too long back. A film that would completely change the way I would look at making movies. #MULK

Rishi Kapoor passed away on 30th April 2020. The veteran actor’s last film to hit the screens was The Body and before the lockdown was announced, he was shooting for a film titled Sharmaji Namkeen with Juhi Chawla. A few days of the shoot is still left and the makers have decided to complete the film and release it in theatres.

Talking about Anubhav Sinha, the filmmaker is planning to shoot a 25-minute short film in November this year. It will be a part of an anthology that will revolve around the pandemic. He also plans to start his next film with Ayushmann Khurrana in December this year.