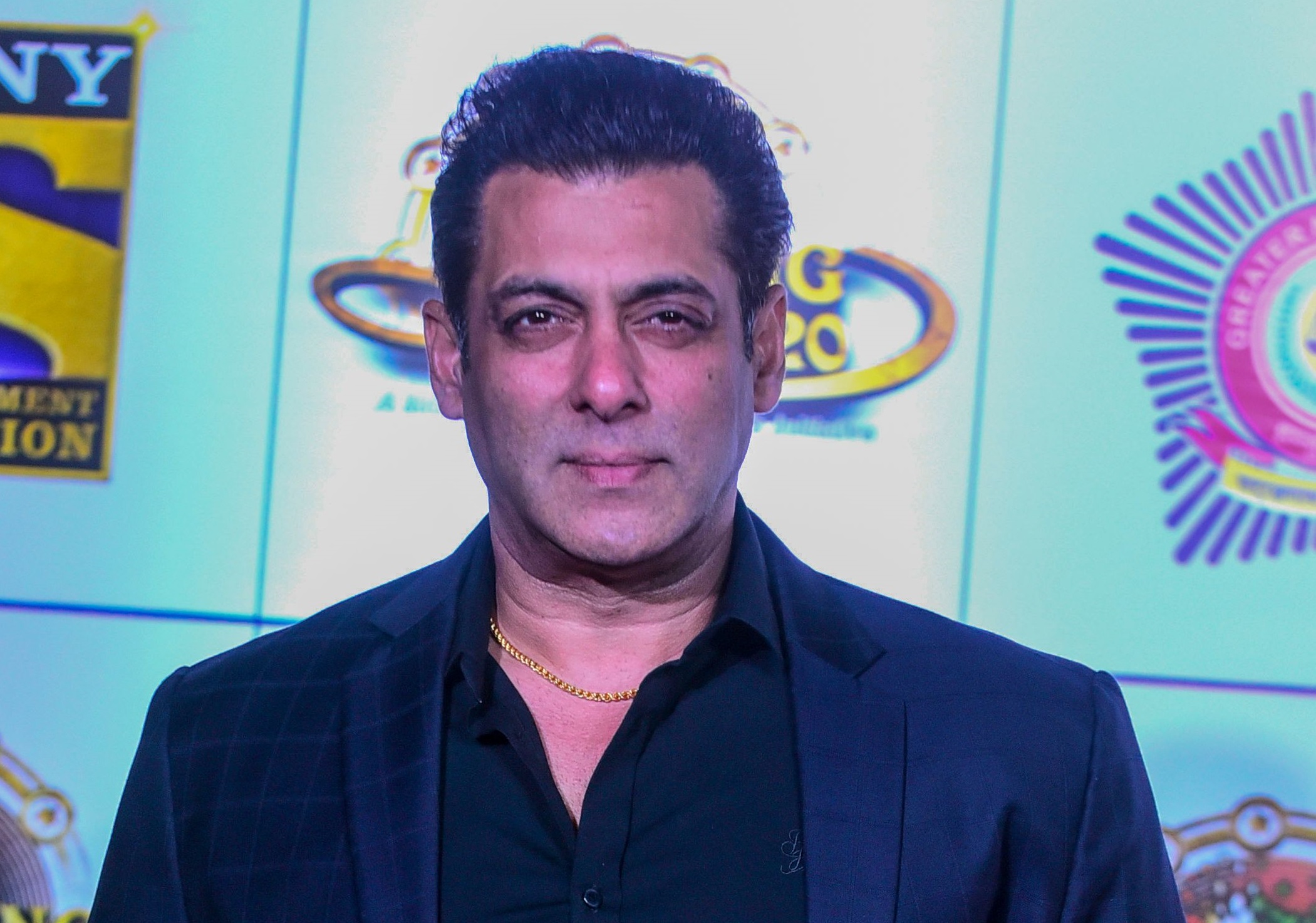 Salman Khan will next be seen on the big screen in Mahesh Manjrekar’s Antim: The Final Truth. There have been multiple reports about his screen time in the film. Earlier, it was said that he is just doing an extended cameo in the movie, but later there were reports that he will be seen as a parallel lead.

Now, according to a report in Bollywood Hungama, the actor recently shot a few additional scenes and his role is extended in the movie.

A source told the portal, “After watching the film in post-production, Salman Khan felt that there’s a requirement to add more scenes featuring him. Also, now that the film is releasing in cinemas, he felt that it was important to extend his role a bit to satisfy his fans who’ll come to the cinemas majorly for him.”

Another source told Bollywood Hungama, “He shot for the film for 3 days and wrapped up the shoot yesterday, that is, Wednesday, October 6. The filming took place in Mumbai and it is said that some of the scenes were set in a police station. This three-day schedule probably increased the role of Salman by 5-10 minutes in the movie.”

Antim: The Final Truth stars Aayush Sharma in the lead role. The movie is a remake of the Marathi film Mulshi Pattern.

Reportedly, the film might hit the big screens on Diwali this year, but there’s no official announcement about it yet.