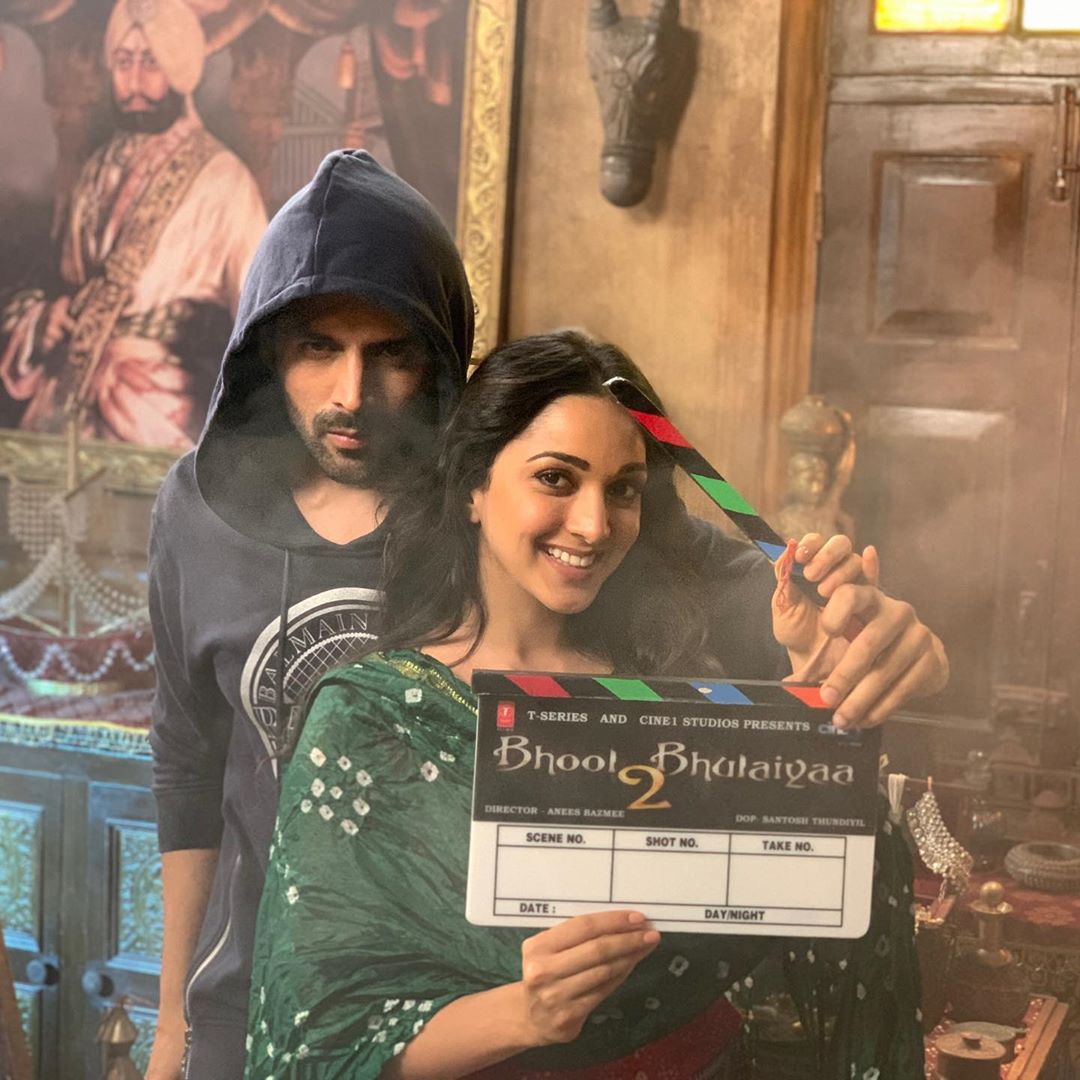 Filmmaker Anees Bazmee has confirmed that the entire team of his forthcoming directorial Bhool Bhulaiyaa 2 has decided against resuming shoot amid the rising cases of Coronavirus. The team, which had to put the shoot on hold after India went into complete lockdown in the month of March, was looking at beginning production in September.

“Since we have already filmed a few portions in Lucknow, it makes sense to shoot there to maintain continuity. We intend to resume work by the year-end, (with the schedule) running into early 2021. I hope the vaccine arrives soon. It will make matters easier,” Bazmee informs the media.

He goes on to add, “The unit of our Lucknow schedule comprised 400 people. It will be a tough task to shoot with one-third of the strength. We have three to four cameras, with four people assigned for each. Then, there are light men, actors’ staff, and crew members from other departments.”

Back in June, the filmmaker had revealed that he wanted to get back to the sets in September. “We have to go to Lucknow to finish the film. We had built a huge set and it has been standing untouched all these months. It is imperative to shoot the remaining portions there to maintain continuity. The safety of our cast and crew is of utmost importance to us. Only when we receive permission from the (Uttar Pradesh) government, will we resume work on the film. Hopefully, we will revisit Bhool Bhulaiyaa 2 by September,” he said.

Bhushan Kumar is bankrolling the much-awaited project under T-Series Films.