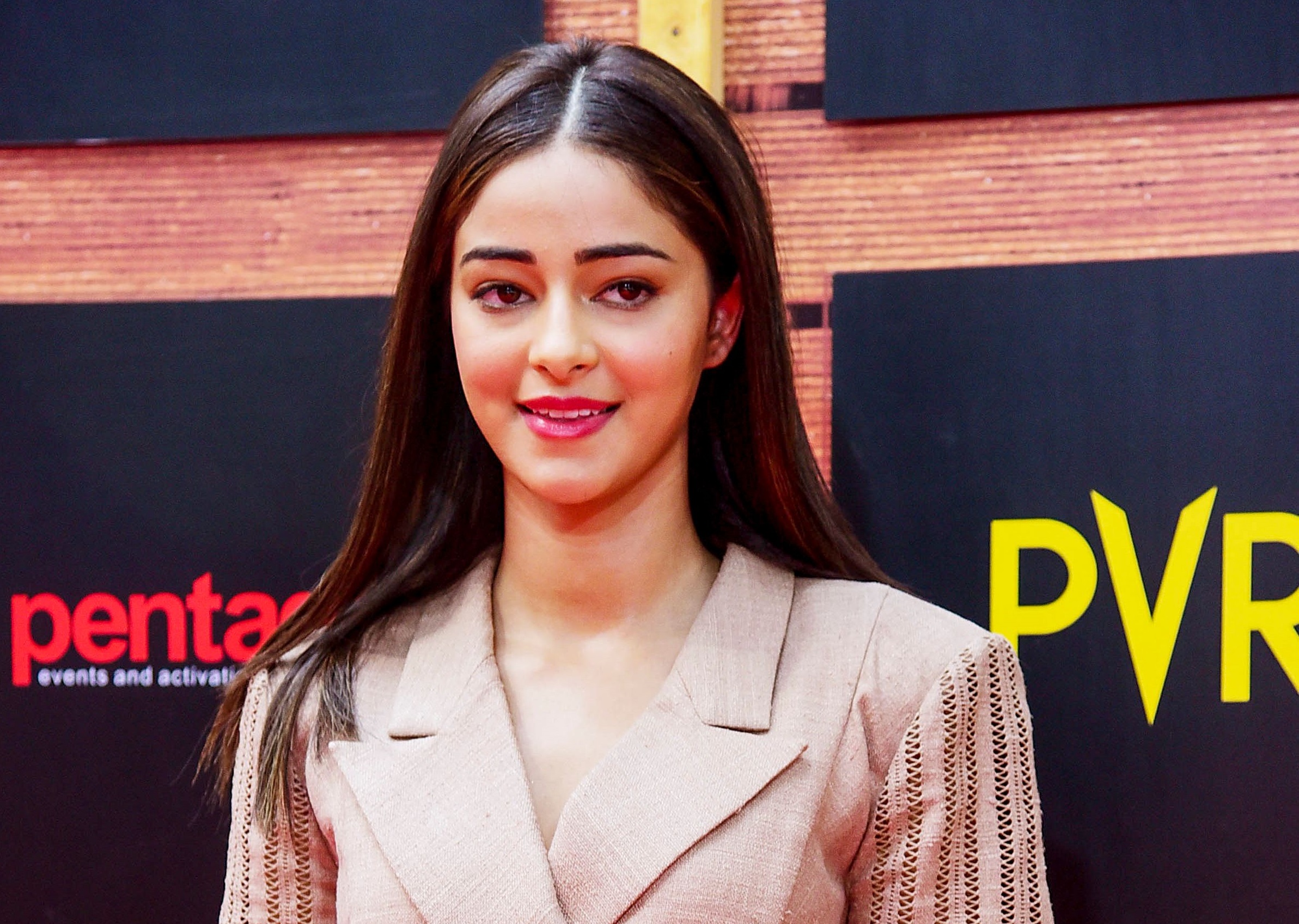 Bollywood actor Ananya Panday appeared before the Narcotics Control Bureau (NCB) in Mumbai on Friday to record her statement in connection with her alleged WhatsApp chats with Aryan Khan, son of superstar Shah Rukh Khan, arrested in a drugs case, sources said on Friday.

This is for the second day in a row that Panday appeared before the central agency. Her actor-father Chunky Panday accompanied her to the NCB office as he had done on Thursday. The father-daughter duo arrived at the anti-drug agency’s office located at Ballard Estate in South Mumbai in a car around 2.20 pm, the sources said.

There was heavy deployment of police personnel at the office and barricades were put up there as a large number of media persons gathered outside. The NCB is probing the cruise ship drugs case, in which Aryan Khan is arrested along with 19 others.

During the investigation, the NCB had found some WhatsApp chats between Aryan Khan and Ananya Panday, the sources said. The NCB officials want to get some more information about the chats, following which she was summoned to the office on Thursday. She was questioned by the agency officials for around two hours on Thursday, they said.

The NCB had seized Ananya’s laptop and mobile phone on Thursday. Meanwhile, a 24-year-old drug peddler was brought to the NCB office for questioning in the early hours of Friday, they said.

On the work front, Ananya Panday has a few interesting projects lined up for release in 2022, including Dharma Productions’ Liger and an untitled film, co-starring Deepika Padukone and Siddhant Chaturvedi. She will also headline Excel Entertainment’s recently announced film Kho Gaye Hum Kahan with Siddhant Chaturvedi and Adarsh Gourav.