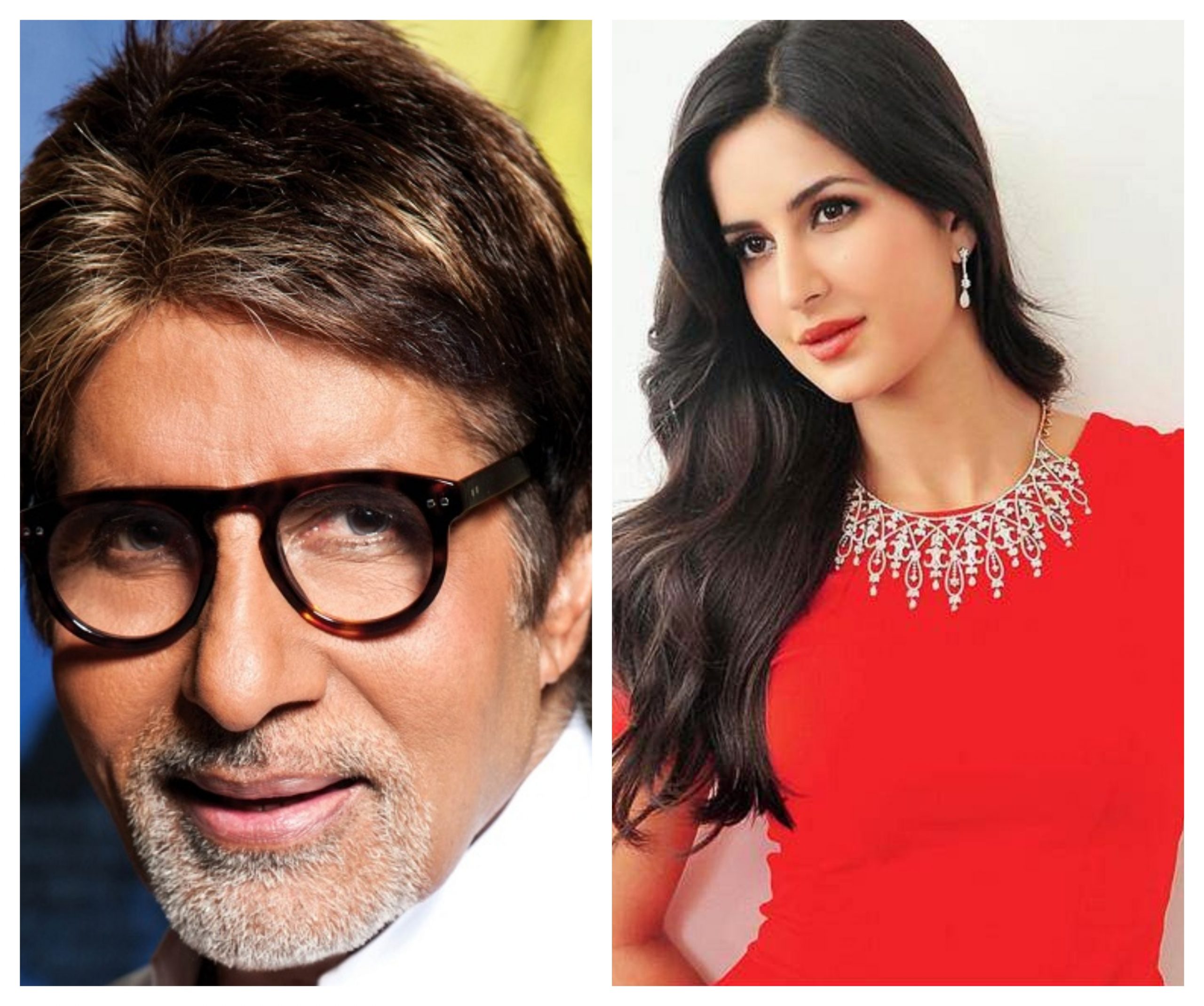 Last seen together in Yash Raj Films’ Thugs of Hindostan (2018), Amitabh Bachchan and Katrina Kaif are set to join forces to topline filmmaker Vikas Bahl’s next directorial offering. Tentatively titled Deadly, the upcoming film is expected to take off once the Coronavirus pandemic is curbed.

“The film is tentatively titled Deadly as the story is centred around a funeral. Katrina loved the basic premise, which essentially traces the protagonist’s journey of self-discovery with humourous undertones, and gave an instant go-ahead to Vikas,” a source in the know informs a publication.

The source goes on to add, “It was supposed to kick off in May, but following the Coronavirus scare across the world, the makers are waiting for things to settle down before heading for a recce. She is looking to push the envelope and explore new genres in this phase of her career which, in a way, is a journey of self- discovery too.”

Vikas Bahl last directed superhit film Super 30 (2019). Starring Hrithik Roshan in the lead roles, Super 30 was one of the most successful films of 2019, which went on to rake in more than ₹100 crore domestically. Buoyed up by the huge success of his last outing, Bahl is now gearing up for his next.

It is said that Amitabh Bachchan and Katrina Kaif are playing a father-daughter duo in Deadly. The relationship between father and daughter will have an integral part in the narrative of the film. “Vikas and Katrina have discussed the central character of the father with Amitabh Bachchan who has shown a keen interest in doing the film. However, he is yet to sign on the dotted line,” the source says in conclusion.