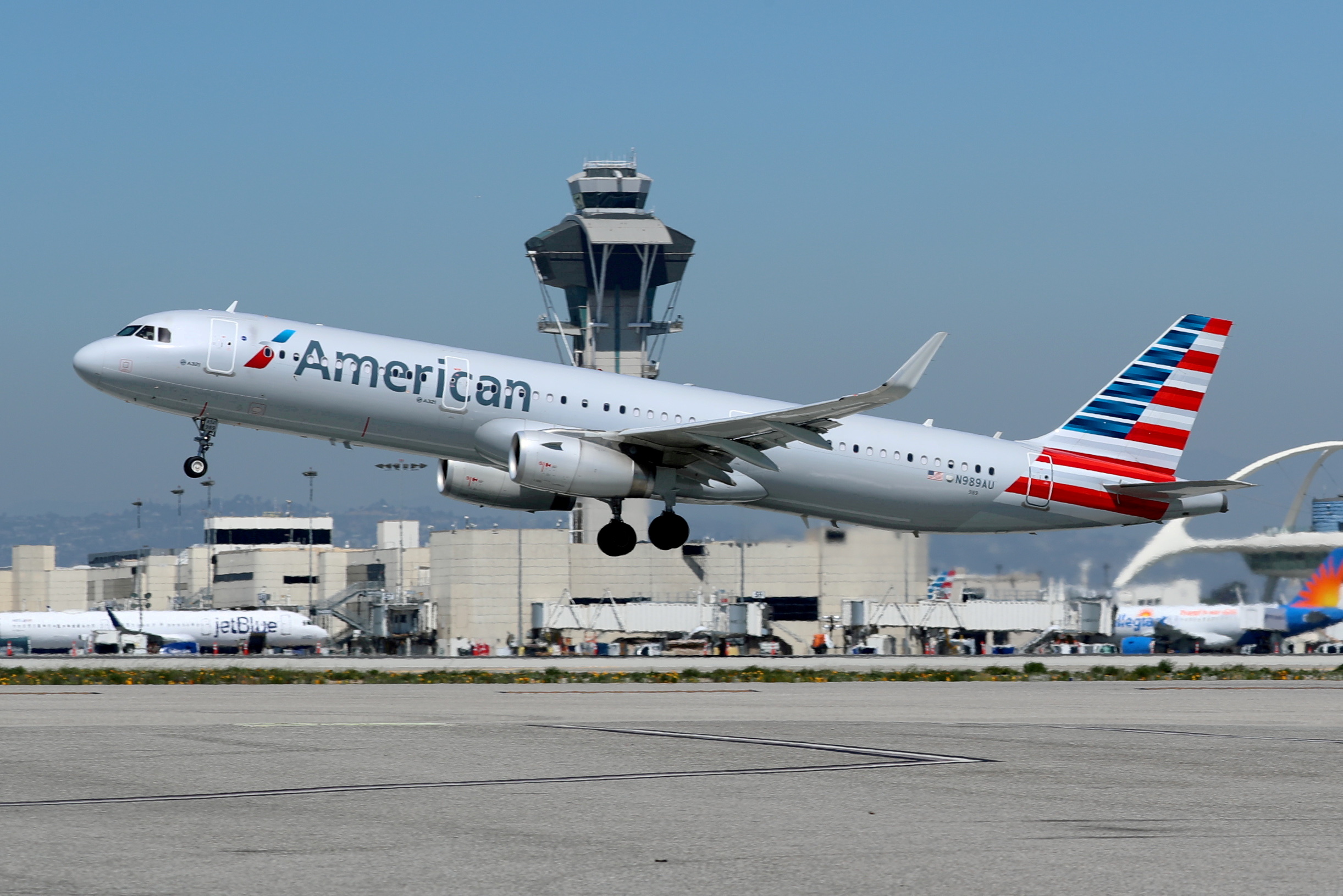 AMERICAN AIRLINES relaunched flights to India this week, nearly a decade after stopping them, looking to capitalise on the growing demand for non-stop travel amid the coronavirus pandemic, a senior executive of the airline said.

With travel demand bouncing back at home, American Airlines wants to expand its international network and India was “one of the biggest untapped markets” for it, said Tom Lattig, managing director of EMEA sales.

“A lot of customers really want to fly non-stop, particularly as we’ve come through the pandemic. We know there is a huge demand for travel between India and the US so there is an opportunity right now in the middle of the pandemic to come back,” Lattig said in an interview in New Delhi.

American Airlines, which suspended services to India in 2012, started flying between New Delhi and New York on the weekend and will add flights between India’s tech city of Bengaluru and Seattle in March.

If it succeeds with those two routes, it will add services to India’s financial capital of Mumbai, Lattig said.

The expansion would also depend on the availability of aircraft as it awaits deliveries of wide-body aircraft from Boeing, he said.

“There are more opportunities than we actually have aircraft for,” Lattig said.

The US carrier is already flying 90 per cent of its pre-pandemic capacity at home and has even deployed widebody planes on some routes, Lattig said.

Demand from Europe and Britain was also strong, especially after the US opened its borders last week, and demand from Mexico and parts of Latin America had exceeded 2019 levels, he said.

But the airline had yet to see any meaningful recovery in Asia, where it is flying less than 25 per cent of pre-pandemic capacity, Lattig said, adding that the slow rate of vaccinations in the region was partly to blame.

Most of the current demand globally is from those visiting friends and family or for leisure. Lattig expected it would be the end of 2023 before corporate travel recovers to 2019 levels, with Asia being the slowest region to bounce back.

Lattig said as American Airlines looks to establish a presence in India, it was banking on its service and a four-class cabin to better compete with rivals like Air India, which was acquired by India’s Tata Group, and United Airlines – both offering direct flights to the US.

The airline will also leverage its partnership with US low-cost carrier JetBlue and code share with India’s biggest airline – budget carrier IndiGo – to feed its network by connecting travellers from multiple cities.

“We’re going be the newcomer and we are going to be aggressive about establishing a place for ourselves,” Lattig said.