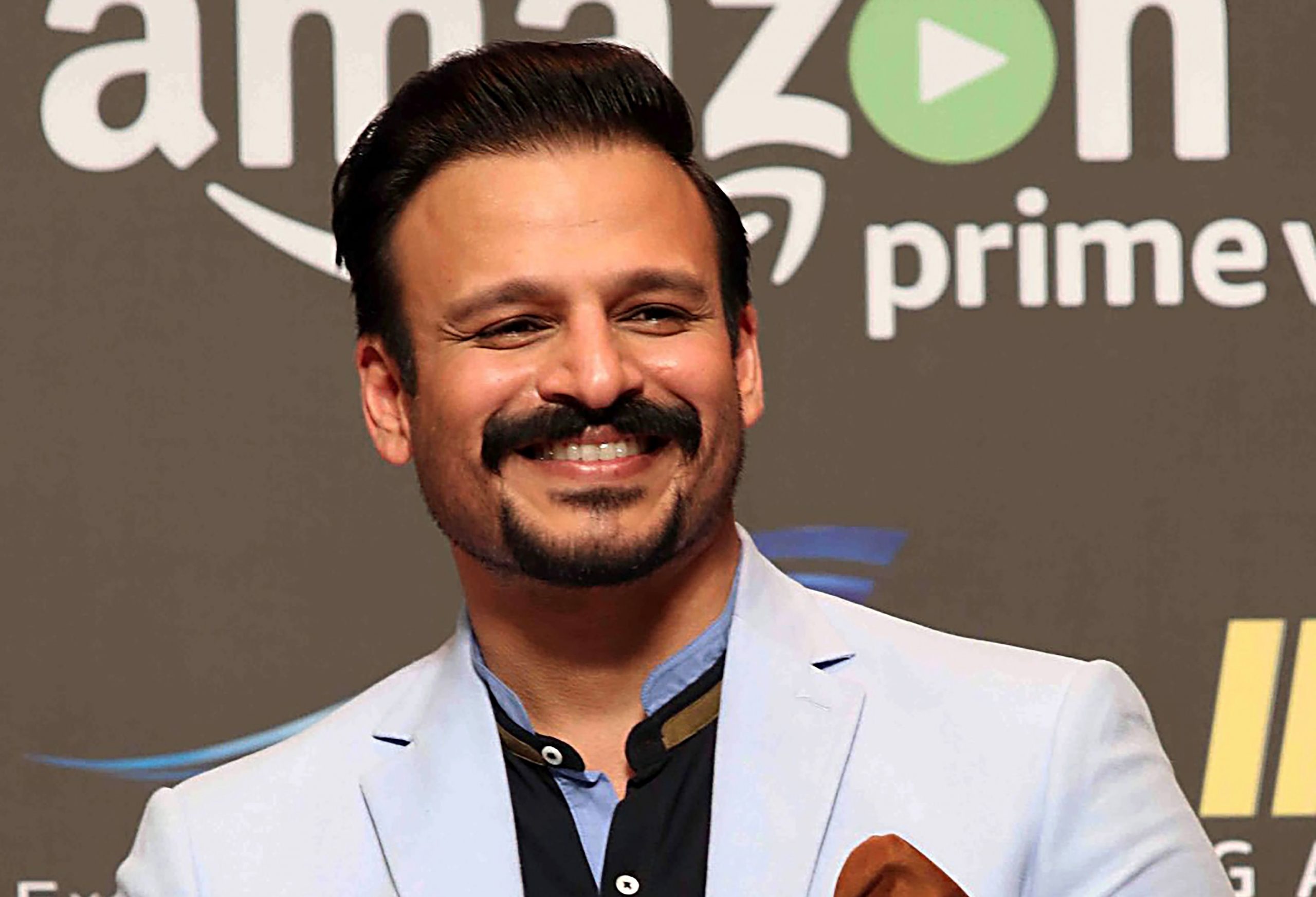 According to a report in Bollywood Hungama, Amazon Prime Video is not happy with season three and they have told the makers to reshoot a major chunk of the series.

A source told the portal, “The content isn’t up to the mark and after tasting success in The Family Man 2, the heads of Amazon Prime Video are being very cautious about the image of their platform. They don’t want to touch anything that’s substandard.”

The source also stated that Inside Edge 3 has certain controversial elements. “There is an entire Indo-Pak element, wherein Vivek Oberoi’s character teams up with the Pakistan cricket board to destroy the Indian Cricket League. While they do believe that the content has potential, they also fear controversy with an added up negative factor of below-par content. All these factors have forced Amazon Team to suggest the creators of Inside Edge 3 to reshoot the series,” the source added.

Inside Edge is produced by Farhan Akhtar and Ritesh Sidhwani under Excel Entertainment. The series stars Vivek Oberoi, Richa Chadha, Tanuj Virwani, and others.