Allu Arjun confident about his upcoming release Pushpa: The Rise 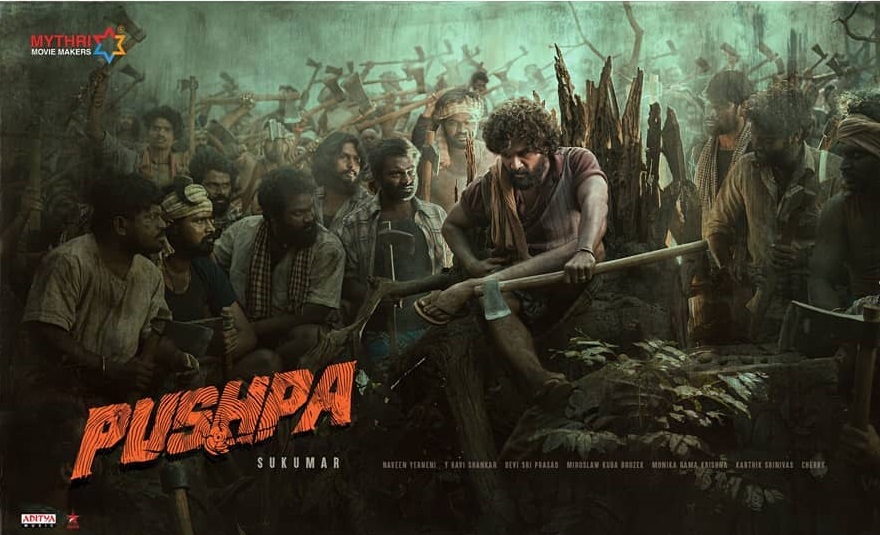 Last seen in Ala Vaikunthapurramuloo (2020), which turned out to be a huge money-spinner at the box office and is being remade in Hindi as Shehzada, Tollywood star Allu Arjun is psyched up about his upcoming release Pushpa: The Rise.

The Pan-India film has been creating a lot of noise ever since its official announcement. This is the first time Allu Arjun is headlining a multilingual project and he seems quite positive and confident about the release of the film. For the uninitiated, Pushpa is a two-film project and the first part of it is slated to enter theatres on December 17, 2021.

At an event yesterday, Allu Arjun said that he is sure that the audience will love Pushpa and director Sukumar’s brilliance in it. He asked his fans to visit cinemas, watch the film, review and give feedback if he did well or not.

“I also heard songs; they are blockbusters. Two more songs will release soon and I am sure shot everyone will love them. I am coming with Pushpa on December 17, meet you there,” he said at the event.

Directed by Sukumar, Pushpa: The Rise revolves around the red sanders heist in the hills of Andhra Pradesh. The film will see Allu Arjun and Rashmika Mandanna sharing the screen space for the first time with Mollywood heartthrob Fahadh Faasil as the antagonist.

Bankrolled by Mythri Movie Makers in association with Muttamsetty Media, the first part of the film will be released on December 17 in Telugu, Tamil, Hindi, Kannada and Malayalam languages.