Meanwhile, Bhatt is gearing up for her next release Darlings, which is set to stream directly on Netflix on August 5. 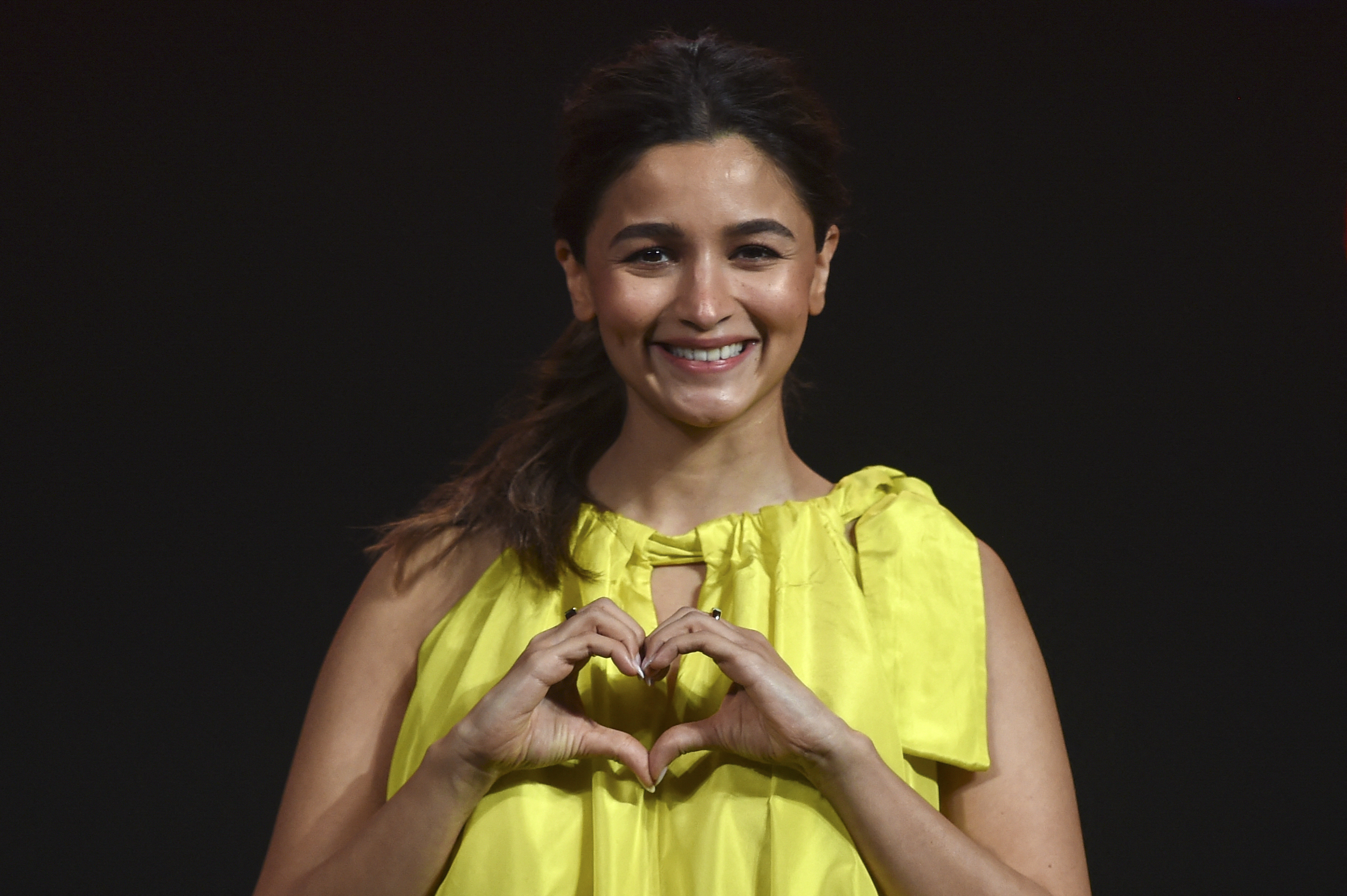 Alia Bhatt is on a roll these days! After the humongous success of Gangubai Kathiawadi and RRR, she is gearing up for her next release Darlings, which is set to stream on August 5 directly on Netflix, skipping theatrical release.

Apart from some high-profile Bollywood films in her kitty, Bhatt is also set to make her Hollywood debut with Heart of Stone. The much-anticipated film sees her in a pivotal role alongside Hollywood stars Gal Gadot and Jamie Dornan. The actress shot a major portion of her Hollywood debut amid pregnancy.

Sharing her experience of the same, Bhatt told an international publication, “It was my first Hollywood big English picture experience and I had quite a task at hand because I was shooting for the first time an action movie But I’m also pregnant so there were so many layers for me to deal with. But they made it so seamless and so easy and so comfortable for me. It’s something that I will never forget because of how beautifully and how well I was treated”, via Variety.

She also spoke about joining forces with Gal Gadot and Jamie Dornan who also play lead roles in the Tom Harper directorial. She described her filming moments with them and said that she had a “lovely time.”

Coming to Darlings, the film also marks Bhatt’s debut as a producer. She has co-produced the film with Shah Rukh Khan’s Red Chillies Entertainment. In addition to her, the film also stars Shefali Shah and Vijay Varma in lead roles.

Another major release for the actress after Darlings is Brahmastra in which she stars alongside her husband Ranbir Kapoor. The mega-budgeted film, produced by Karan Johar under Dharma Productions, also features Amitabh Bachchan, Nagarjuna, and Mouni Roy in lead roles. Brahmastra is set to enter cinemas on September 9, 2022.