Akshay Kumar to star in Mudassar Aziz’s next? - EasternEye

Akshay Kumar to star in Mudassar Aziz’s next? 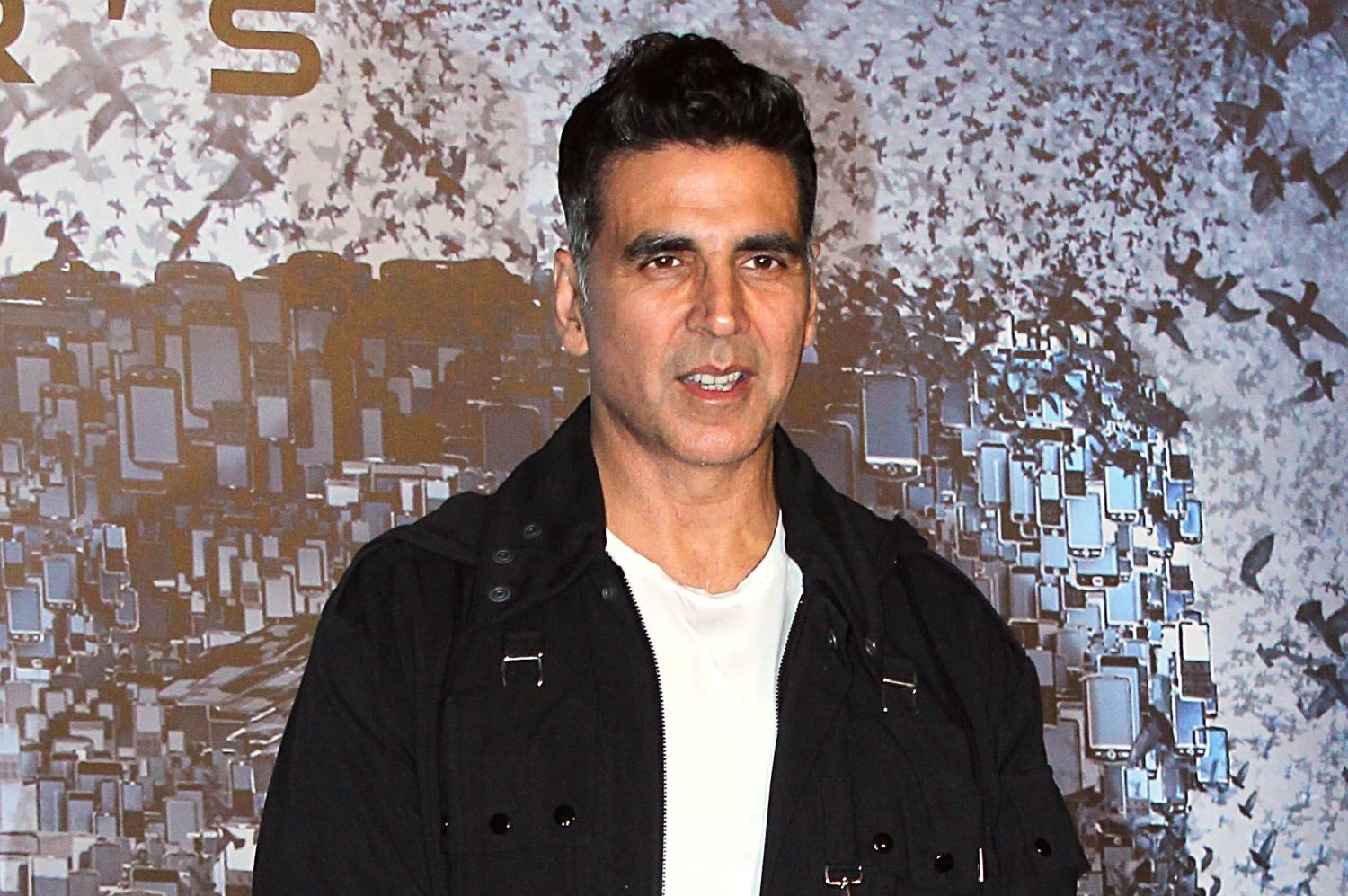 Akshay Kumar has seven films lined-up – Sooryavanshi  (ready for a release), Prithviraj, BellBottom, Atrangi Re, Bachchan Pandey, Rakshabandhan, and an Ekta Kapoor production venture. Well, if the recent reports are to be believed, the actor has given his nod to the eighth film as well.

According to a report in Mumbai Mirror, Akshay will be seen in Mudassar Aziz’s next directorial. A source told the tabloid, “Akshay has come on board for Mudassar Aziz’s next, a whacky comedy. He said ‘yes’ as soon as he heard the subject. He is trying to consciously strike a balance between real-life subjects, action thrillers, love stories with a difference, and laughter riots.”

Apart from Mudassar Aziz’s film, the actor is also in talks for two other movies, an investigative thriller, and a social comedy. The source said, “He has almost 10 films in his kitty and there’s talk of a show towards the end of 2021 too.”

We must say that Akshay is surely on a roll. Yesterday, his movie Laxmii started streaming on the OTT platform, Disney+ Hotstar. While there were a lot of expectations from the movie, it has received mostly negative reviews and even audiences are left disappointed.

Talking about Mudassar Aziz , his last directorial was Pati Patni Aur Woh starring Kartik Aaryan, Bhumi Pednekar and Ananya Panday. The film was a hit at the box office. 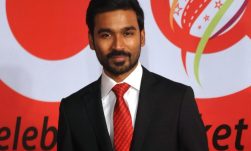 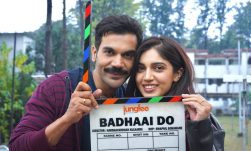 TOP LISTS
Sequels to look forward to in 2021 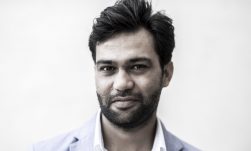