Ajay Devgn: This second wave has got me worried 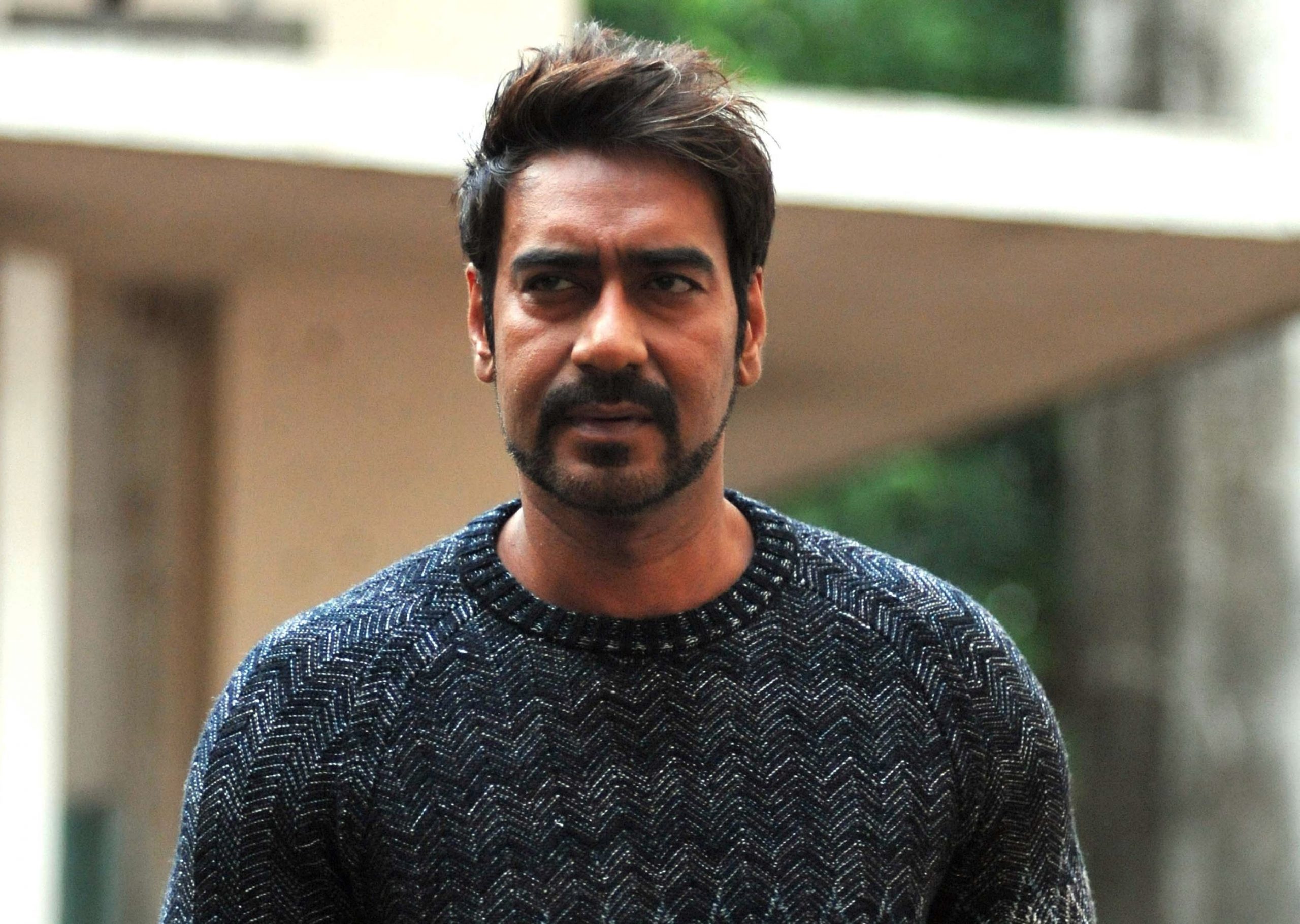 The Hindi film industry has come to a grinding halt once again as the state of Maharashtra observes a 15-day shutdown amid the second wave of the coronavirus pandemic in India. Before the situation got out of control and the country started reporting an unprecedented rise in the number of cases, Bollywood star Ajay Devgn had wrapped up a major portion of his much-awaited directorial MayDay, wherein he also plays an important role alongside Rakul Preet Singh and Amitabh Bachchan.

When asked how does the year 2021 look for him now, the award-winning actor told an Indian daily, “In January, I was hopeful. I had completed 60 odd days of MayDay without a hitch and I got into shooting for Maidaan and Gangubai Kathiawadi. I shot for a couple of commercials, too. I was completely gung-ho about normalcy. But, this second wave has got me worried. Like I said, the threat of Covid-19 is far from over.”

He went on to add, “Covid-19 is like a Damocles sword hanging over our heads. Masks, face-shields, sanitisers, getting the unit tested every 48 hours, it is a huge challenge. However, since the vaccine is now a reality, we are hoping things will change.”

Apart from MayDay, Maidaan and Gangubai Kathiawadi, Ajay Devgn has many more interesting projects in the pipeline. He will appear in an extended cameo in successful filmmaker SS Rajamouli’s next magnum opus RRR. The high-profile film stars Ram Charan and Jr NTR in lead roles. Bollywood actress Alia Bhatt also essays a key character in the period drama.

The actor is also awaiting the direct-to-digital premiere of his much-awaited film Bhuj: The Pride Of India. Also starring Sanjay Dutt and Sonakshi Sinha in lead roles, the film is expected to start streaming on August 15 on Disney+ Hotstar.

Devgn has also announced his digital debut with Disney+ Hotstar’s Rudra: The Edge Of Darkness. The streaming show, directed by Rajesh Mapuskar, is expected to premiere in 2021 itself.