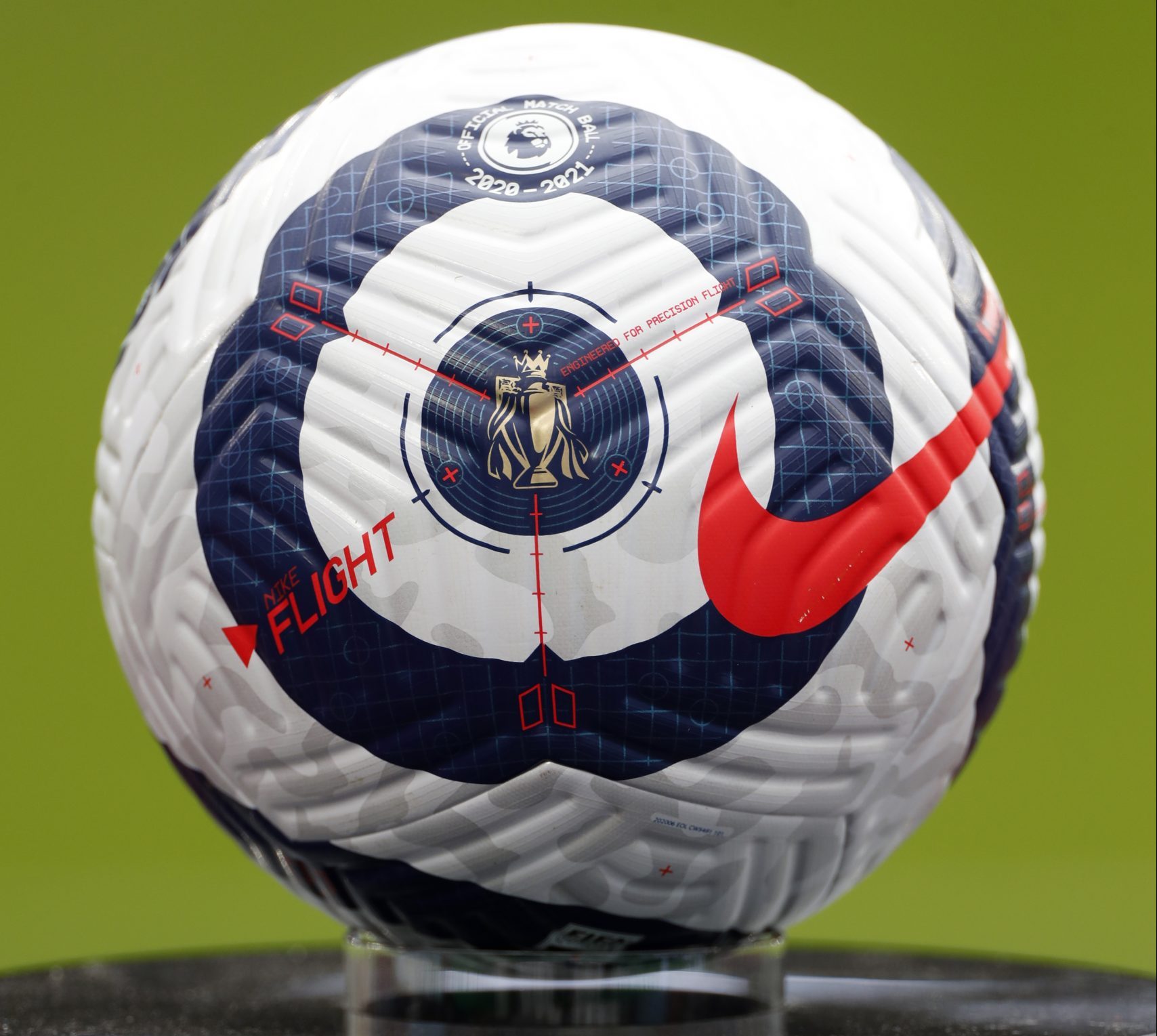 AFTER cricket a racism scandal has hit football where a diversity report alleges that the FA’s referee system is obstructing black and Asian people to reach the elite level of the game.

The black and Asian referees say because of the racist abuse and prejudice, they are not being able to progress to the top.

The Observer reports that a dossier compiled by match officials, alleges that racism in the Football Association’s refereeing system is underming the efforts of black and Asian people.

The FA is now being called to conduct an enquiry, as the the diversity report alleges racist comments made by observers who assess referees for promotion to the higher leagues.

Tony Burnett, chief executive of the anti-racism charity Kick It Out, was quoted as saying: “The lack of diversity in refereeing is our biggest failure in football. Black and Asian people are not getting through to elite refereeing.”

One observer is allegedly to have told one referee, “You lot can all run fast, but that’s all you are good for.”

The referees from ethnic minorities plying in the lower division have dubbed it as the “black man’s graveyard” because their white assessors are believed to have blocked their growth to the next level.

The FA’s 14-member referee committee, which has the task of improving diversity in the 24,500-strong referee workforce has no black or Asian representatives.

Joel Mannix, chair of the Black, Asian and Mixed Heritage Ethnicity (BAME) Referee Support Group and one of the highest-ranked black referees in the country, said: “You’ve got observers who are racist and they are marking down officials on their colour.”

The group submitted a diversity report last year to the FA that detailed alleged racist comments by observers. It compiled the report from referees from ethnic minorities to show the racial discrimination faced by some of the referees. The report set out a road plan for reform.

The BAME Referee Support Group now wants the FA to publish a detailed breakdown of the number of referees from ethnic minorities officiating across the various divisions.