Gandhi’s bowl and cutlery might fetch £60,000 in online auction 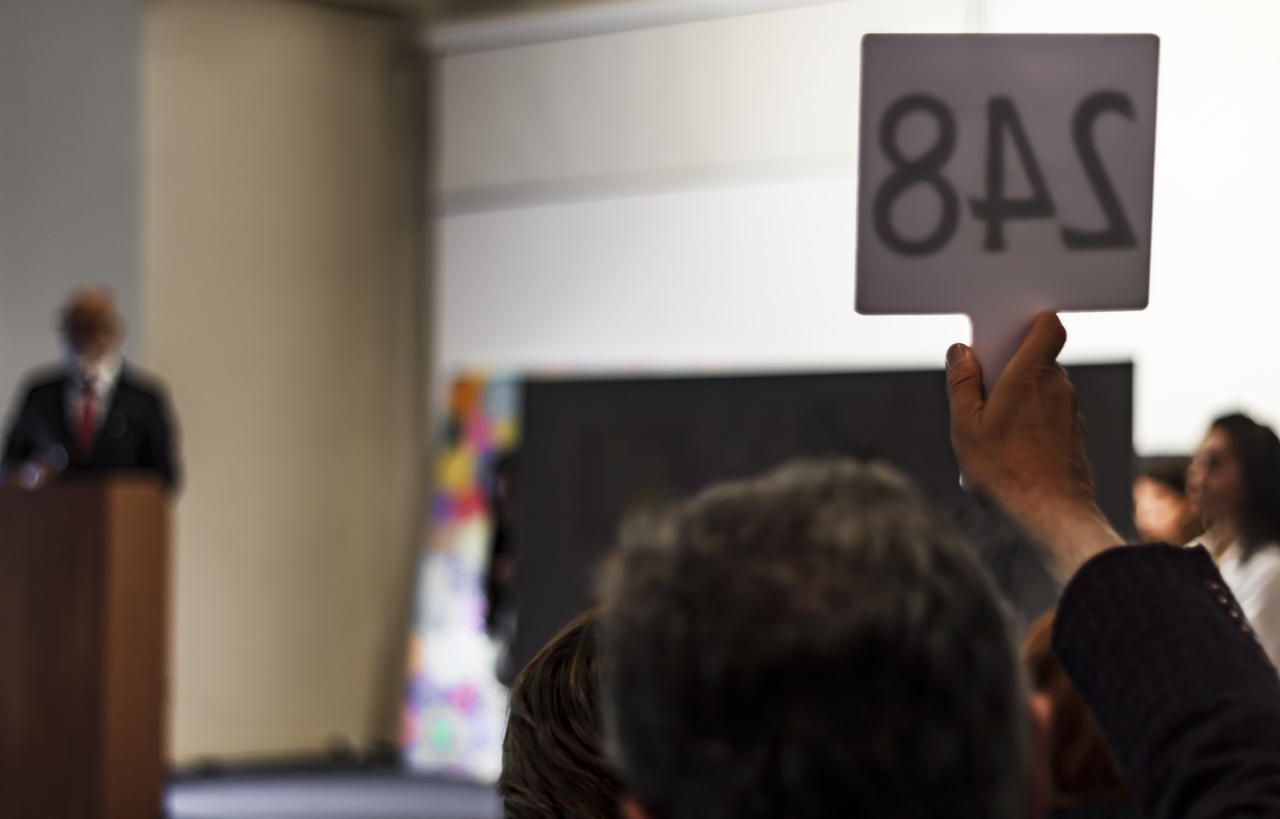 A bowl and cutlery used by the father of Indian independence in prison in India in the 1940s are likely to fetch more than £60,000 at an auction.

The metal bowl, two spoons and a fork were used by Mahatma Gandhi after British colonial rulers confined him to the Aga Kahn Palace during World War II, reported The Daily Mail.

Gandhi was imprisoned from 1942 until 1944. After his release went to stay with a friend called Sumati Morarjee, who later sold the bowl and cutlery to the current vendor.

According to the report, bids in the online auction have already started at £55,000, and East Bristol auction house says it believes the culinary items will end up going for somewhere between £60,000 and £80,000.

Last year, the same Bristol-based seller sold a pair of Gandhi’s glasses at auction for £260,000, 26 times their asking price.

Auctioneer Andrew Stowe has said that it is a really humbling piece of history which epitomises everything that Gandhi stood for.

He told the Daily Mail that the items are an ‘incredibly important’ set of historical artefacts, not only relating to Gandhi but to the history of India.

Gandhi was imprisoned along with other leaders of his Indian National Congress movement after demanding a British withdrawal from India during the war.

The bowl and cutlery forms part of East Bristol’s Christmas Collectables Auction which ends on January 10, the report further said. 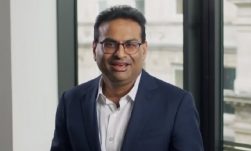 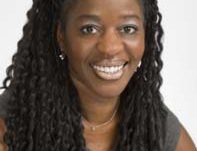 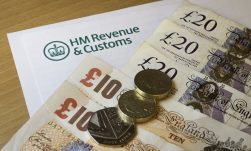