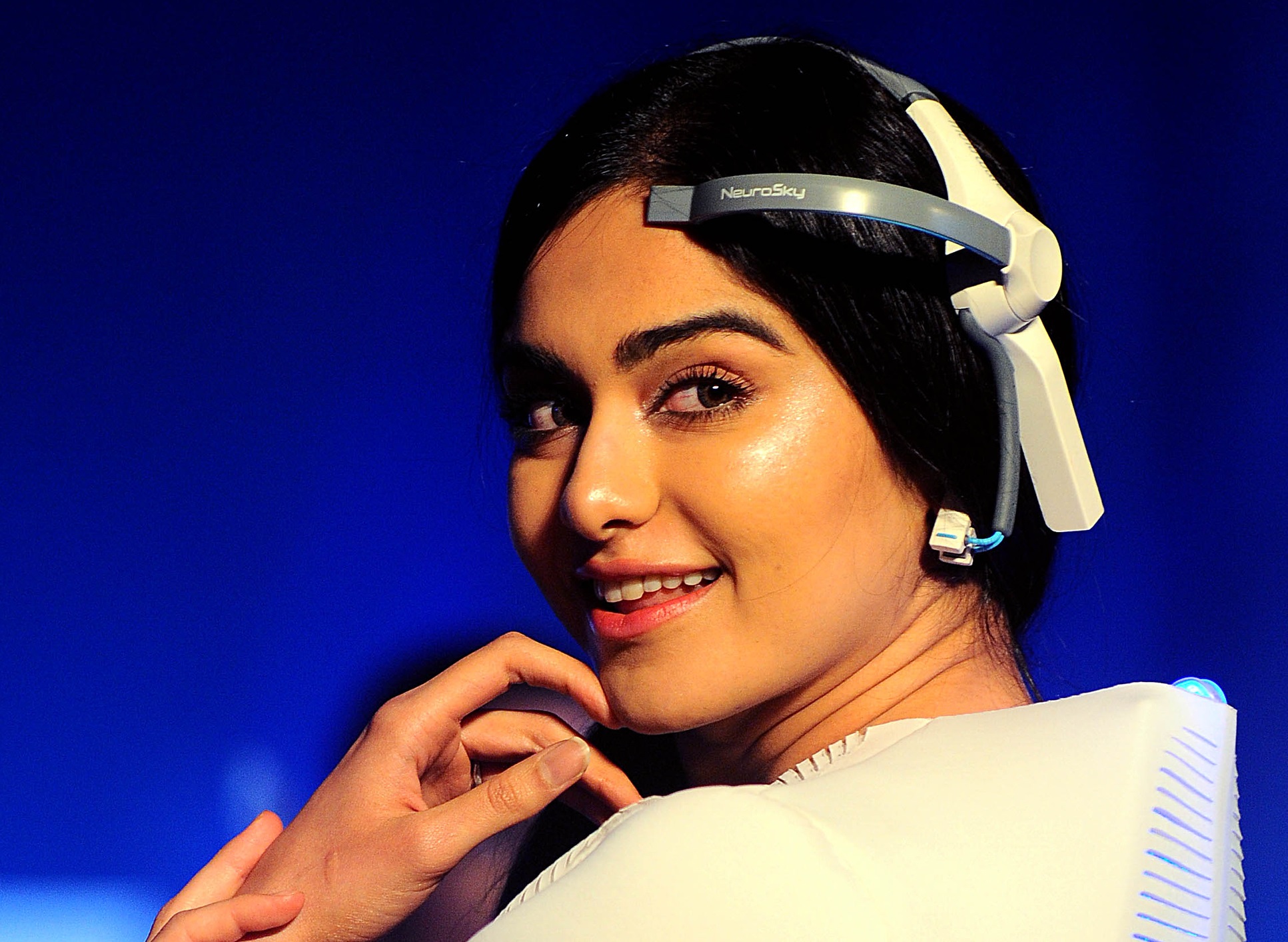 Known for such films as 1920 (2008), Kshanam (2016), and Commando 2 (2017), Adah Sharma has added a new exciting project to her upcoming line-up. The actress has revealed that she is set to star in her first-ever romantic comedy in Telugu. Titled Meet Cute, the forthcoming film will be produced by actor Nani and directed by his sister, Deepthi Ganta.

Showering praises on her producer, superstar Nani, Sharma says, “Nani has constantly been pushing the boundaries in Telugu cinema, be it in terms of genre or content. He has always looked to offer something new to the audience and he does not shy away from experimenting. That’s something I love doing too, so I am delighted to be a part of this project.”

After her short film Tindey by Seema Desai, Sharma is set to work with a female director yet again and she is quite thrilled to see more women filmmakers wielding the megaphone. “It is important to have a woman’s perspective too in cinema and the whole movie-watching experience is different when it is shown through a woman’s eyes. For me personally, it is more about gelling with the director and making sure we are on the same page, rather than the person’s gender,” she says.

She adds, “It is exciting to work with Deepthi. She is a director who likes to go through each scene in detail, which is refreshing. I really enjoy being part of the whole process, where we’re creating a character from scratch.”