Aayush Sharma on bonding with his kids amid lockdown 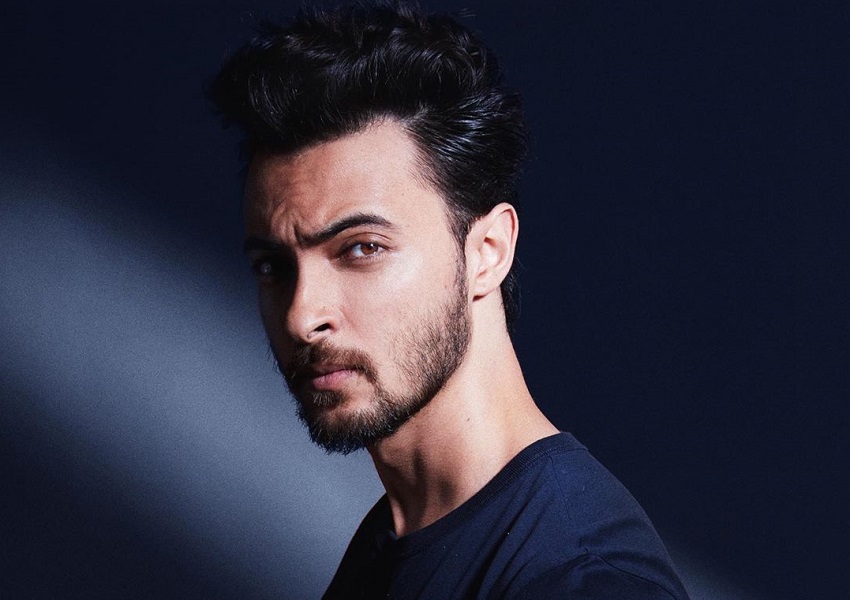 Bollywood actor Aayush Sharma has been making the most of the ongoing lockdown period by spending quality time with his family. The actor has chosen his brother-in-law and superstar Salman Khan’s sprawling Panvel farmhouse to quarantine and bond with the entire family, especially his kids.

He is teaching basic farming to his 4-year-old son Ahil. Talking about the same, Sharma tells a publication, “I grew up in Himachal, I used to spend a lot of time doing these things. I think it is a very fatherly thing to do with your kids. In Mumbai, you don’t really get the chance to do these things. I thought it is a good way to bond with Ahil and how basic farming happens. We plucked tomatoes, tried to make tomato soup. I taught him that farming is not that easy, but it is still fun!”

When asked about his new-born daughter Ayat, he shares, “She is still rather young but she has started to react to people and associating to people. Luckily, I have a lot of time to spend with my family owing to the quarantine. We take her out for strolls and she gets very fascinated by nature around. I am just trying to fulfil my fatherly duties.”

Sharma goes on to reveal that his children’s names have an interesting thought behind them. “We wanted everyone to be named with A. When I was travelling to London, I met a guy named Ahil and I thought it is a very unique name and it turned out to mean the rightful prince in Persian and that was very fascinating. We believe in secular relationships so we wanted both our kids to have a Muslim first name and a Hindu surname,” he signs off.

On the work front, Aayush Sharma will next be seen in Kwatha. Directed by Karan Lalit Butani, the film marks the Bollywood debut of superstar Katrina Kaif’s younger sister Isabelle Kaif.

Entertainment
Kareena is a pro at motherhood, says sister Karisma