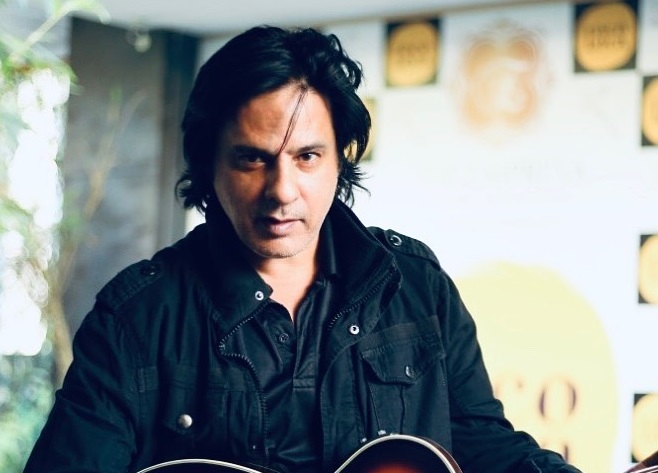 Shah Rukh Khan played the role of an obsessive stalker and lover in Yash Chopra’s 1993 release Darr. The film was one of the biggest hits of the year and it is clearly one of the most iconic performances of SRK.

We all know that before SRK, Aamir Khan was supposed to play the role of Rahul in the film. But the makers opted not to cast him as he asked for a joint narration with Sunny Deol. Now, according to a report in a tabloid, Aashiqui actor Rahul Roy has made a revelation on The Kapil Sharma Show that the character of Rahul was written keeping him in mind.

On the show, Rahul Roy revealed that after the release of Aashiqui, he had no work for six months. “But suddenly I was offered almost 49 films and I didn’t know which to take and which to leave,” he added.

He also went on to reveal how Yash Chopra had called him for a movie and he couldn’t do it. He said, “I remember Yash Chopra ji had called me for a narration. I was pre-occupied with other films and couldn’t take up the offer as many of the projects I had signed on were already on floors and filmmakers were fighting for my dates.”

When prodded him which Yash Chopra film he was offered, the actor said, “Well, the film was Darr, which later went to Shah Rukh Khan and shaped his career. His character Rahul was written keeping me in mind. I still have the big regret of not signing that film.”

The episode of Rahul Roy will telecast next week. He will be accompanied by his Aashiqui co-stars Anu Aggarwal and Deepak Tijori.