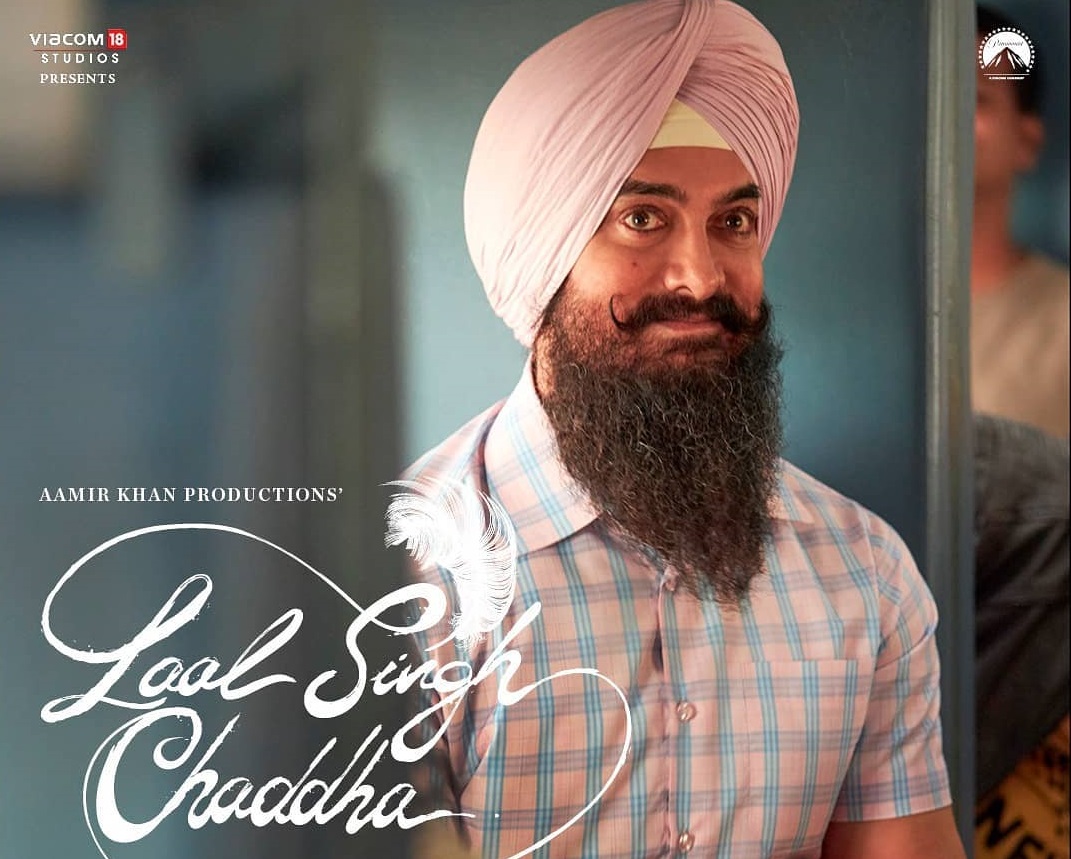 Aamir Khan starrer Laal Singh Chaddha was slated to release on Christmas this year. But, it was postponed and the makers had announced that the film will release during Valentine’s Day weekend next year.

However, now, according to a report in Bollywood Hungama, the movie might get postponed once again. A source told the portal, “Laal Singh Chaddha is a high on VFX film, as the team is using ageing and de-ageing technology for Aamir Khan’s character. The process is taking longer than expected as they are looking for nothing but perfection. There are multiple films which have used this trick, but Aamir is clear on providing a world class big screen experience. And hence, he has decided to move the film to April 14, 2022.”

The source further added, “They are figuring on multiple dates in April – May window and April 14 is just one of the many in consideration. Another date in consideration is the Eid weekend – 28th April, 2022. Aamir is speaking to his friends, Sajid Nadiadwala (Heropanti 2) and Ajay Devgn (MayDay), to see if something can be worked upon. A final decision will be taken in a day or two. But yes, Laal Singh Chaddha is no longer releasing on February 11.”

Directed by Advait Chandan, Laal Singh Chaddha also stars Kareena Kapoor Khan in the lead role. Telugu star Naga Chaitanya will also be seen in a pivotal role in the film, and it will mark his Bollywood debut.

Reportedly, Shah Rukh Khan and Salman Khan have a cameo in the movie.