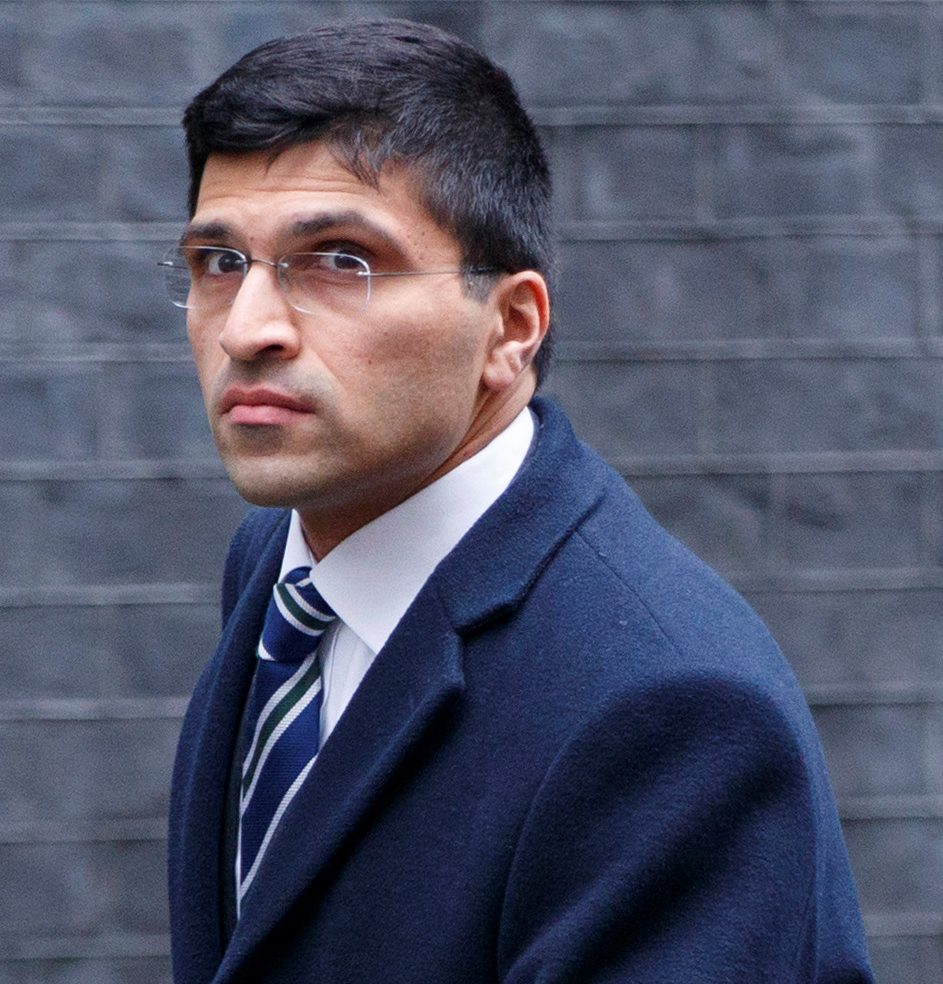 NIKHIL RATHI is the chief executive officer of the Financial Conduct Authority (FCA), the City watchdog which sets out its role in its mission statement: “We secure an appropriate degree of protection for consumers. We protect and enhance the integrity of the UK financial system. We promote effective competition in the interests of consumers.”

He has been tackling such matters as fraud and pension scams, promote diversity and get companies to deal with the consequences of climate change. He also wants to ensure that people’s credit ratings are not adversely affected as a result of taking out mortgage holidays during the pandemic.

He developed close links with India. Indeed, he became a familiar figure in Indian circles because on numerous occasions, he ceremonially launched Indian “masala bond” when the London Stock Exchange opened at 8am.

On June 22, 2020, he was appointed the new CEO of the FCA, in succession to Andrew Bailey who had left to become governor of the Bank of England. The acting CEO of the FCA, Christopher Woolard, had also applied for the job. However, chancellor Rishi Sunak, who made the appointment, said that Rathi was “the outstanding candidate”.

Rathi already had experience of working closely with the FCA, having sat on its markets practitioner panel since 2015.

It so happens the chancellor and Rathi are similar in some respects. For example, both Sunak and Rathi got Firsts in PPE at Oxford. They are also of a similar age. Sunak, a Punjabi, was born on May 12, 1980, Rathi on