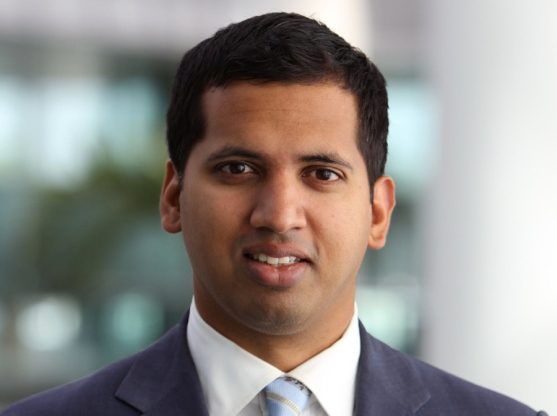 ONE of the most recognisable figures on British television, Faisal Islam took charge at BBC in 2019 as its economics editor.

At the time of going to press, he was considered by some as one of the possible frontrunners to replace Laura Kuenssberg, who plans to step down as BBC political editor at Easter (April).

Westminster lobby journalism is not an unfamiliar beat for Islam, as he joined BBC after a five-year stint at Sky News as political editor, which would see a never ending crisis centred on Brexit.

However, business and economy is his forte. Islam kicked off his career covering economics for The Observer, and worked his way up in journalism at Channel 4, which he joined in 2004 as a business reporter. He would spend the next 10 years there, rising as the broadcaster’s economics editor.

He earned his spurs covering two major crises, the global financial crisis and the eurozone crisis, at Channel 4.

Islam exposed the Icelandic banking crisis, and has won several awards for his investigation anticipating the collapse of the Icelandic banks. Prominent among them was the Harold Wincott Award for Best Television Coverage of a Topical Issue in 2009, with the judges praising his reportage as “free of many of the visual clichés which characterised too many financial programmes”.

He would bag another RTS award in 2017 for his grilling of then prime minister David Cameron, which was chosen as the Interview of the Year. He has authored a critically acclaimed book, The Default Line, which gives a ringside view of