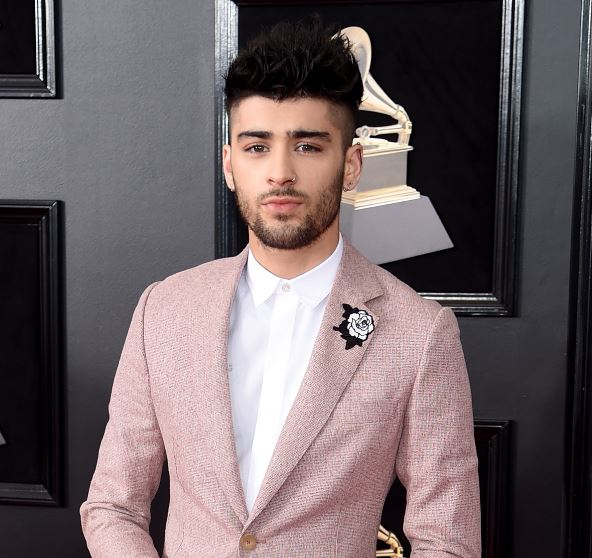 ALMOST a decade since singer Zayn Malik found global fame as one-fifth of boyband One Direction, his celebrity status shows no sign of slowing down.

It is not unusual for Malik’s every move to hit gossip headlines – be it his on-off relationship with American model Gigi Hadid or the recent sale of his multi-million New York penthouse.

Tabloids love him – but so do his extensive fanbase, who religiously follow his every move on social media.

However, after a relatively quiet period for the popstar, Malik has begun to make news for his music once more.

Earlier this year, Malik collaborated with US singer Zhavia Ward to cover the iconic Disney song Whole New World for the most recent remake of Aladdin. It later won a Teen Choice Award in August.

His much anticipated second album Icarus Falls, released last December, was also received well by critics. Although it failed to capitalize on the music charts like his debut solo album, one major entertainment publication called it “one of the best records of the year.”

Prior to his solo efforts, Malik is arguably best known as a member of UK pop band One Direction. The group, which Malik left in 2015 after admitting he found there was no room for him “to experiment creatively”, became a global phenomenon after amassing millions of adoring fans.

As well as music, Malik is known for his interest in fashion. In 2016, he was named as one of the 500 most influential people in world fashion by The Business of Fashion, and since then has collaborated with various leading fashion houses including Versace and Italian luxury shoe designer Giuseppe Zanotti.

However, despite his success, not all is straight-forward for the singer – he has been open about his battle with mental health and