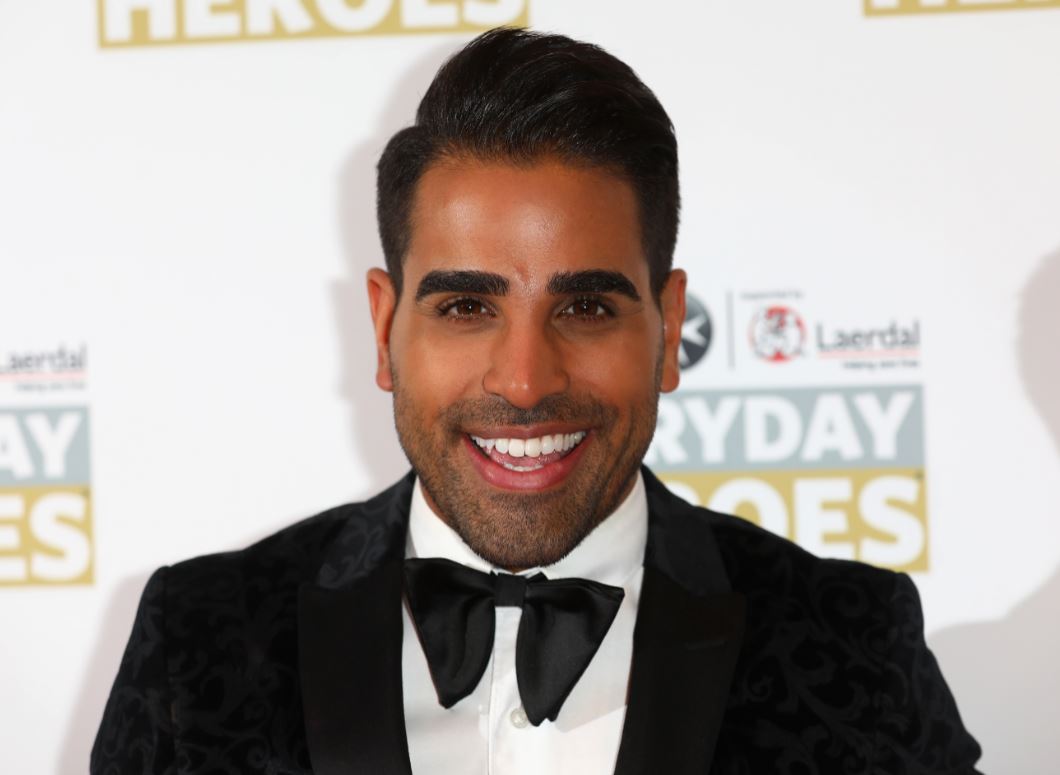 FOR some people, juggling two careers might be viewed as an awkward undertaking.

Nonetheless, in an interview with the GG2 Power List 2020, Dr Ranj Singh told us: “I’m in a very privileged position where I can have a dual career that I love.

“The clinical work is what drives me and is my passion, and my media work allows me to promote health and well-being on a public platform to millions of people, which is so important.

“I’m keen to use whatever platform I have to spread positive and helpful health messages to everyday people.”

On November 28, he looks set to make his panto debut at the Marlowe Theatre in Canterbury, playing Billy Goose in Mother Goose. It promises to be a hoot and he said as much in July when he tweeted pictures of a van with him of him in costume splattered all over it.

Affectionately referred to as ‘Dr Ranj’ on the CBeebies show Get Well Soon that was to jumpstart his media career in 2012, the dashingly handsome Singh has, since then, most certainly not been short of media opportunities to spread the good word on healthy living.

In 2019, Singh appeared in another series of ITV’s Save Money Lose Weight alongside presenter Sian Williams.

In the show, members of the public road test some of the most popular diet plans and many diet myths are debunked.

In May 2019, Singh also launched a book of the same name, which has gone on to become a Sunday Times best-seller.

It is not his first foray into writing, as he has also penned two children’s educational books: Food Fuel and Skelebones, as well as being a regular columnist for Attitude Magazine and Net Doctor.

In addition to being ITV’s This Morning’s resident doctor, Singh co-hosted