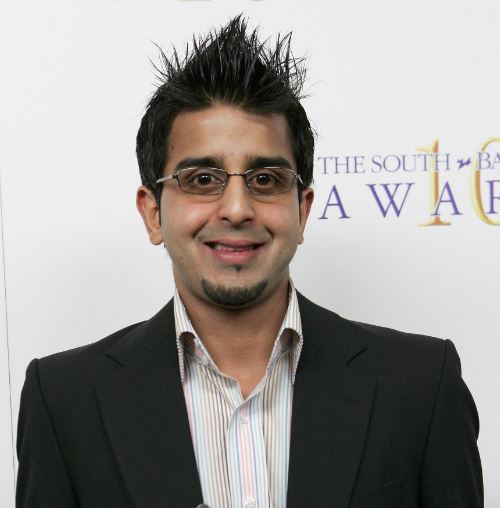 London-raised honorary Yorkshireman Madani Younis is the new creative director of the Southbank Centre, possibly the most important theatre post in the country. He will oversee the Hayward Gallery, the Royal Festival Hall, Queen Elizabeth Hall, the Saison Poetry Library, and the Arts Council Collection. Additionally, Younis will act as a creative industries adviser to the mayor of London, Sadiq Khan.

Sporting his directional goatee beard and Tintin quiff, Younis has cut through the layers of Britain’s traditional theatre stuffing and orthodoxy with laser speed. One reason for his success, apart from a highly original and energetic artistry and business nous, is that he has repeatedly proven how real – not token – diversity gets bums on seats.

His parents were both immigrants and political activists: his mother was a Trinbagian teacher, his father a Pakistani trade unionist. After studying film at Southampton University Younis headed north in 2002 to the then-Red Ladder Theatre Company (now Freedom Studios) where he was its Director of Asian Theatre School.

His first production, Streets of Rage, was about the Bradford riots and established a demotic style that has stayed with him – encouraging into the theatre ordinary people as well as culture-vultures by making dramatic performance enjoyable, not just worthy.

“The most memorable production in my career to-date was a show I did in Bradford when I was artistic director of Freedom Studios,” Younis recently recalled. “We did a show called The Mill: City of Dreams. We really wanted to make our work in the communities we were from and it took place in the heart of Bradford, in the heart of a working-class community, in a disused textile factory. It charted the journey of that post-war wave of migrants from Poland, Italy, the Subcontinent and the Caribbean.”

Younis, though, is no ideologue: theatre