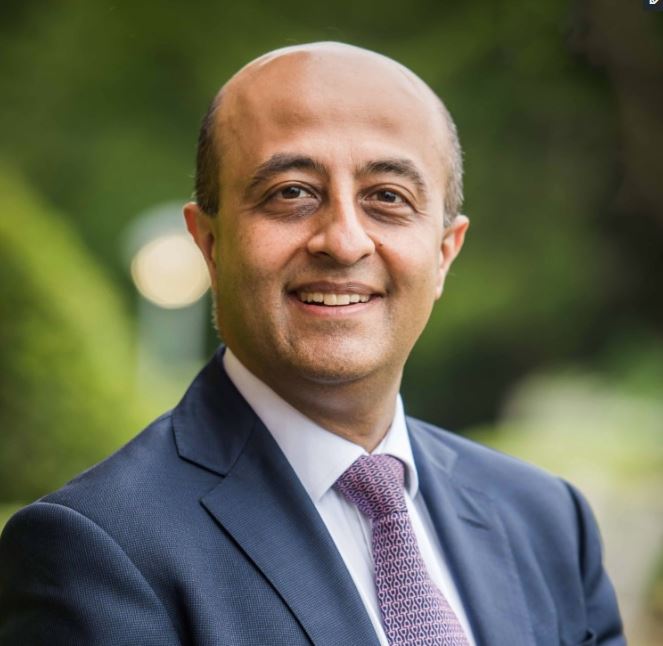 SOME Asians see membership of the House of Lords as an end in itself. Not so Jitesh Gadhia.

The investment banker is still only 49, but has played what can only be described as a starring role in the upper house since former prime minister David Cameron elevated him to the peerage in his resignation honours list in 2016.

Lord Gadhia has taken up a range of issues, such as the pressing need for the UK to take a more “progressive” view over the admission of foreign students, especially from India. At Cambridge University, where Lord Gadia himself read economics as an undergraduate, he is now on vice chancellor Stephen Toope’s circle of advisers for India. Lord Gadhia has promoted India-UK economic relations; he helped Cameron with some of his speeches, including the one made in Wembley Stadium when the prime minister was host to the visiting Narendra Modi in November 2015.

Behind the scenes, it has been rumoured that when Samantha Cameron or Theresa May needed a sari or assistance in wearing one for an Indian event, Lord Gadhia’s wife, Angeli, mother of their two children, was always happy to step in “to do the needful”.

In November 2015, Lord Gadhia came up with the idea of a red poppy, but one made from khadi, the homespun cotton that Mahatma Gandhi favoured, as a way of recognising the contribution of Indian soldiers in two world wars on Remembrance Sunday.

The idea wasn’t taken up by the Royal British Legion until last year, but is coming back bigger and better in time for Remembrance Sunday on November 10 this year. “They are doubling the number of khadi poppies that they are making,”

Lord Gadhia says. “They are going to try and reach places outside of London. The khadi is sourced