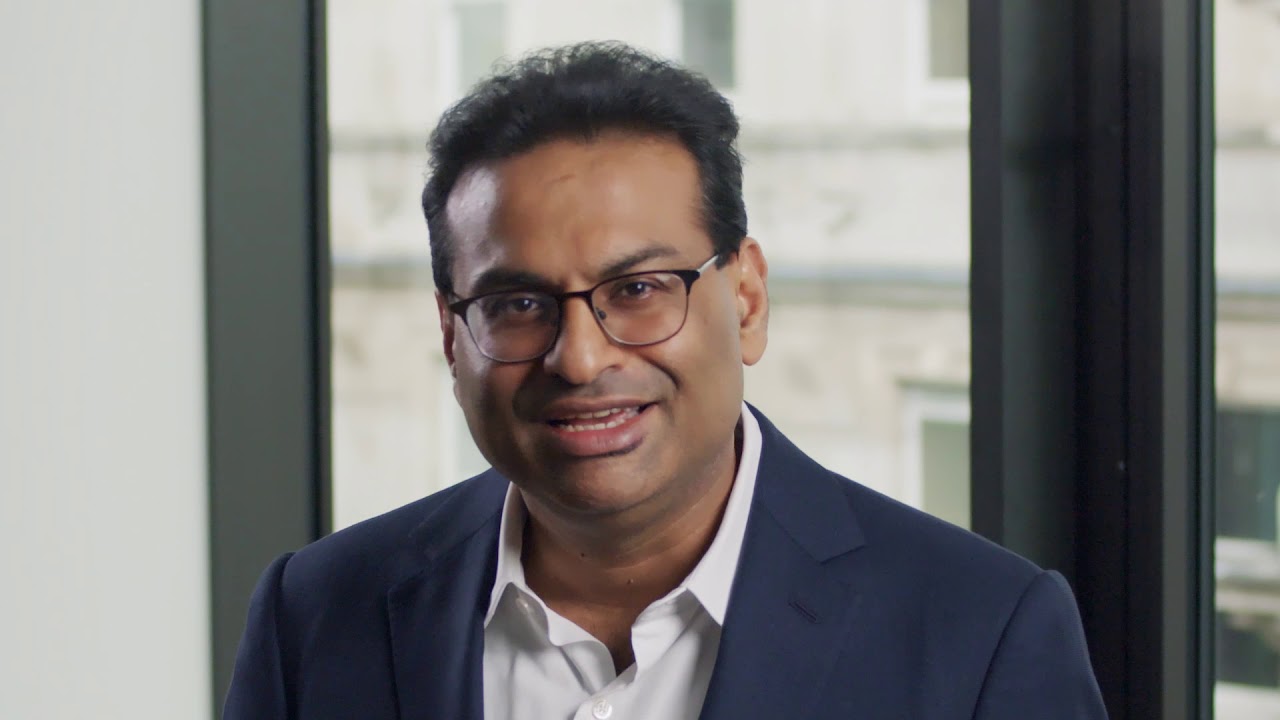 Laxman Narasimhan, the new group chief executive of consumer goods major Reckitt Benckiser, follows another Indian, Rakesh Kapoor, at the British multinational. With more than three decades of experience at the firm – the past eight years as its head – Kapoor has left a rich legacy at RB. Narasimhan, 52, has big shoes to fill and is expected to give the company a new direction.

His friends in India have no doubt that Narasimhan would prove himself. “It was clear early on that he would make it to the top on a global platform,” says Aditya Bajaj, managing director of India’s Bajaj Auto and a classmate of Narasimhan’s at St Vincent’s School and College of Engineering, both in Pune, Maharashtra in western India. “He was a bright student, a versatile sportsman and a thoughtful friend. But, most of all, he was ambitious and driven in the noblest meaning of these words.”

Narasimhan studied mechanical engineering at the College of Engineering, but then switched to German and international studies for a masters at the Lauder Institute of the University of Pennsylvania. He later did an MBA in finance at Penn’s Wharton School.

Narasimhan spent nearly two decades at McKinsey, serving in a range of roles across three continents. He has worked across multiple industries, including consumer, retail, technology, consumer health and manufacturing. As the location manager at New Delhi office, he led several public policy initiatives with the government, particularly in education and skill building. In India, he also played a significant role in McKinsey’s research on the emerging market digital consumers and co-led its Global Consumer and Shopper Insights Practice and Global Retail Knowledge Council.

PepsiCo was his next stop. Joining in 2012, he led the US soft drink giant’s food businesses for north, south, and central America and