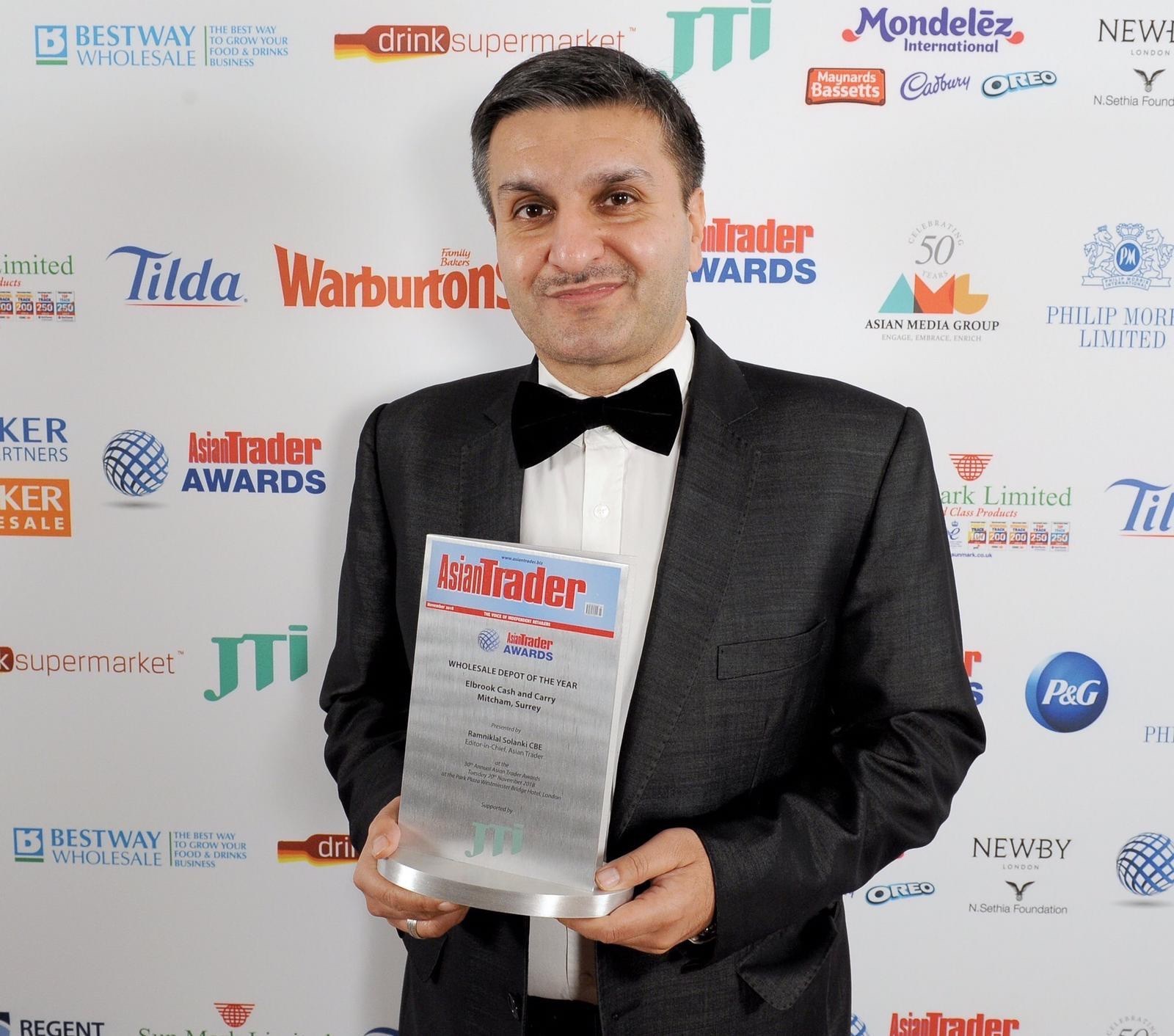 BEING an Asian entrepreneur in the UK comes with its own set of challenges, but Frank Khalid considers it one of his greatest experiences.

The owner of three business ventures with turnovers of multi-million pounds, Frank believes in staying true to ones roots. That, he believes, is what has contributed to his success.

Born into a business family, Frank started his entrepreneurial journey at the tender age of 16. The son of Pakistani immigrants, Frank was always helping out in his father’s shop, and he knew he had it in him to set up a business.

With a £60,000 bank loan, which he secured against his uncle’s house, Frank opened his own wholesale unit, Elbrook Cash and Carry, in Stratford, East London in 1984. A year later, he expanded and took on a larger unit in Barking. In 1993, business grew to the extent that he had to purchase a 25,000sqft unit in Mitcham.

However, expansion plans took a backseat when he discovered that his second son, Imran, was autistic. He eventually sold the Barking facility to spend more time with his family.

In 2003, Frank invested in a banqueting and conference facility adjacent to his Mitcham cash and carry, called Chak89, which has since become a major player in the Asian wedding market. The restaurant business took off thanks to Bollywood actor Shah Rukh Khan’s endorsement. The establishment has since been frequented by the likes of Lindsay Lohan, Deepika Padukone and Mo Farah.

The thirst to do something different resulted in Frank investing in a movie studio — The West London Film Studios – in Hayes in 2005. Films that have been shot there include the Queen biopic Bohemian Rhapsody and Stan & Ollie.

Taking over a film studio was one of Frank’s childhood dreams. He was always passionate