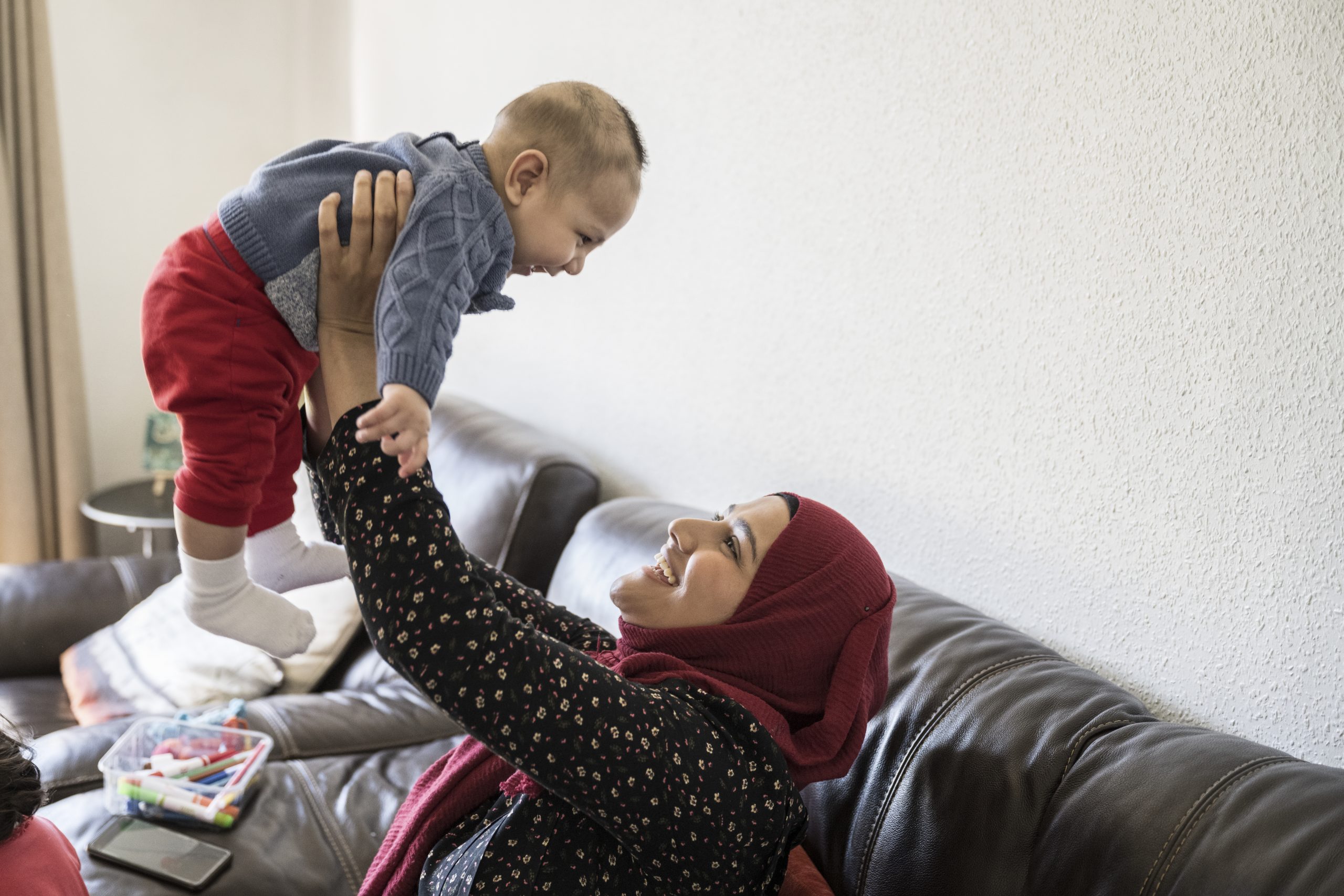 AMONG couples in Britain where both partners are of Pakistani origin, more than half have wed their cousins, which raises the risk of genetic disorders and stillbirth, according to a media report.

While British Pakistani couples are responsible for three per cent of births overall in the UK, they account for a third or 33 per cent of children with genetic birth defects, the Daily Mail said.

It is estimated that 55 per cent of Pakistani-heritage couples are in cousin marriages, the newspaper said, highlighting health dangers such as ‘recessive’ genetic disorders, associated with severe disability and early death in children,

The Born In Bradford Study revealed that half the city’s babies born each year are to Pakistani-heritage mothers, and two-thirds of these women are married either to first or second cousins that heighten the risk of disabilities in their offspring.

Among babies of Pakistani and South Asian heritage, one in 188 are stillborn, compared to one in every 295 white babies, the report said.

It quoted a report from Birmingham City Council, which said a fifth of all infant deaths are a result of genetic problems caused when cousins marry and have children.

Official government figures for England in 2018, uncovered by the Daily Mail revealed cousin marriages are a key factor in an average of two child deaths every week. Many surviving children of the couples involved have physical or mental problems.

The former Chief Crown Prosecutor for North-West England, Nazir Afzal said there is a case for barring marriage between close relations to end the suffering of ‘profoundly affected children and parents’.

He said, “There is a strong argument, down the road, for government to consider whether first-cousin unions should be outlawed in the same way as incest is. We are tired of burying our babies.”

In 21st-century Britain, the damage caused by these close-kin marriages which are taking place not just in Birmingham or Bradford but all over the country can be prevented, Afzal was quoted as saying. “We need to follow the science and act to save lives,” he said.

Shabana Qureshi, manager of the Ashiana Community Project said the issue of genetic problems being associated with cousin marriage is not discussed even when families lose a child or have a badly disabled baby.