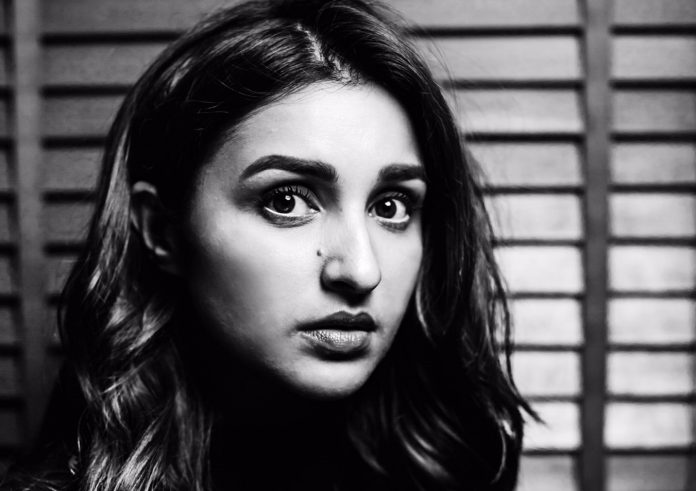 After Thugs Of Hindostan, Aamir Khan will be seen in Lal Singh Chaddha which is the remake of Hollywood film Forest Gump. The Hollywood movie starred Tom Hanks in the lead role. The movie will be directed by Advait Chandan who had helmed Aamir’s production venture Secret Superstar.

The Girl On The Train remake

It was just a few days ago when it was announced that Parineeti Chopra has been roped in to play the lead role in the remake of Hollywood film The Girl On The Train. The suspense thriller starred Emily Blunt in the lead role.

The Fault In Our Stars is one of the most beautiful romantic films we have ever seen. Now the movie is being remade with Sushant Singh Rajput and Sanjana Sanghi in the lead role. It will mark the directorial debut of casting director Mukesh Chhabra.

Tiger Shroff will be stepping into the shoes of Sylvester Stallone for the remake of Rambo. The makers have already released the first look of the film and the movie is slated to release in 2020.

Shashanka Ghosh, who last directed Kareena Kapoor Khan and Sonam Kapoor starrer Veere Di Wedding, will be helming the Hindi remake of Hollywood film Begin Again which starred Mark Ruffalo and Keira Knightley. The casting of the Hindi remake is yet to happen.