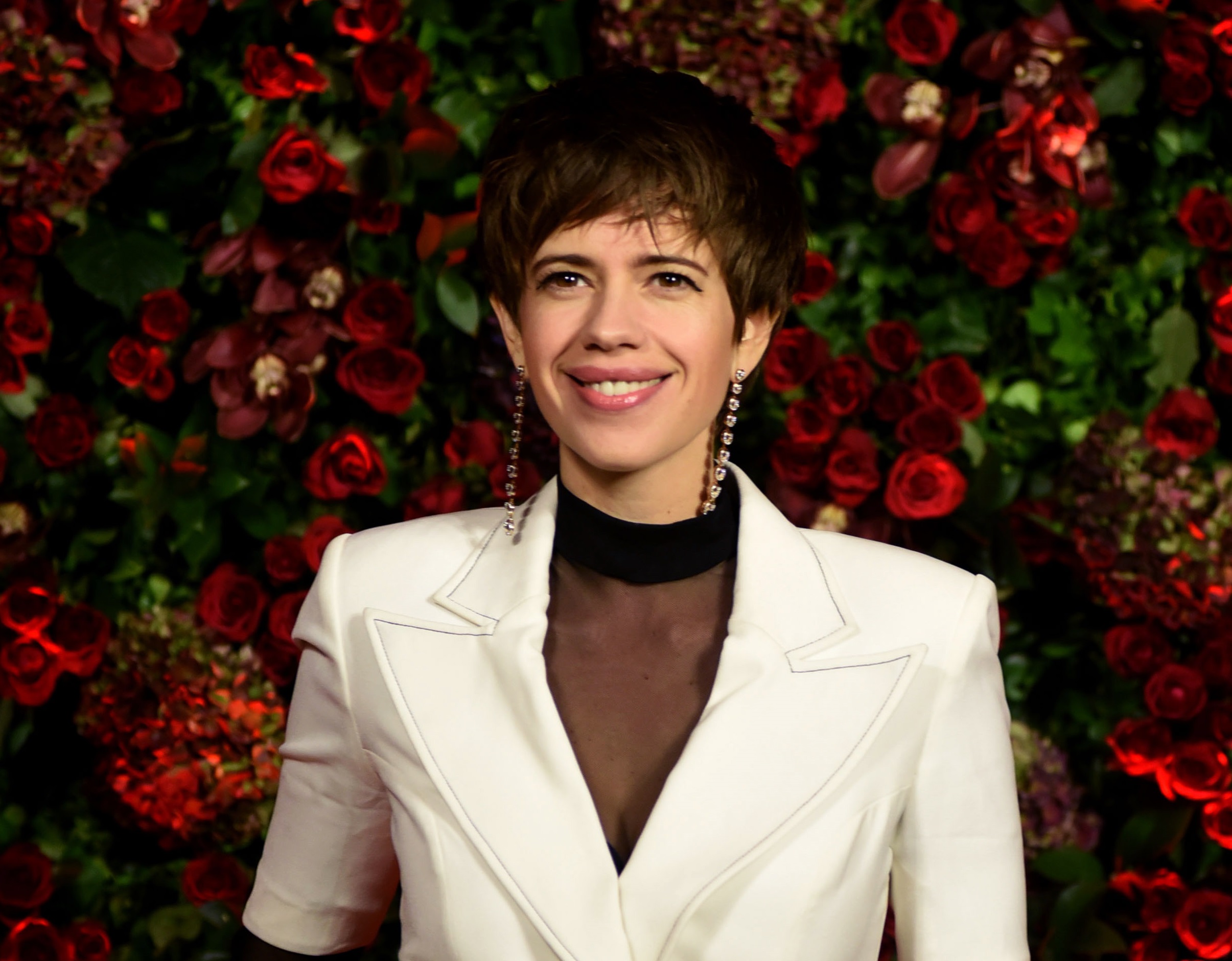 Kalki Koechlin (Photo by -/AFP via Getty Images)
Follow Us

31st October is celebrated as Halloween Day. There are many Halloween parties that are organised, and on this day people like to watch horror movies and web series.

So, here we are with a list of five Indian web series that you can binge-watch today…

Sacred Games was Netflix’s first Indian series, and their second original series was Ghoul starring Radhika Apte in the lead role. It is clearly one of the best horror series made in India. There are many jumps scares in it and Apte’s performance was amazing in the series.

Zee5’s Parchhayee is surely a spine-chilling series. Based on Ghost Stories by Ruskin Bond, the series has 12 episodes and if not all, a few episodes will surely scare the hell out of you. It featured many known faces including veteran actress Farida Jalal.

Sujoy Ghosh is known for directing thrillers, but with Typewriter, he entered the horror zone and impressed us. The series starred Purab Kohli, Palomi Ghosh, Jisshu Sengupta, and Sameer Kochhar in the lead roles. It is undoubtedly a great horror series.

There’s no doubt that Kalki Koechlin is one of the most talented actresses we have in the industry. She featured in Zee5’s horror series titled Bhram and impressed one and all with her performance in it. Directed by Sangeeth Sivan, Bhram has many scenes that will scare you and keep you on the edge of the seat.

If this Halloween you would like to watch something revolving around Zombies then Netflix’s Betaal will be the best choice for you. Produced by Shah Rukh Khan’s Red Chillies Entertainment, the series featured Vineet Kumar Singh in the lead role.